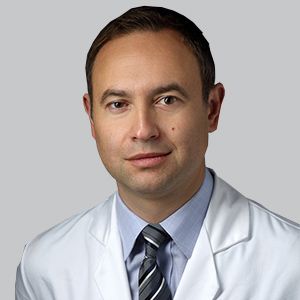 The study, presented at the 2019 Alzheimer’s Association International Conference, July 14-18, in Los Angeles, California, was simultaneously published in JAMA Neurology.

The current case-control study included 887 longitudinal plasma samples from 128 cognitively normal participants in the Baltimore Longitudinal Study of Aging who eventually developed Alzheimer disease, as well as 222 age and sex-matched controls. Participants were followed for a mean of 3.5 years, with samples blind analyzed over 1 year.

Overall, the odds of having a risk score over the threshold was 999 times higher for patients with Alzheimer disease versus controls in the training set, and 16.5 times higher in the testing set.

“We … demonstrated that, by leveraging repeated measures as long-term averages and rates of changes and optimally combining them in a prediction model, nEV biomarkers predict AD with high specificity,” the investigators wrote. “The discriminant ability of the final model outperformed both classic and recently proposed blood biomarkers … rivaling CSF biomarkers.”

They noted that nEV biomarkers outperformed other blood and cerebrospinal fluid-based biomarkers, as well as amyloid imaging, for predicting preclinical Alzheimer disease.

“These findings reaffirm the validity of nEV biomarkers and motivate their further development toward a clinical blood test for AD,” the investigators concluded. “The ultimate motivation for nEV biomarker studies is the hope that they may enable researchers to identify older individuals at the preclinical stage of AD and select them for clinical trials, augmenting our ability to test hypotheses and spearheading therapeutic discovery for the disease.”