According to the study authors, future longitudinal studies assessing the evolution of cognitive and cortical excitability changes may provide a greater understanding of the importance of cortical circuits in ALS pathogenesis. 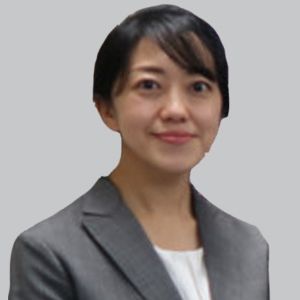 "Longitudinal studies assessing the evolution of cognitive and cortical excitability changes and relating these to structural and functional neuroimaging findings may provide greater understanding of the importance of cortical circuits in ALS pathogenesis, as well as provide information on the role of TMS parameters as outcome biomarkers in future therapeutic trials,” Higashihara et al wrote.

In patients exhibiting low ALS-specific scores on ECAS (<77), a similar pattern was observed, whereby SICF, IE, and MEP amplitude were increased. A subgroup analysis showed a reduction of SICI in patients exhibiting abnormal verbal fluency, language, and executive scores, accompanied by an increase in SICF.

Among patients included in the study, language was the most frequently affected ALS-specific subdomain (32%), followed by executive function (20%) and letter fluency (22%). Additionally, 29% of patients experienced memory dysfunction, an ALS-nonspecific subdomain while visuospatial function was the least affected subdomain (9.8%).

“Given that ECAS is a valid predictor of TDP-43 pathology, the increase in cortical hyperexcitability may be associated with TDP-43 accumulation,” the study authors concluded.

Cortical hyperexcitability has previously been reported as a pathogenic process in ALS, correlating with motor neuron degeneration, disease evolution, and adverse prognosis. In December 2020, a phase 2 randomized controlled trial found that treatment with ezogabine, a once FDA-approved drug for epilepsy, decreases cortical and spinal motor neuron excitability in patients with ALS.2