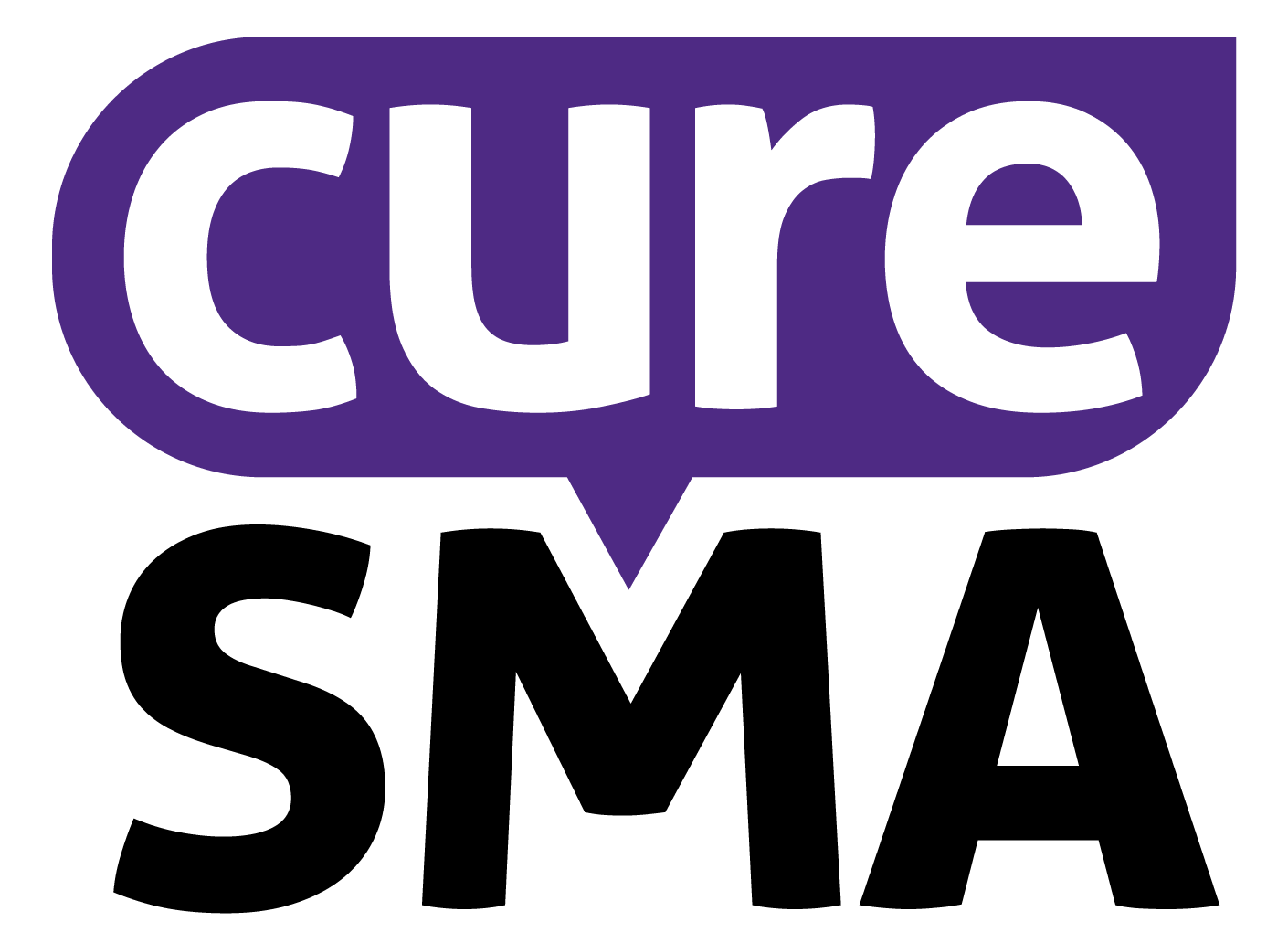 The funding for the Pediatric Neuromuscular Clinical Research Network will provide assistance to some of the world's highly skilled clinical trial investigators who have led studies that have resulted in numerous FDA approvals of breakthrough treatments.

In recent years, there have been many important medical breakthroughs, offering new and effective SMA treatment options. The PNCRN has been involved in the seminal clinical trials that have led to the FDA approvals of anti-sense oligonucleotides, gene transfer strategies, and other breakthrough treatments that have changed forever the natural course of the disease. Their work continues to develop and refine more sensitive outcome measures, conduct ongoing clinical trials, accelerate newborn screening programs, and identify promising new treatment approaches.

"In these unprecedented times, we see the investment in the PNCRN as critical in our mission to advance treatment and care," says Kenneth Hobby, President, Cure SMA, the leading national organization dedicated to finding effective treatments, care protocols and, ultimately, a cure for SMA. "We are eager to build on the past accomplishments of the Network, made possible by the generous and continuous sponsorship from the SMA Foundation."

"The SMA Foundation has built and supported this Network for the past 15 years to establish a group of multidisciplinary SMA expert centers that support clinical trials," said Loren A. Eng, President, SMA Foundation. "Through the PNCRN, the Foundation has supported key clinical research studies, such as the SMA Natural History Study and the development of key SMA outcome measures that currently are accepted and used globally. The Natural History of SMA in the modern era was clearly defined by the Network and has been used as a key benchmark to assess safety and effectiveness of potential therapies, and ultimately to obtain recent treatment approvals."

"Since the advent of effective SMA treatments, the recognition and description of new SMA phenotypes in treated patients and the durability of the approved treatments have emerged as critical issues, making the continuing work to understand the disease mechanisms and phenotype-genotype correlations that much more important," says Darryl De Vivo, M.D., Director of the PNCRN and Professor of Neurology and Pediatrics, Columbia University Irving Medical Center, New York City. "Cure SMA's leadership in SMA research, and its new support of the PNCRN, will allow us to sustain this ground-breaking collaboration in SMA research and clinical care, especially as we expand the number of effective treatments for SMA and pursue the ultimate vision of a cure."

These clinical research and treatment sites have also now been integrated into the established Cure SMA Care Center Network, which will lead to real-world evidence that increases access to approved treatments and improves care for individuals and families with SMA.

Spinal muscular atrophy (SMA) is a progressive neurodegenerative disease that robs an individual of their ability to walk, swallow, and—in the most severe cases—even breathe. SMA is the leading genetic cause of death for infants. Symptoms can surface within the first 6 months of life (Type 1, the most severe and common), during the toddler years (Types 2 and 3), or in adulthood (Type 4, the least common form). SMA affects 1 in 11,000 births in the United States each year, and approximately 1 in 50 Americans is a genetic carrier. The good news is that there are now truly effective FDA-approved treatments for SMA that make it possible for individuals with SMA to achieve developmental milestones and live full and productive lives.

Cure SMA is dedicated to the treatment and cure of spinal muscular atrophy (SMA). Since 1984, Cure SMA has grown to be the largest network of individuals, families, clinicians, and research scientists working together to advance SMA research, support affected individuals/caregivers, and educate public and professional communities about SMA. The organization has directed and invested in comprehensive research that has shaped the scientific community's understanding of SMA, led to breakthroughs in treatment and care, and provided individuals and families the support they need today. For more information, visit www.cureSMA.org.