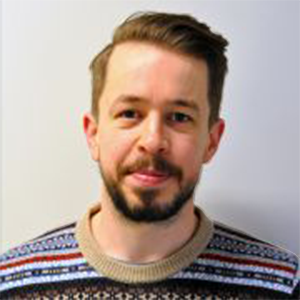 “Studies assessing health-related QoL in people with DMD suggest it is impaired compared to the general population. However, the ability of existing measures to adequately capture QoL in DMD has been questioned, with it posited that there is no optimal measure available,” wrote first author Philip Powell, PhD, CPsychol, AFBPsS, psychologist and research fellow, School of Health and Related Research, University of Sheffield, and colleagues.

To address this issue, Powell and colleagues used patient and public involvement and engagement in 3 steps. First, they generated draft items from 18 semi-structured qualitative interviews with boys and men with DMD. Second, they conducted cognitive debriefing interviews with 10 patients, 8 clinicians, and 10 patients’ parents to reduce and refine the items. Lastly, they took psychometric data on the draft items using a cross-sectional online survey with 102 respondents, and, with stakeholder input from patients and patients’ parents, produced the final questionnaire.

“The 14 item DMD-QoL was designed in collaboration with, and for use in, the Duchenne community, to have good content validity relative to existing QoL PROMs. Initial analyses suggest DMD-QoL performs well in people with DMD (and their caregivers),” Powell and colleagues wrote.

“The DMD-QoL requires further independent validation and also needs to be compared for its performance against alternative QoL instruments. In the immediate next stage of its development, the measure will be valued to generate a preference-based measure that can be used to generate quality adjusted life years (QALYs) to inform resource allocation decisions within health technology assessments,” they concluded.