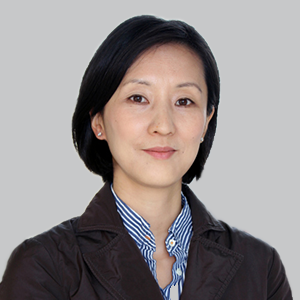 Recent study data suggest that older adults with prevalent and incident epilepsy had faster cognitive decline than those without epilepsy.

Choi and colleagues analyzed 208 cases of prevalent epilepsy (present since earlier in life) and 21 incident (new onset) cases that underwent 3MS testing, as well as 207 cases of prevalent epilepsy and 16 incident cases that underwent Digit Symbol Substitution Testing (DSST). They included 5443 participants without epilepsy as controls. All participants had an average age of 73.2 years (standard deviation, 5.5) and 3146 (57.8%) were women.

Choi and colleagues also found that participants who developed incident epilepsy during follow-up had a mean decline in 3MS score of 2.1 points per year after epilepsy onset through year 4, and a 2.7 point average decline from year 4 to 8. Excluding for clinical stroke attenuated prevalent and incident epilepsy associations with 3MS score but they remained significant.

Choi and colleagues found that older adults with prevalent epilepsy had a significantly lower initial DSST score (P < .001) and faster rate of decline compared to those with no epilepsy, with an estimated annual point decline of 0.32 (95% CI, −0.52 to −0.13; P <.001). Participants with incident epilepsy were not found to have a significant difference in decline compared to those with no epilepsy (P = .261). Excluding those with clinical stroke showed that initial mean DSST score was still lower in those with prevalent epilepsy than those without, but rate of decline was no longer significantly different.

“Prevalent epilepsy was associated with faster decline in global cognitive ability, especially in the presence of APOE4, and with lower initial score and faster decline in processing speed. Incident epilepsy was associated with faster subsequent decline in global cognitive ability, although the decline became attenuated when adjusting for APOE4... Biological mechanisms to explain these association, and clinical implications of screening for APOE4 status in individuals with epilepsy of early onset should be explored in future studies,” Choi and colleagues concluded.