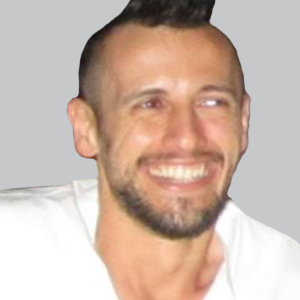 Data from a large-scale meta-analysis of studies that investigated sleep outcomes from COVID-19 confirmed that sleep quality worsened overall worldwide throughout the pandemic, with healthcare workers the most significantly impacted. Notably, though, sleep alterations were shown to be inversely associated with governmental restrictions and decreased during the pandemic.1

Even after adjusting for multiple confounding variables including recognized factors associated with cardiovascular diseases, PTSD plus insomnia remained an independent factor of major adverse cardiovascular events.

"The inverse association between PSQIgen and less stringent measures might have several possible explanations,” Christian et al wrote. "First, during a period of more severe restrictions, people might have had the possibility to adapt their sleep-wake schedule to their chronotype rather than to social or working requirements." Additionally, they noted that the easing of restrictions allowed people to go out and start over a relatively ordinary routine after prolonged confinement and forced individuals to face the unpleasant emotions related to the risk of infection, possibly causing sleep impairment in turn.