The investigators concluded that the MIDAS questionnaire may be a useful tool in the development, testing, and prescription of cost-effective medications for those with migraine whose direct and indirect costs are high. 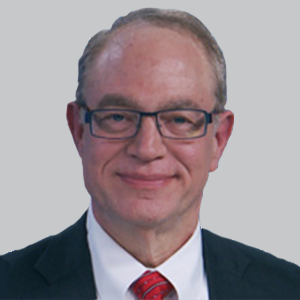 At the conclusion of the retrospective, 6-month cohort study, investigators reported a difference of hundreds of dollars between those who had little to no migraine-related disability and those with disability that was considered very severe. Senior author Richard B. Lipton, MD, and colleagues also wrote that "MIDAS captures days of missed work or school due to headache (absenteeism), and days during which headaches led to reduced productivity (presenteeism) and thus may be used to estimate indirect costs. Therefore, it could be used as a tool to facilitate the targeting of specific pharmacological treatments to people with high direct and indirect migraine-related costs, thereby alleviating the substantial economic burden associated with the disorder in the United States."

Questionnaires were completed from January 2016 to December 2018. In multivariable analysis that was based on adjusted cost estimates, worsening migraine disability was associated with both increased healthcare costs due to medical visits and pharmacy use. Additionally, the study also highlighted that 74.1% of participants had MIDAS grades of III or lower, indicating that most participants experienced mild to moderate migraine-related disability.

"Although mean costs due to healthcare visits and pharmacy use were higher among participants treated in specialty practice, further analysis is required to determine if this cost difference is of statistical significance," Lipton et al noted.