A low glycemic index therapy diet is associated with the least number of and least severe adverse events among all 3 epileptic diet methods, with similar reductions in seizure burden. 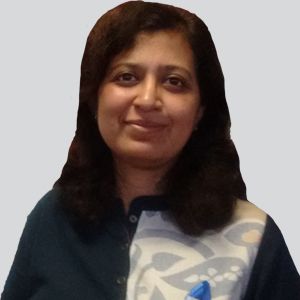 A trial (NCT02708030) assessing the efficacy of the modified Atkins diet (MAD) and low glycemic index therapy (LGIT) diet to the standard ketogenic diet (KD) in children with drug-resistant epilepsy demonstrated that neither diet is noninferior to KD, and that risk-benefit decisions for all 3 options should be individualized.

In total, 158 children (age range, 1–15 years) who had ≥4 seizures per month and had not responded to 2 or more antiseizure drugs nor been treated previously with any of the 3 diets completed the trial. Sheffali Gulati, MD, professor of pediatrics and chief, Child Neurology Division, All Institute of Medical Sciences, and colleagues, used percent change in seizure frequency after 24 weeks of dietary therapy in the MAD cohort compared with the KD cohort and in the LGIT diet cohort compared with the KD cohort.

The investigators went on to write that the findings imply that “it appears that each dietary intervention should be assessed in terms of the benefit in reducing seizure burden and the risk of adding adverse events before starting the KD, MAD, or LGIT diet in children.”

The investigators of the trial also noted that there was a rapid seizure reduction over the initial 4 weeks of the study with the KD and MAD, while the decrease was gradual over 10 to 12 weeks with the LGIT diet.

Ketogenic diets have often been a standard of care to treat intractable seizures and decrease plasma glycine levels in patients with glycine encephalopathy. In a recent NeurologyLive interview, Elizabeth Felton, MD, PhD, assistant professor of neurology, University of Wisconsin, provided insight on the additional oversight required when caring for adult epilepsy patients who remain on the ketogenic diet. Watch that conversation below.