Marco Meglio, Associate Editor for NeurologyLive, has been with the team since October 2019. Follow him on Twitter @marcomeglio1 or email him at mmeglio@neurologylive.com​ 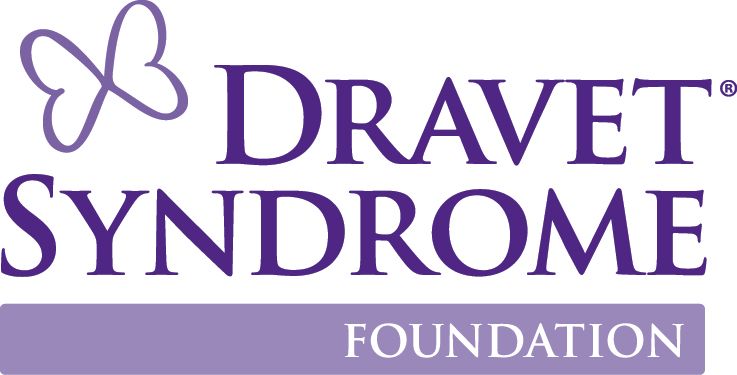 The new codes have broader implications in helping clinicians understand the morbidity and mortality related to the disorder.

The Dravet Syndrome Foundation (DSF) announced that the National Center for Health Statistics has designated new and specific ICD-10 codes for Dravet syndrome (DS). The codes took effect on October 1, 2020, and were a result of a combined effort from the DSF and its Medical Advisory Board, made up of specialists in the field of DS.

“We truly appreciate the work of our Medical Advisory Board members who contributed their extensive expertise, as well as the other community stakeholders who supported DSF in applying for and receiving these ICD-10 codes,” Mary Anne Meskis, executive director, DSF, said in a statement.

Dedicated ICD-10 codes for DS will make it easier for the field to conduct epidemiologic research and prospective studies, determine true prevalence and morbidity and mortality rates, recruit patients for clinical trials, track outcomes of clinical interventions, and develop protocols for standard of care. The codes will also assist with understanding the numbers of patient populations with specific types of DS, which can then be streamlined into clinical trials and ultimately optimize treatment development.

“With Dravet, there are a lot of comorbidities and complications that make it different from every other seizure disorder. Previously, patients may have been coded as sort of a generalized intractable epilepsy, for example. That may not fully represent the full spectrum of the disease,” Veronica Hood, PhD, research coordinator, Dravet Foundation, told NeurologyLive.

Until this point, DS was included in the ICD-10 as code G40.8 other epilepsy and recurrent seizures, which contained a broad group of epileptic disorders with different causes and treatment strategies that are not specific to DS.

The codes bring immediate benefit, both in the clinical care setting, and from the patient-community perspective, which can spread awareness by ensuring their providers know about these codes at their next visit.

“It should help insurance companies be less likely to deny critical care. Instead of it being coded as generalized intractable epilepsy, now they know it is Dravet syndrome. We know from previous literature that there are specific comorbidities that come along with DS, including an increased issue with gait. Those patients would likely need to be referred to physical therapy,” Hood added.

Hood went on to say that the DSF began this process of trying to get a specific code in 2018. Ian Miller, MD, medical director, Comprehensive Epilepsy Clinic, Nicklaus Children’s Hospital, and member of DSF’s medical advisory board, presented the codes twice to the ICD-10 board. They were originally approved in March but went into effect October 1.

Hood expects institutional systems to be fully updated with the codes in their electronic databases by January 2021.