Non-REM Bradycardia and Sleep Seizures May Increase Risk of SUDEP

Sleep depth was observed to be an independent predictor of heart rate change following seizure for patients with epilepsy. 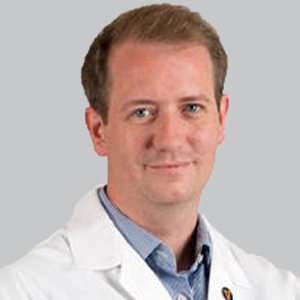 Newly published research in Epilepsia suggests that the slowing of heart rate experienced by individuals after seizure during sleep, secondary to the synergistic effects of non-rapid eye movement (REM) sleep on parasympathetic tone, may play a role in the increased risk of sudden unexpected death in epilepsy (SUDEP) during sleep.1

The work included a group of 42 individuals (mean age, 40.5 years [±14.6]; average duration of diagnosis, 20.5 years [±16.9]) in the University of Virginia epilepsy monitoring unit with electroencephalographically confirmed events totaling 101 seizures between February 2018 and August 2019. The individuals included were on a variety of antiepileptic medicines and experienced focal, generalized, and undetermined onset seizures (FIGURE). Heart rate data was acquired prospectively.

Ultimately, the depth of sleep during the 5 minutes prior to seizure correlated with the postictal nadir heart rate (PINHR; correlation coefficient [CC], –.299; P <.05), and the relationship was more significant when adjusted for age, generalized tonic-clonic seizures, and baseline heart rate (CC, −.272 [95% CI, −.392 to −.152]; P <.001). The group concluded that sleep depth is an independent predictor of the change in heart rate following a seizure.

“We have been trying to better understand the cardiac changes around the time of a seizure in patients with epilepsy. When we looked at the heart rates for patients with epilepsy admitted to the hospital, many of them develop tachycardia following a seizure, but a subset of patients have a decreased heart rate. This decline was more pronounced when the patients were asleep,” said lead author Andrew Schomer, MD, assistant professor, Department of Neurology and UVA Brain Institute, University of Virginia Health, in a statement.2 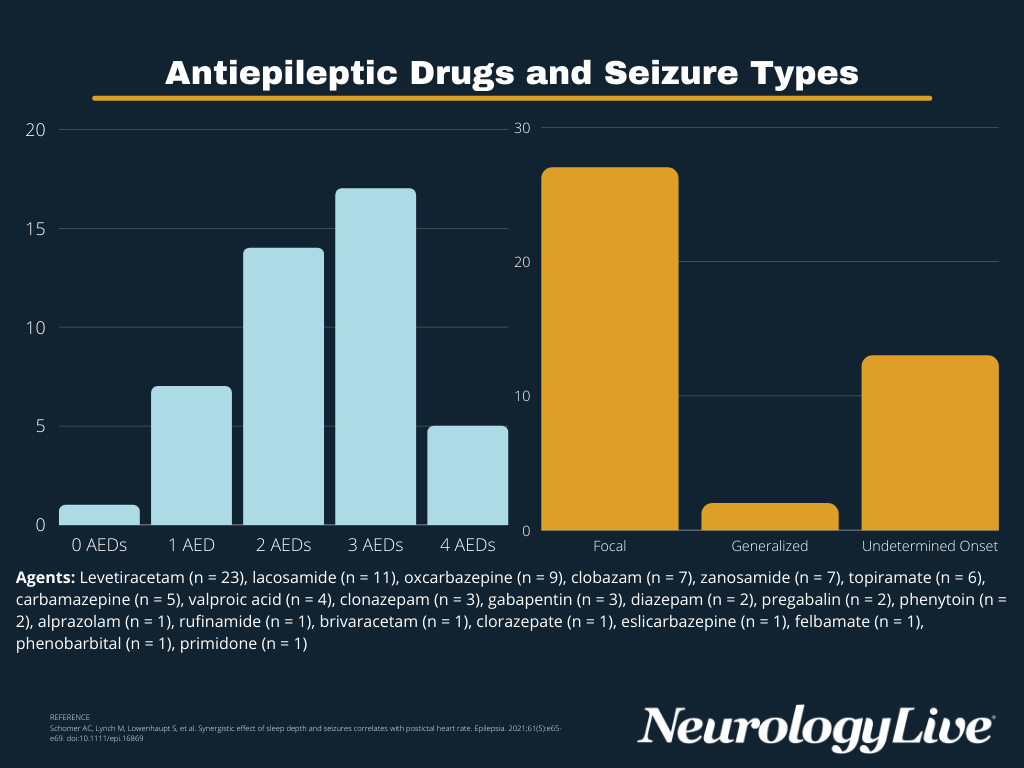 “The mechanism of SUDEP, or sudden unexpected death in epilepsy, is still not fully understood. We know there is an increased risk during sleep and if seizures are poorly controlled. Hopefully, with further study we can try to identify individuals who are at an increased risk and work to prevent this devastating outcome,” Schomer continued.

The group utilized sleep depth as the main independent variable, with it being defined as the weighted sum of the preictal 5 minutes or 10 epochs (wake = 0 points; N1 = 1 point; N2 = 2 points; N3 = 3 points), meaning sleep depth could range from 0 to 30 points, with 30 implying all epochs were N3 sleep. According to Schomer et al, “only a few epochs preceding seizures consisted of REM sleep, so it was excluded from sleep depth calculation.”

“People with poorly controlled seizures have the greatest risk of SUDEP, and seizures during sleep may hold the higher risk,” said Mark Quigg, MD, MSc, professor, Department of Neurology and UVA Brain Institute, University of Virginia Health, in a statement.2 “Our findings can direct further research to determine how the heart’s and lung’s control systems fail during sleep-related seizures in order to help prevent SUDEP.”

This is not the first research to assess the relationship between sleep and seizure or SUDEP, nor with the latter and heart rate. Recently published data in Neurology suggest that most patients with subsequent SUDEP experienced an abnormal cardiac autonomic response to sympathetic stimulation by hyperventilation. Those investigators, led by William Szurhaj, MD, PhD, conducted a retrospective, observational, case-control study of a group of 20 patients who died from SUDEP and 20 matched controls.3

Szurhaj et al observed that in patients who died from SUDEP, heart rate and root mean square of successive differences between normal heartbeats (RMSSD) did not change significantly during or after hyperventilation. A difference in heart rate between the end of the hyperventilation and 4 minutes after its end discriminated between SUDEP patients and control patients with an area under the curve of (AUC) of 0.870, a sensitivity of 85%, and a specificity of 75%.

All told, the data on the percentage of patients with seizures arising from each vigilance state showed that 42% of seizures were during sleep and wakefulness, 31% during wakefulness only, 19% during sleep only, and 8% of patients had no seizures recorded. In total, 22 (85%) patients had a history of tonic-clonic seizures, and 22 (85%) with a history of nocturnal seizures. The mean number of seizures per patient was 4.1 (range, 0–13) among a total cohort of 107 seizures recorded.