Obstructive sleep apnea may affect the accumulation of tau in the brain. 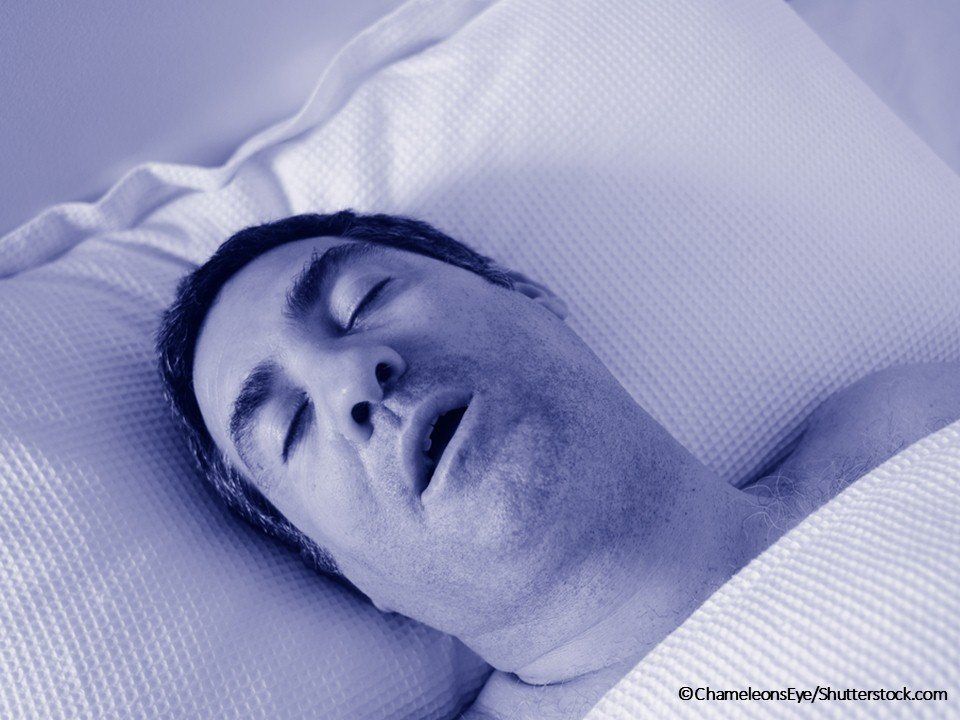 Positron emission tomography (PET) scans have revealed elevated levels of tau in the brains of older adults with obstructive sleep apnea, say researchers who will present their findings at the upcoming American Academy of Neurology (AAN) Annual Meeting in Philadelphia on May 7, 2019.

Diego Z. Carvalho, MD, and colleagues at the Mayo Clinic in Rochester, Minnesota, looked at 288 persons aged 65 years and older who did not have cognitive impairment. Bed partners were asked whether they had observed episodes of apnea during sleep. Forty-three participants (15% of the study group) had witnessed apneas while they were sleeping.1

The participants underwent both tau-PET and amyloid-PET scans. The entorhinal cortex was selected as the region of interest because it is highly susceptible to tau accumulation, and the cerebellum crus was used as a reference region.

Those with witnessed apneas had on average 4.5% higher levels of tau in the entorhinal cortex than those who did not have apneas (95% CI, 0.011 to 0.087; P = .012), after controlling for other factors that could affect tau levels, such as age, sex, education, cardiovascular risk factors, and other sleep disorders.

“Our research results raise the possibility that sleep apnea affects tau accumulation,” said Dr Carvalho in a press statement. “But it’s also possible that higher levels of tau in other regions may predispose a person to sleep apnea, so longer studies are now needed to solve this chicken and egg problem.”

Limitations of the study include its relatively small sample size and preliminary nature, as well as the absence of sleep studies and a lack of information about whether participants were being treated for sleep apnea.

The study was supported by the National Institutes of Health.