Surgical treatment for epilepsy has been proven its effectiveness, and preoperative evaluation has sparked a debate: to spare or not to spare the hippocampus? 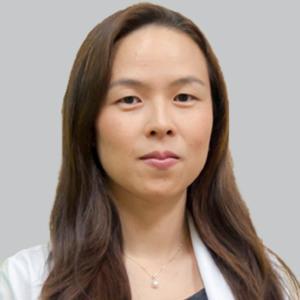 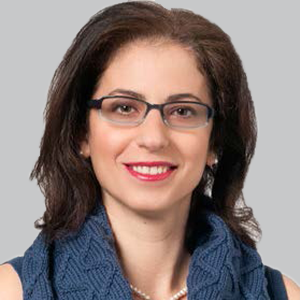 The efficacy of surgical treatment in pharmacoresistant temporal lobe epilepsy is well established. In the majority of cases, there is clear involvement of the mesial structures, and therefore a standard temporal lobectomy, including the removal of the hippocampus, ends up being the surgery of choice. However, whenever the preoperative evaluation indicates that the hippocampus is normal on brain imaging, we are faced with a dilemma: to spare or not to spare the hippocampus. The resolution of this impasse is not straightforward. To provide the best treatment plan and surgical strategy, numerous clinical and nonclinical factors must be taken into account:

Since the resection of the hippocampus is associated with decline in episodic memory and language functions,1,2 the primary reason to spare the hippocampus is to attempt to prevent postoperative cognitive decline. This concern is most relevant when surgery is performed on the dominant hemisphere (usually left) since there is evidence that cognitive outcomes are better among patients whose hippocampus was spared.3,4

On the other hand, when surgeries sparing vs resecting the hippocampus were compared, the differences in memory decline on the nondominant side were not as evident.3,4 This finding could be explained by functional MRI evidence suggesting a more bilateral representation of visual memory5,6 and by the fact that visual memory deficits, traditionally associated with nondominant hemisphere epilepsies, could be compensated for by the use of verbal strategies.4

The disrupting of the functional memory network in surgeries that spare the hippocampus could explain not only the observed memory decline but also the postoperative hippocampal volume loss as reported by some studies.7,8 The effects of this network disruption on long-term postoperative neuropsychological and seizure outcomes remain to be determined.

When discussing the risk of seizure recurrence, a possible argument in favor of a more tailored resection is that in cases of seizure recurrence, a second resection can always be performed. However, after a first “unsuccessful” procedure, not infrequently, patients may be lost to follow-up or do not want to undergo a second surgery for various reasons, such as the fear of another failure and/or other medical complications as well as financial and personal issues.

The strategic surgical decision is based not only on the risk of cognitive decline vs the odds of seizure freedom overall. Studies have shown that other variables are also important in defining surgical outcome, making it much more difficult to precisely delineate the risks and benefits of each procedure.

Some predictors of cognitive and seizure recurrence outcomes are described in the literature. One study comparing patients in whom the hippocampus was resected vs spared found that better baseline performance, higher age at surgery, left-sided surgery, lower preoperative IQ, and resection of the hippocampus predicted changes in verbal memory.4 Another study evaluating patients with normal-looking hippocampus on MRI found that longer epilepsy duration, normal MRI, history of invasive evaluation, and the presence of acute postoperative seizures were associated with a higher risk of seizure recurrence.3

Other variables not listed here might also influence the overall outcome. These include, for example, electroencephalogram findings, seizure semiology, magnetoencephalographic data, and PET and ictal single-photon emission computed tomography results. However, studies with larger sample sizes are needed to further evaluate the association between other likely predictors and outcome, especially those related to the extent of the epileptogenic zone.

Other factors that need to be taken into account when counseling patients are their social characteristics. The acceptable risk of cognitive decline and risk of seizure recurrence will depend on individual needs; these vary according to, for example, occupation, family dynamics, and future goals.

In clinical practice, when evaluating candidates for hippocampus-sparing surgery, all preoperative findings are taken into consideration to define the treatment that can be most highly recommended. However, based on the lack of consensus observed among clinicians whenever the management of those cases is discussed, the accuracy of this traditional assessment lacks precision.

Although the use of predictive models is not currently a part of standard clinical care, its utility is clearly promising, particularly in this scenario. At a minimum, predictive models have the potential to mitigate subjective interpretive biases.

We recently published a statistical model to predict seizure outcome in temporal lobe epilepsy patients with a normal-looking MRI who are undergoing epilepsy surgery.3 The model simultaneously provides the risk of seizure freedom 1 year after surgery with either treatment option: sparing vs resecting the hippocampus.

Although the model does not take into account all the factors discussed above, it optimizes the decision by providing calculated risks, at least for some of the primary outcomes. A risk calculator may also provide a level of comfort to the patient: They would be in receipt of objective data, along with expert clinical information, when making the decision to undergo surgery. New, collaborative studies, with bigger sample sizes, are needed to further enhance the model’s performance. Nevertheless, this is clearly an important step toward optimizing the decision to spare or not to spare the hippocampus.

The model is available as a user-friendly online tool, which you can see by clicking here. 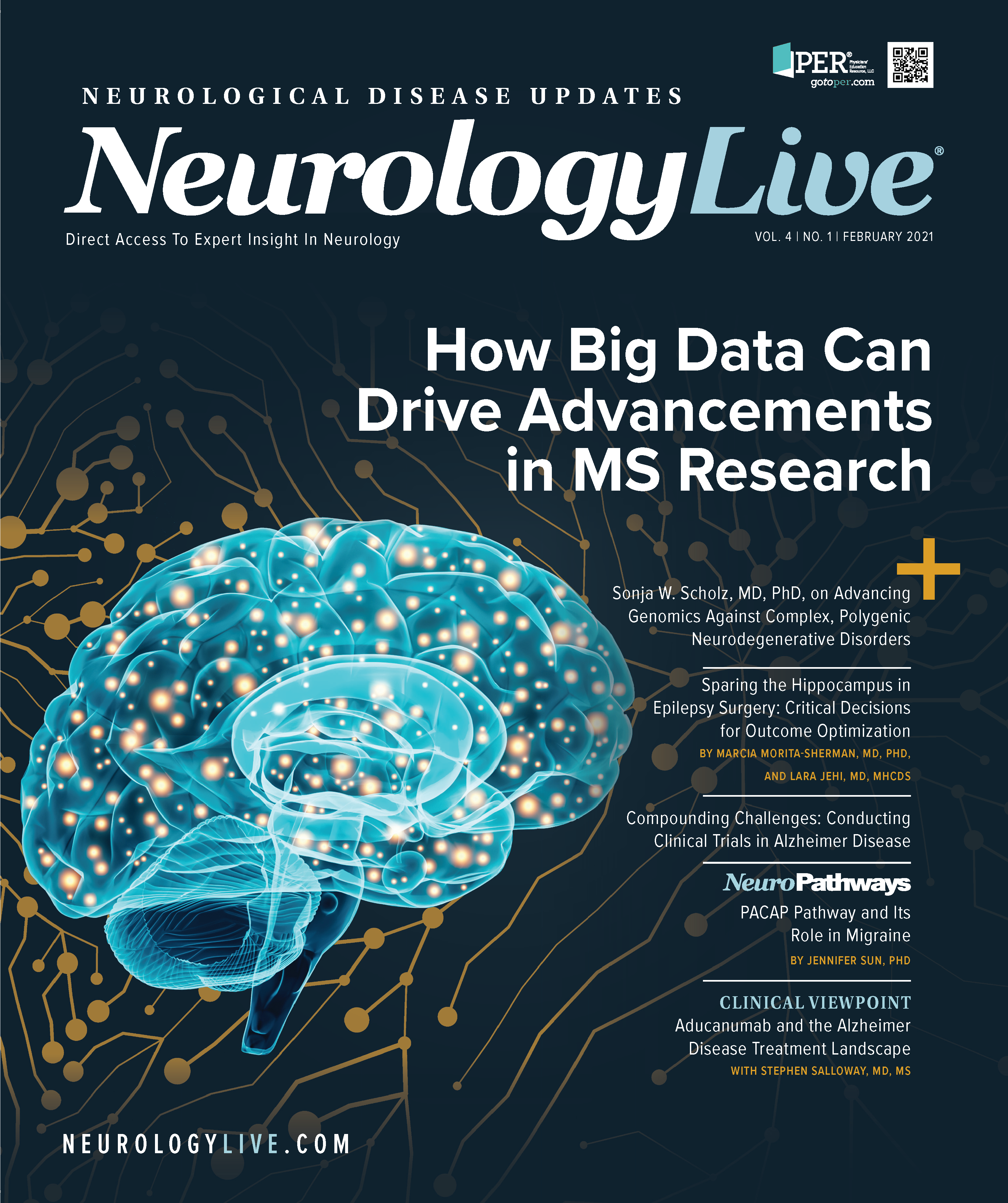