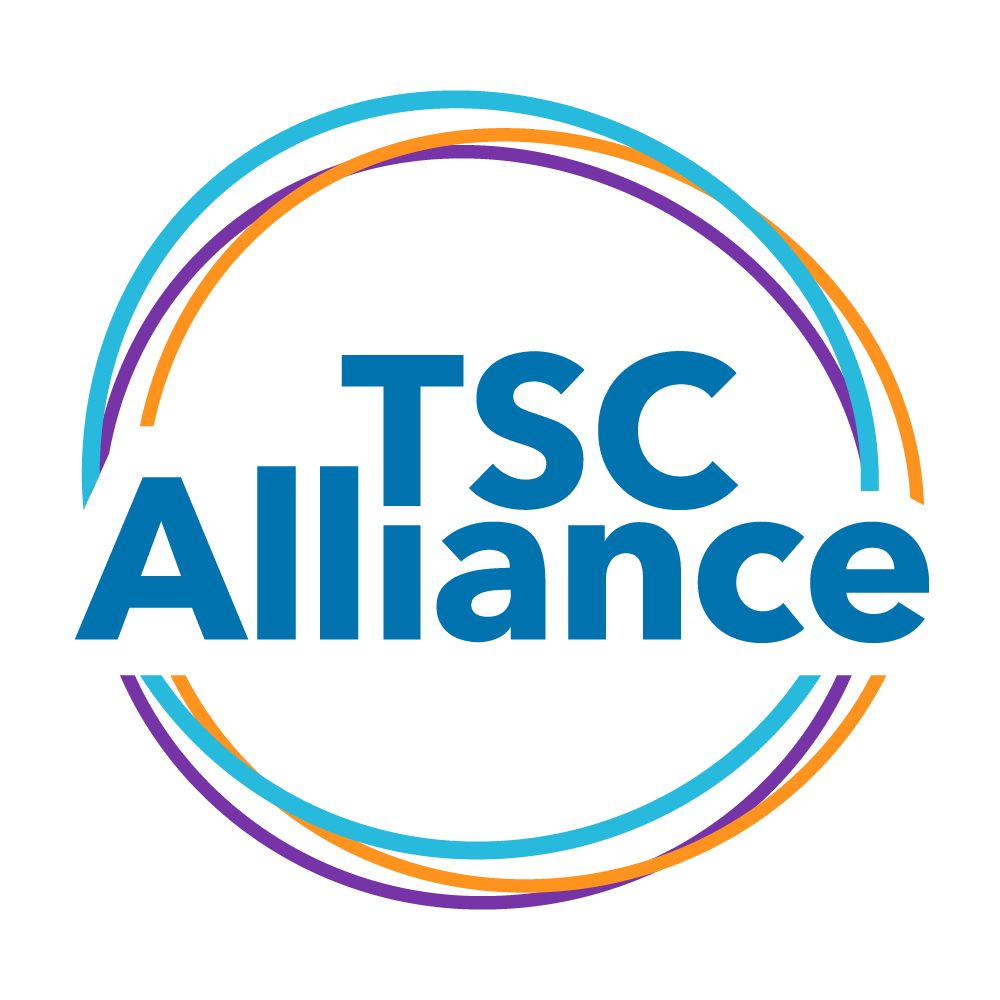 Tuberous sclerosis complex (TSC) is a genetic disorder caused by mutations in TSC1 or TSC2 genes,resulting in dysregulation of the mechanistic target of rapamycin (mTOR) signaling pathway. A recently initiated study, dubbed STOP2 (NCT04595513), will be the first study to truly evaluate a targeted disease-modifying therapy for preventing or delaying seizure onset in TSC using a rational, mechanism-based therapeutic approach.

Led by Darcy Krueger, MD, PhD, this phase 1/2 clinical trial will assess TAVT-18 (Tavanta Therapeutics), a novel formulation of sirolimus (Ramapune; Pfizer), an mTOR inhibitor, in 2 stages. The first is an open-label clinical trial design that will verify the dosing of the powder for oral solution in TSC infants. Once results are finalized and an appropriate dosage has been identified, the second stage will include a randomized, double-blind, placebo-controlled multisite study to evaluate the safety and efficacy of early sirolimus to prevent or delay seizure onset.

Infants will be treated with the study drug the moment they have a clinical or genetically confirmed case of TSC. Krueger, director, Tuberous Sclerosis Clinic, Cincinnati Children’s, sat down with NeurologyLive® to provide greater context on the background of the trial and why it holds such clinical significance. He also discussed whether this is an approach that could be implemented across other epilepsies.

NeurologyLive®: Can you first discuss a little bit the outline of STOPS2, the importance of the trial and how it came to be?

Darcy Krueger, MD, PhD: STOPS2 stands for Sirolimus TS Epilepsy Prevention Study. It’s a part of a larger portfolio that we’ve been working on with international collaborators as well as within the TSC consortium to use the drugs that have been shown to be effective in treating TSC and the mTOR pathway in a proactive, preventive, or disease-modifying fashion. It is a trial that just opened in October 2021. As soon as the diagnosis of tuberous sclerosis is confirmed, either clinically or genetically, we offer the opportunity for those to participate in this clinical trial, where we will treat the mTOR pathway, which is integral to many of the aspect that go awry in tuberous sclerosis, including epilepsy, learning difficulties, autism, tumors, and ask ourselves, “What happens if we start treating the disease from day 1?”

This is very much in context because we’ve been asking these kinds of early intervention questions of whether it be for LAM (lymphangioleiomyomatosis). We had the MILES trial (NCT00414648), which said that if you have symptomatic LAM, this can ameliorate or stall the disease. Now we’re doing a mild trial, which looks at if you have early signs of LAM before it starts having major consequences, can we get better responses and forgo complications. This is the brain portion of that sort of thinking. We’ve been looking at epilepsy as a major early aspect of TSC that needs to be targeted and treated. We know that the longer we wait, the harder it is for us to treat that successfully.

Many people might be familiar with the EPISTOP study that was done in Europe, or the PREVENT clinical trial in the United States. Those look at any EEG change as a herald or a warning sign that seizures are coming soon, and then start treatment with the EEG change instead of waiting until traditional treatment. Those are super exciting and the initial results from the EPISTOP trial say, yes, it can change the severity and the onset of seizures. The PREVENT clinical trial is a very similar study, except that it has randomized and a blinded, placebo-controlled design to it so that the results we get will be hopefully much easier to interpret and to know reliably what we’re learning and the limits of this treatment.

The fundamental difference for TSC Steps is that now we’re saying we’re not treating a symptom of tuberous sclerosis; we’re treating your tuberous sclerosis itself. We’re trying to treat it as soon as we know you have that diagnosis, but of course, we have to do that in a trial setting so that we can get the answers and have the trust that the results mean what we think they do. This is a clinical trial that’s for 4 years. It’s enrolling across 8 US sites, and you have to be 0 to 6 months of age, you can’t yet have had any clinical seizures, and you can’t be treated with other medications against epilepsy because we’re using the mTOR inhibitor sirolimus as your preventative treatment in this study. Our expectation is that we’ll first see the changes in epilepsy, but we’re also hoping to see changes in many other aspects. Are you less likely to develop kidney tumors or skin lesions? Are you less likely to have autism or learning difficulties? That’s the real beauty of this trial design.

Is this type of extremely early approach something that can be implemented across research of other epilepsies?

Yes, and there are in different stages. Other rare diseases that have epilepsy or early learning problems are following this model that we’ve developed for tuberous sclerosis prevention. The key challenge is how to diagnose patients before they start to show symptoms. That does involve some of the principles of newborn screening, and those have very fixed or significant rules on how to get that done. But there’s also increased use of genetic approaches that are going to increasingly make that possible, but the key is once you can make a diagnosis, either clinically or genetically before the symptoms arise, the idea is yes, you should be able to target that with therapies. Whether those are genetic therapies that are coming along or small molecule therapies that we currently use in tuberous sclerosis. I know other groups and other disease that have already started on the same path.

The Success of the Jefferson Mobile Stroke Unit: Alvin Wang, DO, BC-EMS