Out of the blizzard of recently published clinical studies on multiple sclerosis, we've randomly selected 2 with useful information you might not want to -- but easily could -- miss. Here: brief synopses and links. 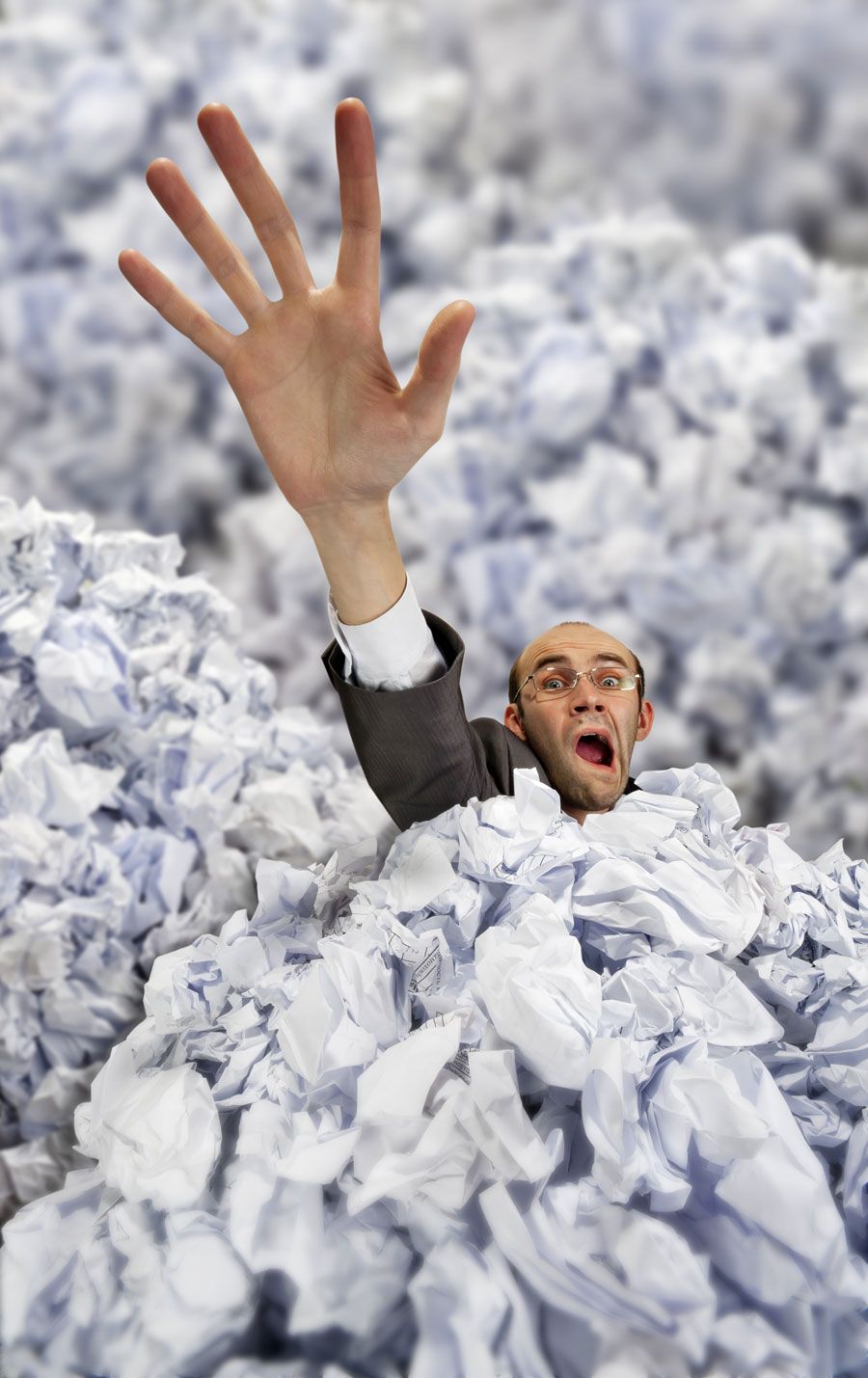 How can you possibly keep up?

In just 6 weeks -between July 1, 2014 and August 12, 2014 -pubmed posted abstracts of 641 clinical studies on multiple sclerosis. 92 of those abstracts are in English and are accompanied by full text articles.

Only a few of these articles make the headlines. And with the blizzard of publications, the noteworthy and clinically useful information in many of the unsung studies is likely to go unnoticed.

What follows is a brief synopsis of 2 articles that we randomly culled from pubmed-with full text and links - that we thought want to know about, but which you might easily miss.

In coming days, we’ll comb through other recently published articles on MS that may not have made the headlines and will offer synopses here.

The background: Even though MS and HIV infection are among the two best documented diseases in medicine, there is only a single report of a patient with MS who had been receiving antiretroviral therapy for HIV infection. MS symptoms "resolved completely" for 12 years in this patient immediately after combination antiretroviral therapy was started. Because MS has been linked to human endogenous retroviruses, the authors of the case report hypothesized that antiretroviral HIV therapy may have served as serendipitous Rx for the patient’s MS.

Subsequent studies followed, including the current study by Gold and colleagues,1 who used one of the world’s largest data sets to study the possible link between HIV and MS.

What Might it Mean? Mechanisms of this observed possibly protective association may include immunosuppression induced by chronic HIV infection and antiretroviral medications. The authors write that if subsequent studies demonstrate that HIV and/or its treatment has a protective effect, “this would be the largest protective effect of any factor yet observed in relation to the development of MS.”

The background: Only about 2% to 5% of patients with MS are children or adolescents. The presentation and course of pediatric and adult MS may differ, especially if the onset is at a younger age. Whether the differences are a function of disease pathophysiology or whether the disease processes are expressed on a different substrate (an immature CNS and immune system) is unclear.

These authors did a comprehensive literature review to elucidate differences in pediatric and adult MS.

. Conceptual reasoning is not usually impaired

. Math skills may be vulnerable, despite an average IQ

What Might it Mean? Bottom line: The data suggest that deficits occur early and affect quality of life.  Failure to show age-expected progress is considered a sign of MS progression.