MedRhythms’ digital therapeutic platform serves as a digitized version of rhythmic auditory stimulation that is sensor-automated and music-based.
By: Matt Hoffman
Published: June 23, 2020 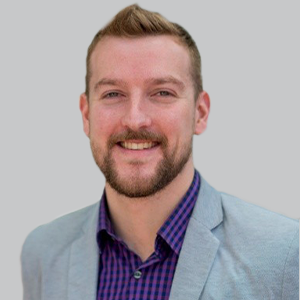 Brian Harris
The FDA has granted a breakthrough device designation to MedRhythms for its patented digital therapeutic to treat walking deficits associated with chronic stroke. The impact of the device is currently being assessed in a randomized controlled trial at 5 rehabilitation sites in the US.1

MedRhythms’ device is a sensor-automated, music-based, rhythmic locomotor training platform designed to monitor cadence and promote progress to higher speeds through systematic increases in the tempo of music (in headphones) based on the patient’s ability to match their cadence to the rhythmic music stimuli. The intervention serves as a digitized version of a therapy known as rhythmic auditory stimulation.2

The device, also referred to as MR001, is the first in MedRhythms pipeline of digital therapeutics for neurologic disease and injury and is aimed at this indication due to the large unmet need, with roughly half of those who have strokes—an estimated 3.5 million people—having maintained walking deficits. This population, the company stated, is anticipated to grow in the coming years as the population ages and the stroke survival rate continues to rise by about 465,000 annually.3

"This digital therapeutic has the potential to address a significant unmet need in healthcare," said Brian Harris, CEO and co-founder, MedRhythms, in a statement.1 "There is currently no standard of care for chronic stroke survivors with walking deficits, yet these impairments are strongly linked to fall risk, lack of independence, and decreased quality of life. We are thrilled the FDA has designated our product as a Breakthrough Device, recognizing its potential to impact an area of high unmet need and bringing us one step closer to reaching people who need this care."

The clinical trial sites include the Shirley Ryan AbilityLab in Illinois; the Kessler Foundation in New Jersey; Mt. Sinai Hospital in New York; Spaulding Rehabilitation Hospital in Massachusetts; and the Boston University Neuromotor Recovery Laboratory in Massachusetts. It was launched in late 2019 after the success of a feasibility study conducted at the Boston University Neuromotor Recovery Lab, the results of which were presented at the American Physical Therapy Association’s annual Combined Sections Meeting in February 2020 in Denver, Colorado.

Additionally, authors O’Connor et al. noted that despite not observing group-level changes in the spatiotemporal and biomechanical variables evaluated, there was a reduction in step time asymmetry which explained 45% of the variance in improved walking economy (R2 = .445; P = .049).

The authors noted that the high energy cost of walking contributes to the reduced physical activity and community participation for those who have had a stroke, but the findings demonstrate that “music-based rhythmic stimuli in an individualized and progressive manner can promote more economical walking in people post-stroke,” noting that this therapeutic approach can be administered by MedRhythms’ automated training platform.

"I am pleased that our commitment to generating rigorous clinical evidence has allowed us to demonstrate our product's merit and to be recognized as a Breakthrough Device," said Danielle Briggeman, Clinical and Regulatory Affairs Manager, MedRhythms, in a statement.2 "Having this designation opens the door for swift, interactive discussions with FDA on our development efforts that we otherwise would not have under the current Pre-Submission Program. I am looking forward to our dialogue and hopeful that this will allow us to bring the product to market with an expedited timeline." REFERENCES
1. MedRhythms Receives FDA Breakthrough Device Designation for Chronic Stroke Digital Therapeutic [press release]. Portland, ME. MedRhythms. June 15, 2020. Accessed June 22, 2020. prnewswire.com/news-releases/medrhythms-receives-fda-breakthrough-device-designation-for-chronic-stroke-digital-therapeutic-301076597.html
2. Digital Platform for Walking. MedRhythms website. www.medrhythms.com. Accessed June 22, 2020.
3. MedRhythms Initiates Multi-Site Randomized Controlled Trial at the Nation’s Top Rehab Hospitals for Its Post-Stroke Walking Rehabilitation Device [press release]. Portland, ME. MedRhythms. October 28, 2019. Accessed June 22, 2020. businesswire.com/news/home/20191028005569/en/MedRhythms-Initiates-Multi-Site-Randomized-Controlled-Trial-Nation%E2%80%99s
4. O’Connor MV, Roto AV, Collimore AN, Sloutsky R, Harris B, Awad LN. Targeting Rhythm to Improve Economy: One Session of Music-Based Rhythmic Locomotor Training Improves Post-Stroke Economy. APTA CSM Meeting; February 13, 2020; Abstract 1125. 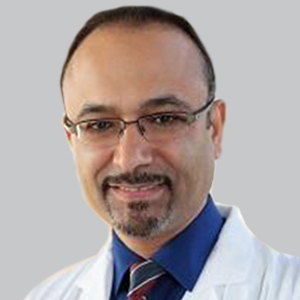 The approval also expands the age range of all Epidiolex indications to include patients age 1 and older.
NeurologyLive Friday 5 — July 31, 2020

Take 5 minutes to catch up on NeurologyLive's highlights from the week ending July 31, 2020.
Peter McAllister, MD: Lack of Treatment For Post-Stroke Spasticity 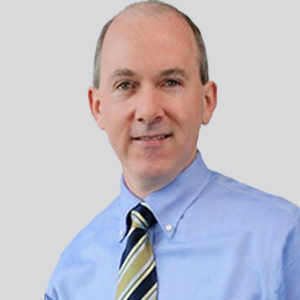 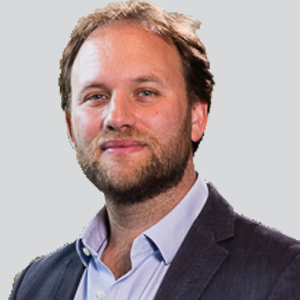 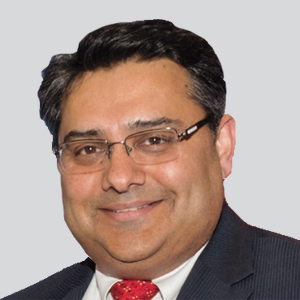 The vice president of AstraZeneca’s Cardiovascular and Metabolic Diseases portfolio discussed the findings of the THALES trial, and how ticagrelor stands alone among stroke treatments.
Higher Rates of Stroke Observed With COVID-19 Than Influenza 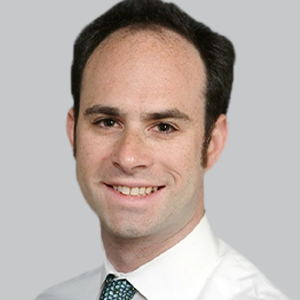 While further study is required, the data support vigilance of the symptoms and signs of acute ischemic stroke in patients with COVID-19 to reduce the burden of long-term disability.
sNDA Granted to Ticagrelor, BAN2401 Phase 3 Trial Launched, Telemedicine Reimbursement Set to Expire

Take 5 minutes to catch up on NeurologyLive's highlights from the week ending July 17, 2020.
Ticagrelor With Aspirin Reduces Rate of Composite of Stroke and Death 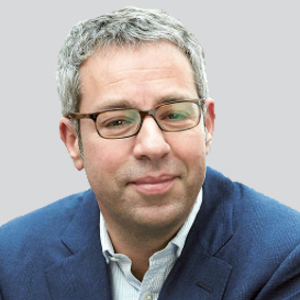 In addition to showing significant and clinically meaningful reduction in acute ischemic stroke and transient ischemic attack, ticagrelor showed a consistent safety profile to what has been observed in previous trials.
Moderna COVID-19 Vaccine Shows Promise, Moves to Phase 3
The findings support the advancement of a 100-mcg dose vaccine to a phase 3 trial assessment in later summer 2020, while a phase 2 trial of a pair of different doses continues among 600 healthy adults.
Forgot password?