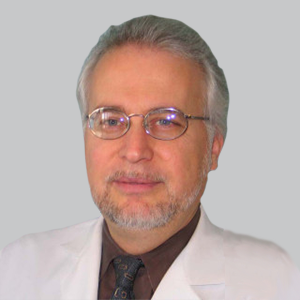 Darras Basil, MD
The use of nusinersen (Spinraza, Biogen) over the course of roughly 3 years in 2- to 15-year-old children with spinal muscular atrophy (SMA) has been shown to result in improvements never before seen in the natural history of the disease—most importantly, in older children treated early in life.1

The data ultimately showed improvements in average Hammersmith Functional Motor Scale-Expanded (HFMSE) and Upper Limb Module (ULM) scores, and 6-Minute Walk Test (6MWT) distances by day 1150. The use of the FDA-approved treatment was assessed in patients with SMA type 2 (n = 11) and type 3 (n = 17).

“This study involved kids up to age 15 years at enrollment with SMA types II and III, and they were followed for approximately three years, so we were excited to see that the drug can show benefit for these older kids too and that the benefit can extend for this period of time,” said study author Basil T. Darras, MD, associate neurologist-in-chief; chief, division of clinical neurology; director, neuromuscular center and spinal muscular atrophy program; professor of neurology, Harvard Medical School, in a statement.2

Nusinersen has previously shown a suggested ability to improve the status of patients with SMA at a later stage of the disease, with data from Aragon-Gawinska et al., published in Neurology last year, showing significant 6-month improvements in the Hammersmith Infant Neurologic Examination Part 2 (HINE-2; P <.001), as well as granting 16.6% of patients the ability to achieve a support-free sitting position for >30 seconds.3

“These results also suggest that treatment with nusinersen may not just prevent motor function deterioration but could also allow for continued motor function improvement and even reversal of motor function loss,” the investigators wrote. Although they acknowledged that the biological basis for the demonstrated time-dependent effect of the therapy is unknown and unstudied, it may be related to a number of processes— continued axonal growth and reinnervation of muscle fibers, improved neuronal/axonal function, maturation of abnormal synapses, and/or transneuromuscular junction effects on muscles—possibly induced by an increased SMN protein production.

6MWT scores were significantly improved by ≥30 meters from baseline in 50% of patients with SMA type 3 by day 253. By day 1050, 100% of the 8 children showed clinically meaningful improvements. Of the 4 children who had lost the ability to walk, 2 regained the ability to walk independently during the study period.

Take 5 minutes to catch up on NeurologyLive's highlights from the week ending May 22, 2020.
NeurologyLive Adds Cure SMA to Its Strategic Alliance Partnership Program 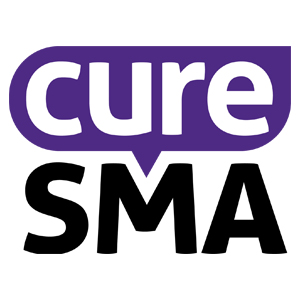 The staff neurologist, Vice-Chair of Operations, and Quality Improvement Officer at Cleveland Clinic Neurological Institute discussed the institute’s transition to telemedicine and how it has been utilized.
Nusinersen Shows Efficacy in Infantile- and Late-Onset Spinal Muscular Atrophy 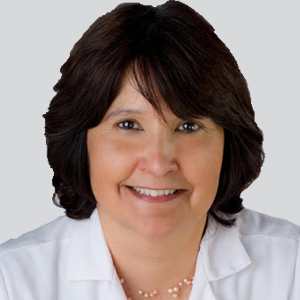 The newly appointed director for the Center for Experimental Neurotherapeutics at St. Jude Children’s Research Hospital gives an overview on what neurologic disorders the new center will focus on.
NeurologyLive Friday 5 — May 15, 2020 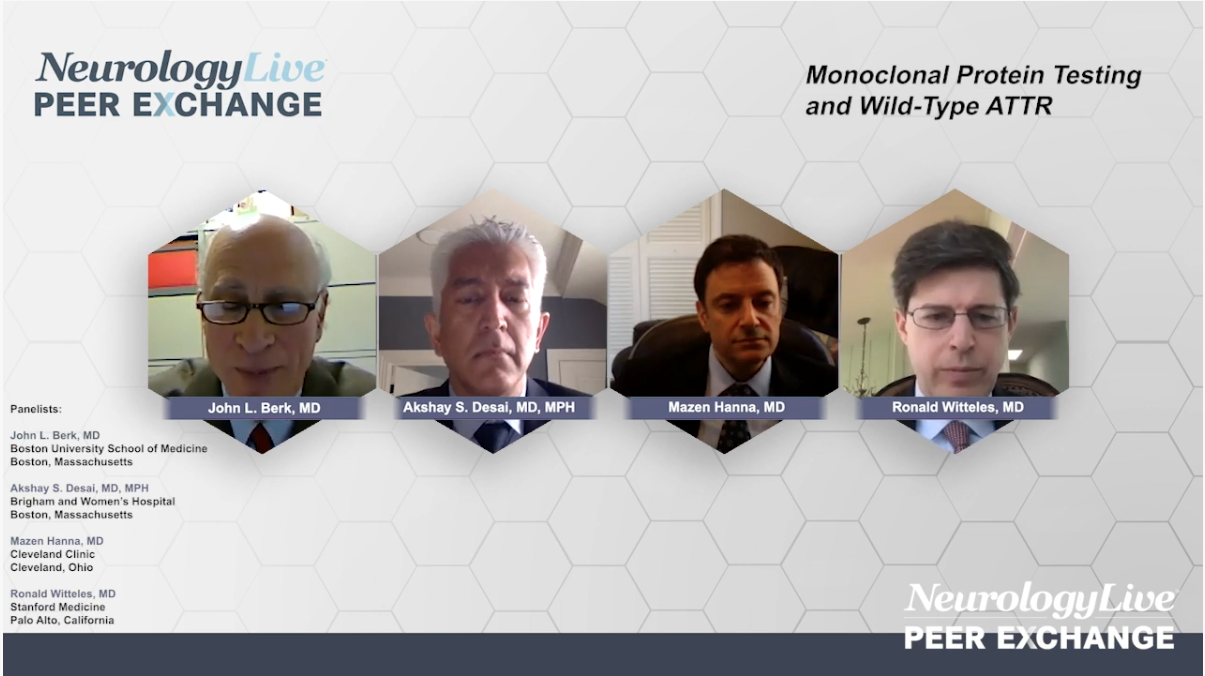 The importance of lab testing for monoclonal proteins to interpret the results of technetium pyrophosphate scans and the significance of wild-type transthyretin amyloidosis.
Involvement of Primary Care Physicians in Diagnosing SMA 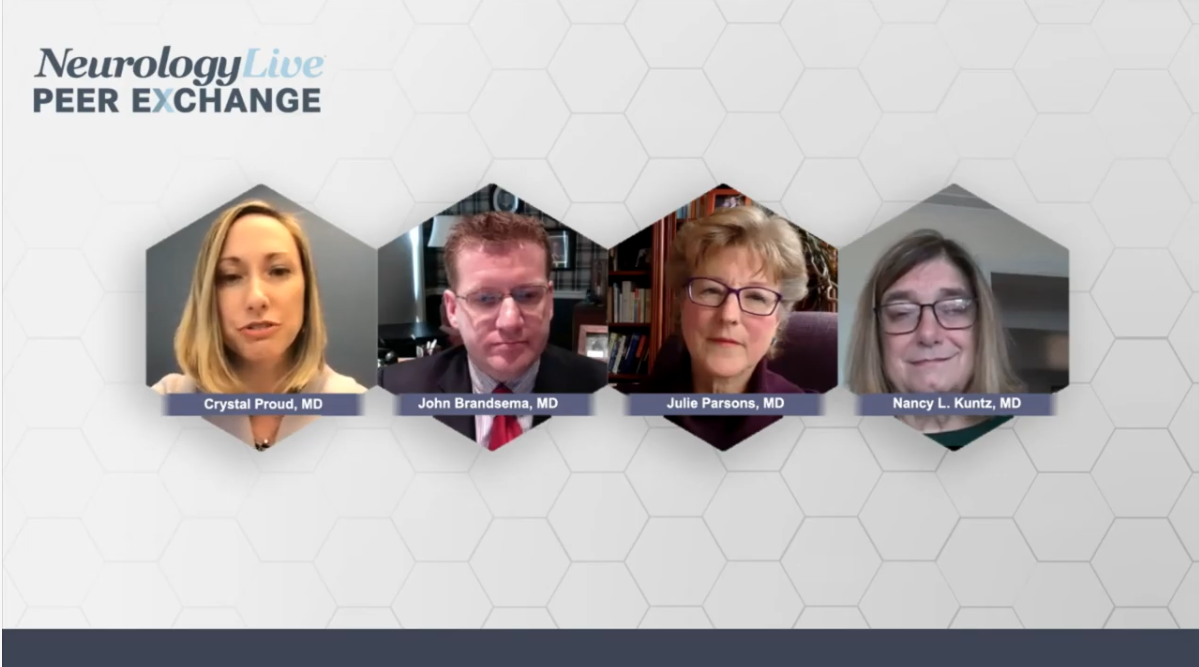 Key opinion leaders stress the importance of educating primary care physicians on the diagnosis of spinal muscular atrophy to help to decrease the delay in diagnosis.
Involvement of Primary Care Physicians in Diagnosing SMA

Key opinion leaders stress the importance of educating primary care physicians on the diagnosis of spinal muscular atrophy to help to decrease the delay in diagnosis.
Forgot password?