Data from an interim analysis of the lumateperone large phase III clinical trial for agitation in subjects with dementia is expected by the end of 2018.
By: Andrew Satlin, MD
Published: July 23, 2018

“There are no treatments that are currently approved for the treatment of agitation in Alzheimer disease.”

At the 2018 Alzheimer’s Association International Conference in Chicago, Illinois, Andrew Satlin, MD, Chief Medical Officer of Intracellular Therapies, sat down with NeurologyLive to discuss ITI-007 (lumateperone), an atypical antipsychotic with both serotonin and dopamine effects. The investigational drug is currently being studied in a large phase III clinical trial for treatment of agitation associated with dementia.

The molecule is designed to provide selective and simultaneous act on certain neuronal pathways, modulating the release, uptake and transmission of serotonin, dopamine and glutamate.

When compared to other atypical antipsychotics, lumateperone has a greater difference between the relative receptor occupancy at the serotonin receptor and the dopamine receptor, which allows for the use of lower doses to achieve good effects. Additionally, lumateperone works uniquely at the dopamine D2 receptor as a presynaptic partial agonist and a postsynaptic antagonist to achieve the appropriate amount of D2 effect with lower receptor occupancy, reducing extrapyramidal symptoms and endocrine effects.

Satlin adds that because of the positive preclinical and clinical evidence, the serotonin effects of lumateperone will reduce agitation because increased serotonin transmission is associated with increased aggression and agitation.

Since agitation syndrome in Alzheimer disease, Satlin notes, is associated with a variety of abnormal behavioral and psychiatric states including poor sleep and depression, it’s suggested that the unique pharmacological features of lumateperone predict enhancement of sleep and reduction of agitation and aggression at lower doses and antipsychotic and antidepressant efficacy at higher doses.

Lumateperone has shown to be safe and well-tolerated among the patient population, showing no clinically significant impact on the extrapyramidal, endocrine and cardiovascular systems. Intracellular Therapies hopes to have data from an interim analysis at the end of 2018. 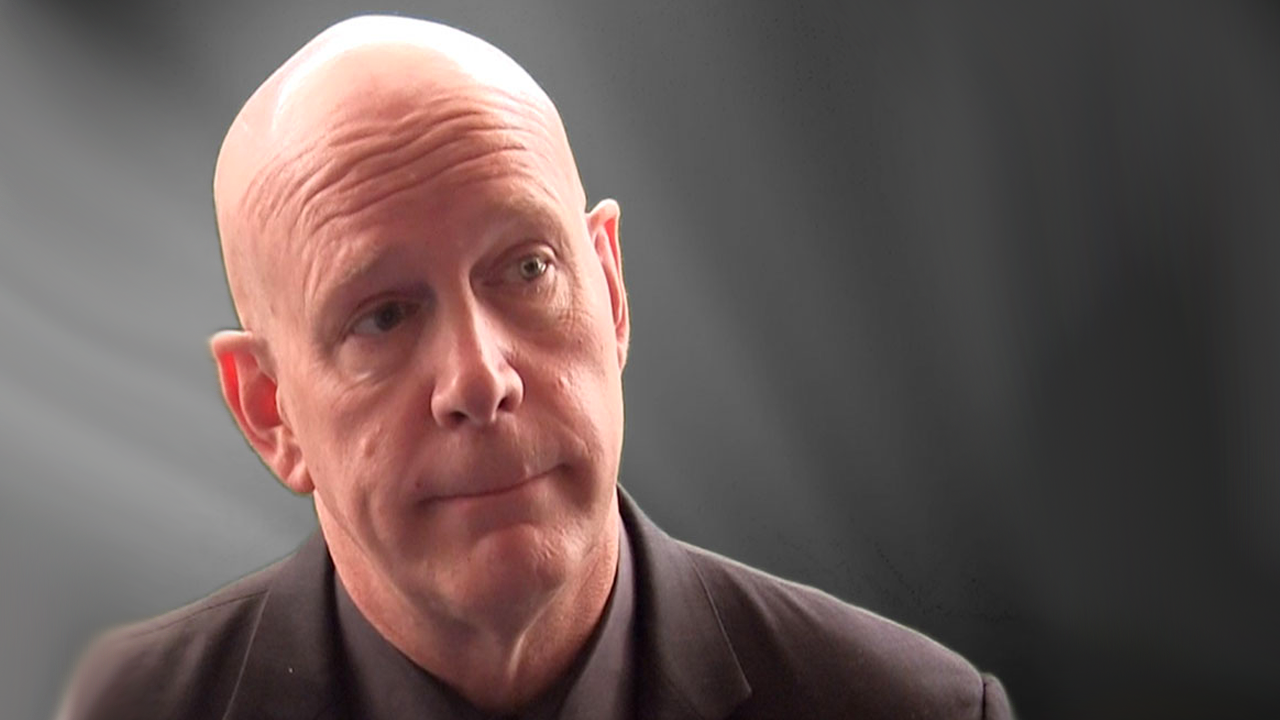 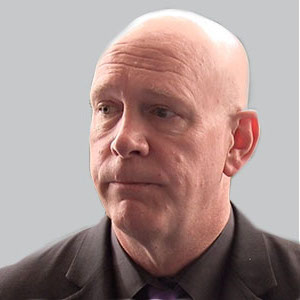 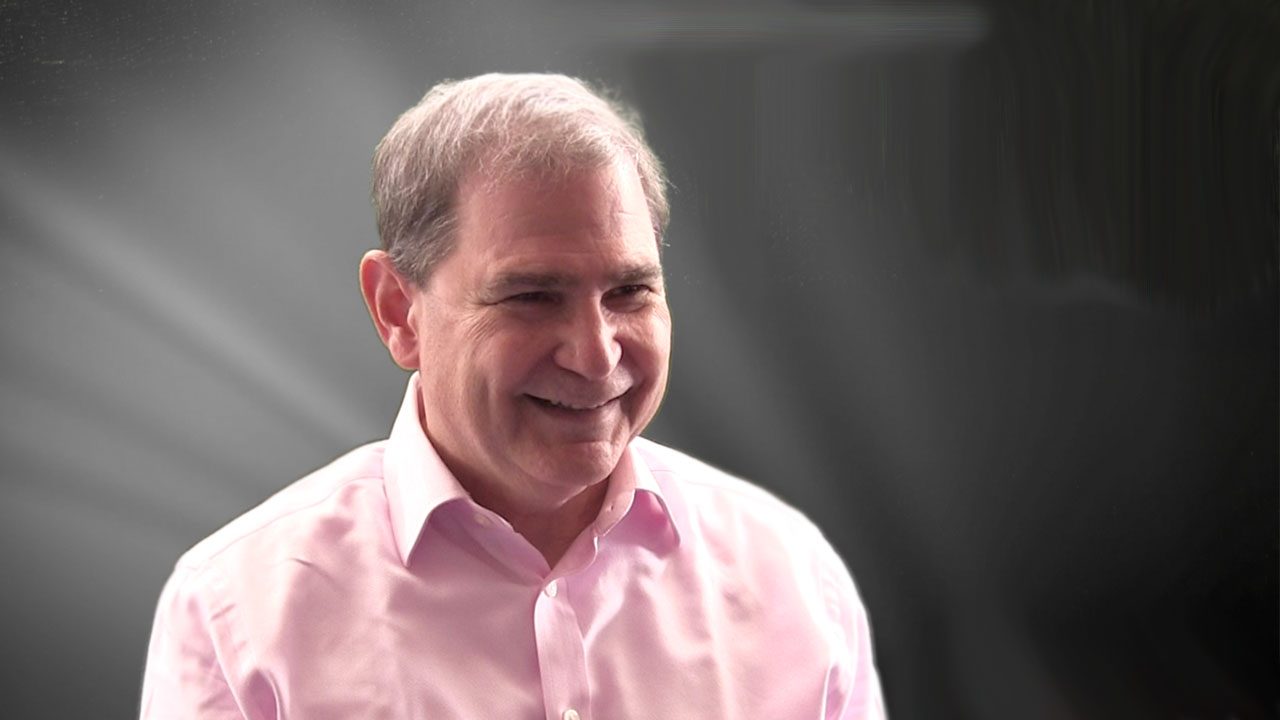 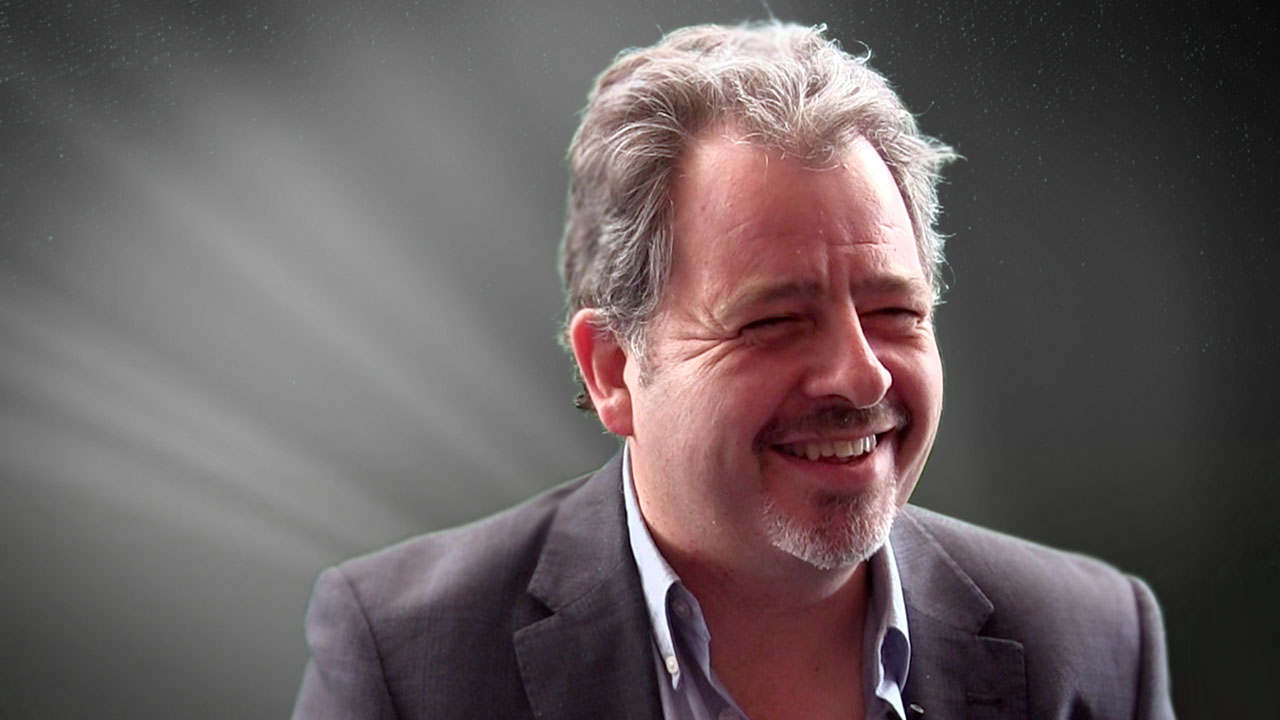 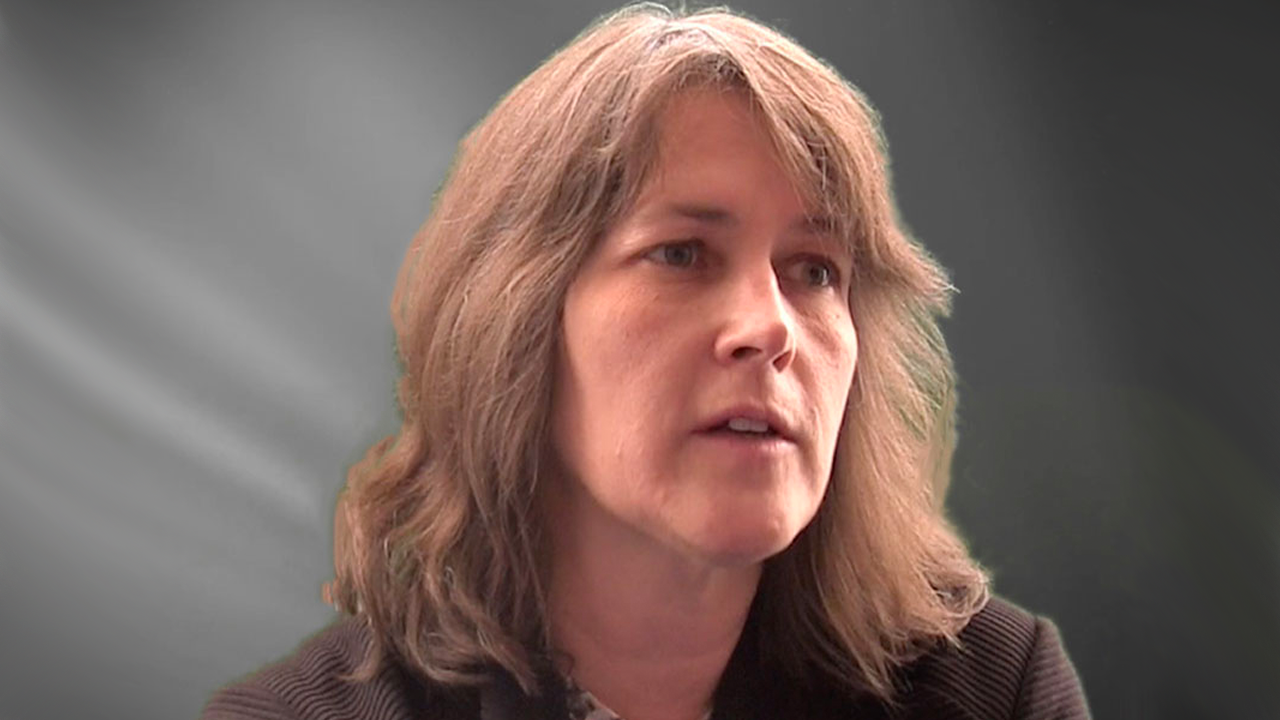 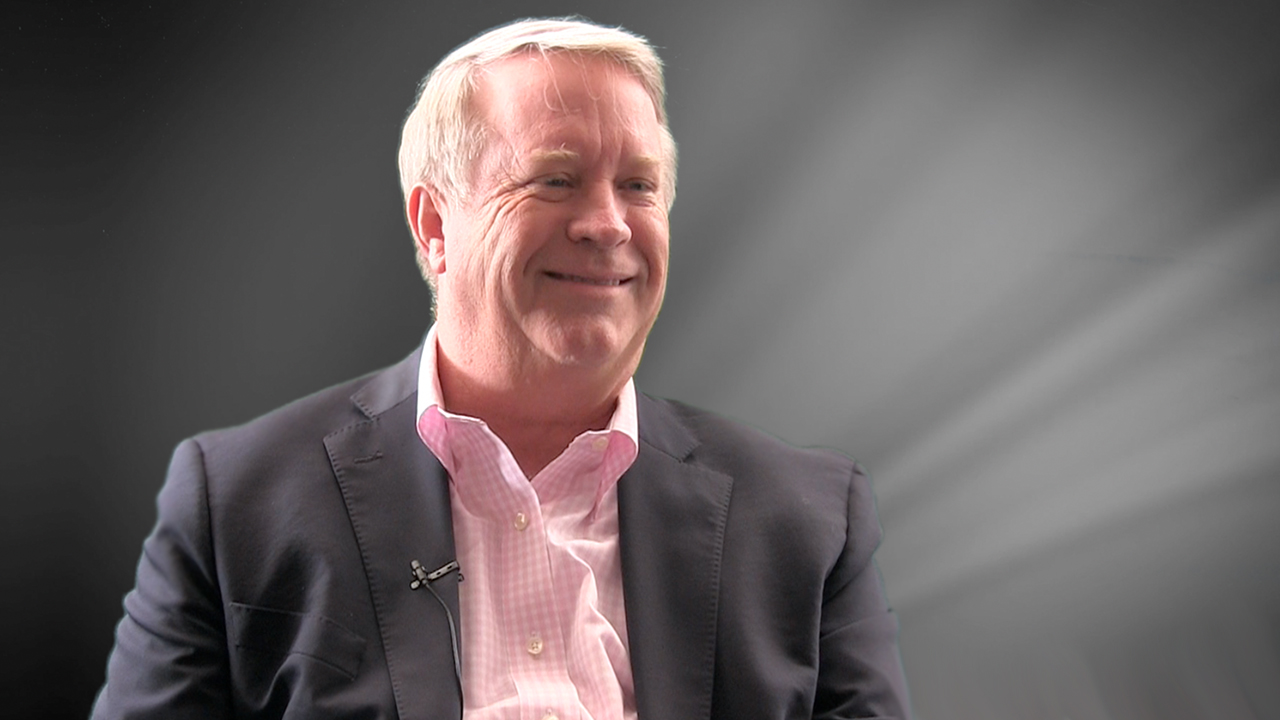 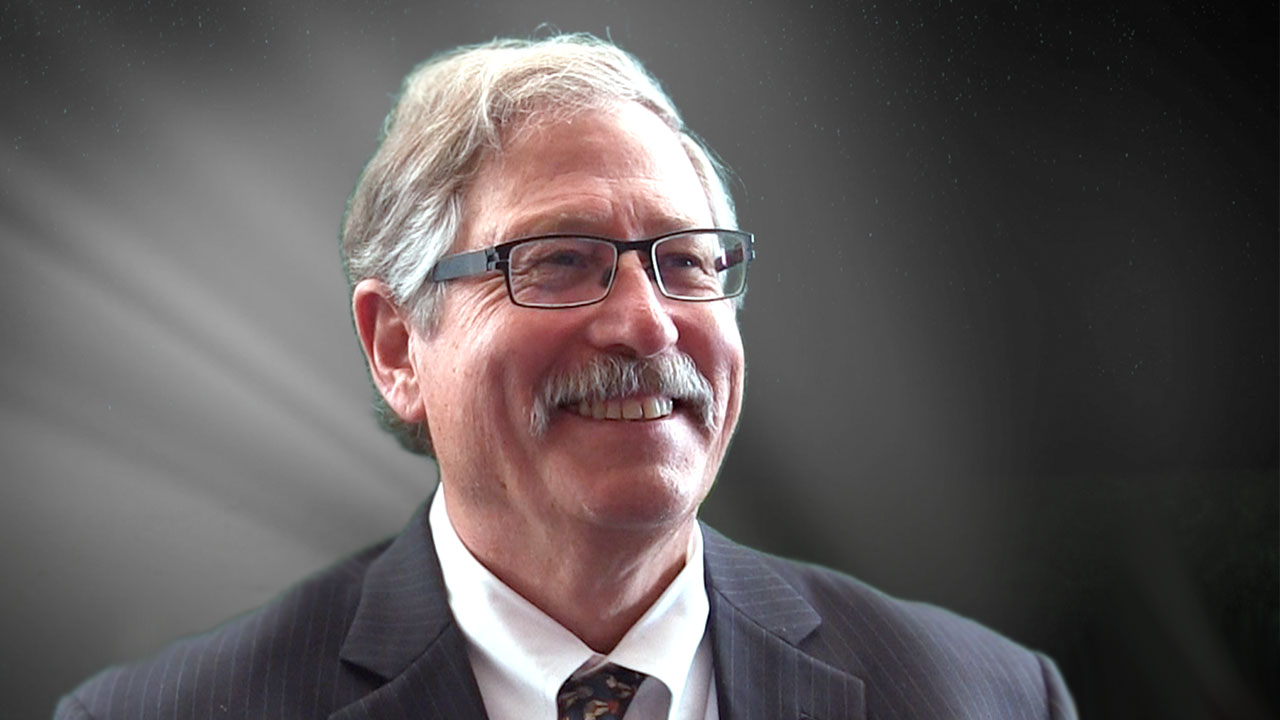 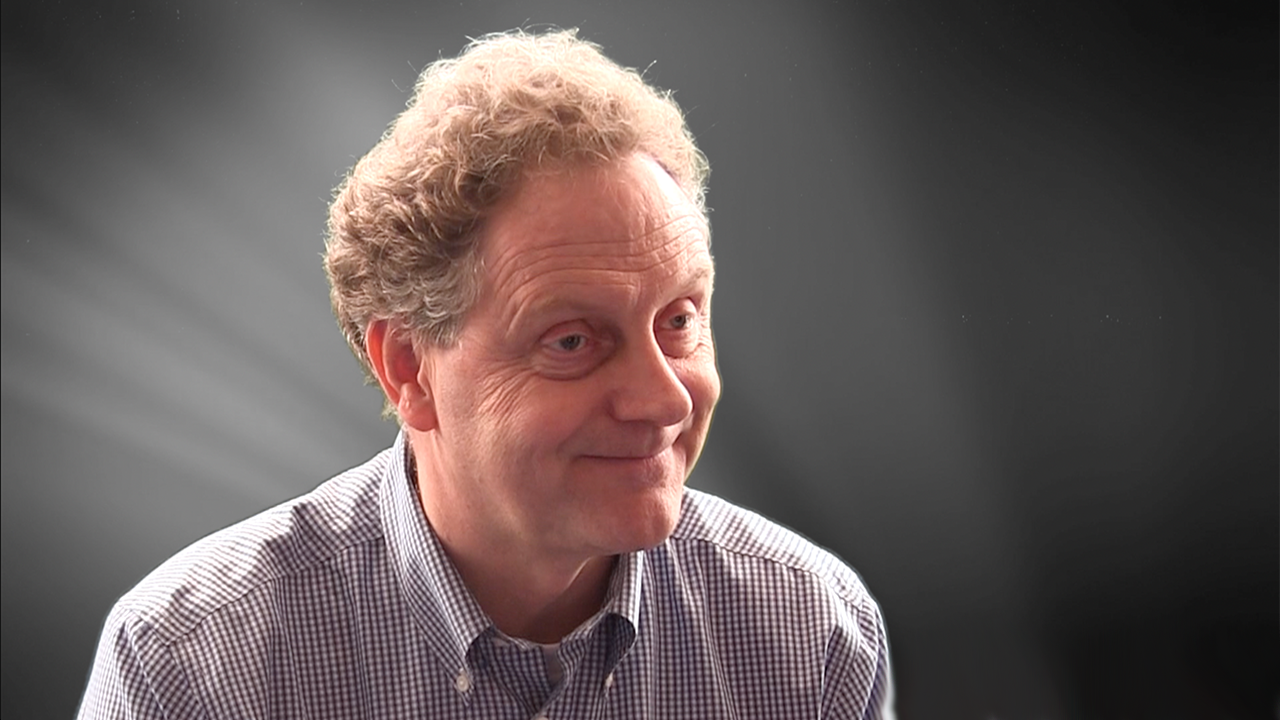 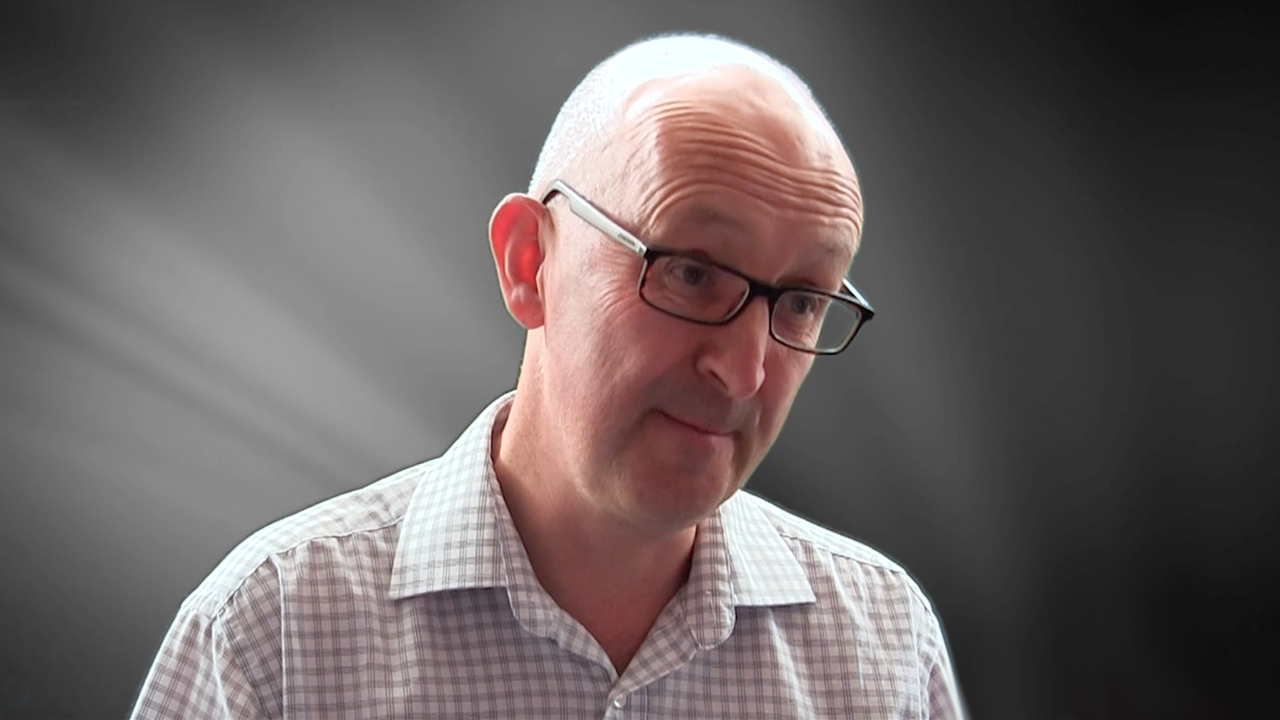 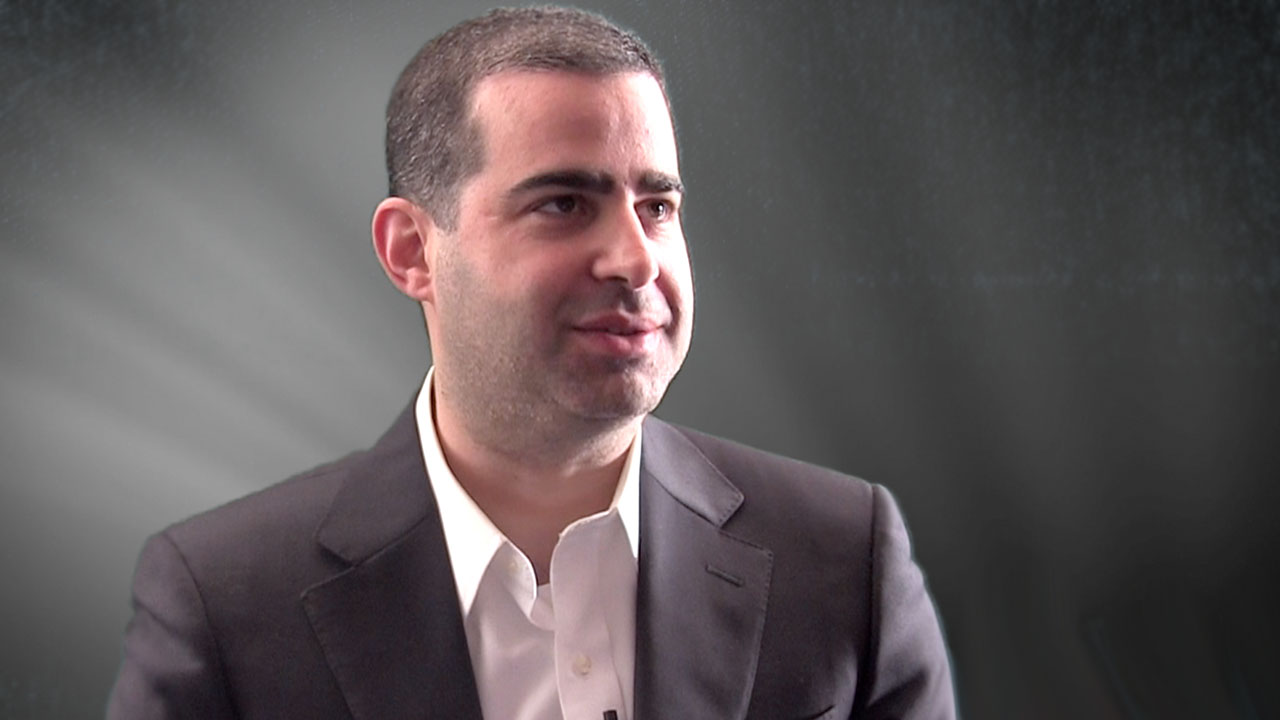 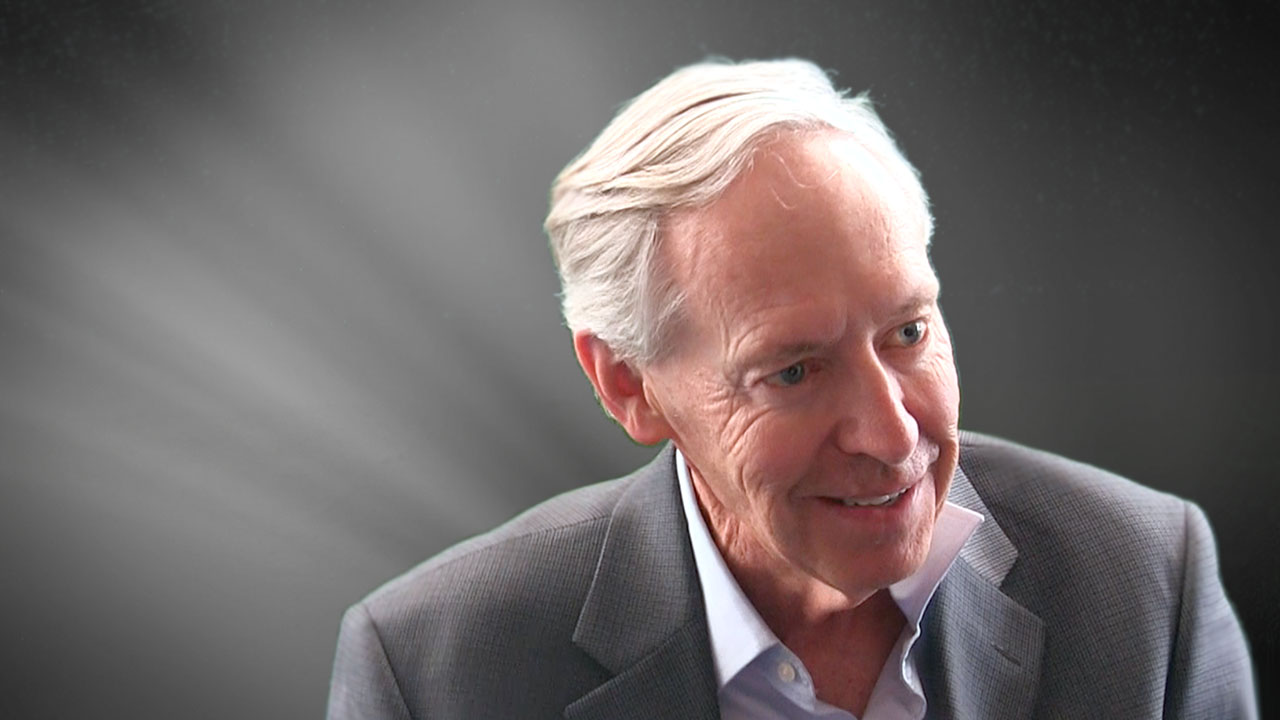 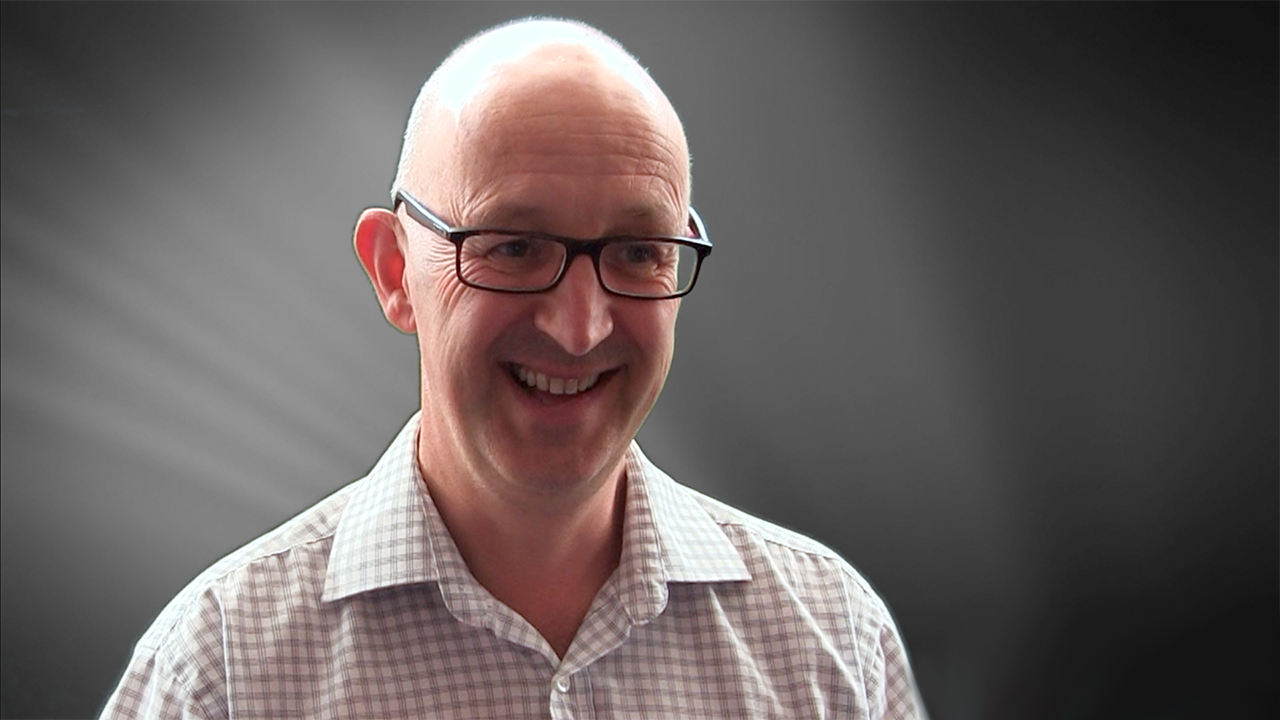 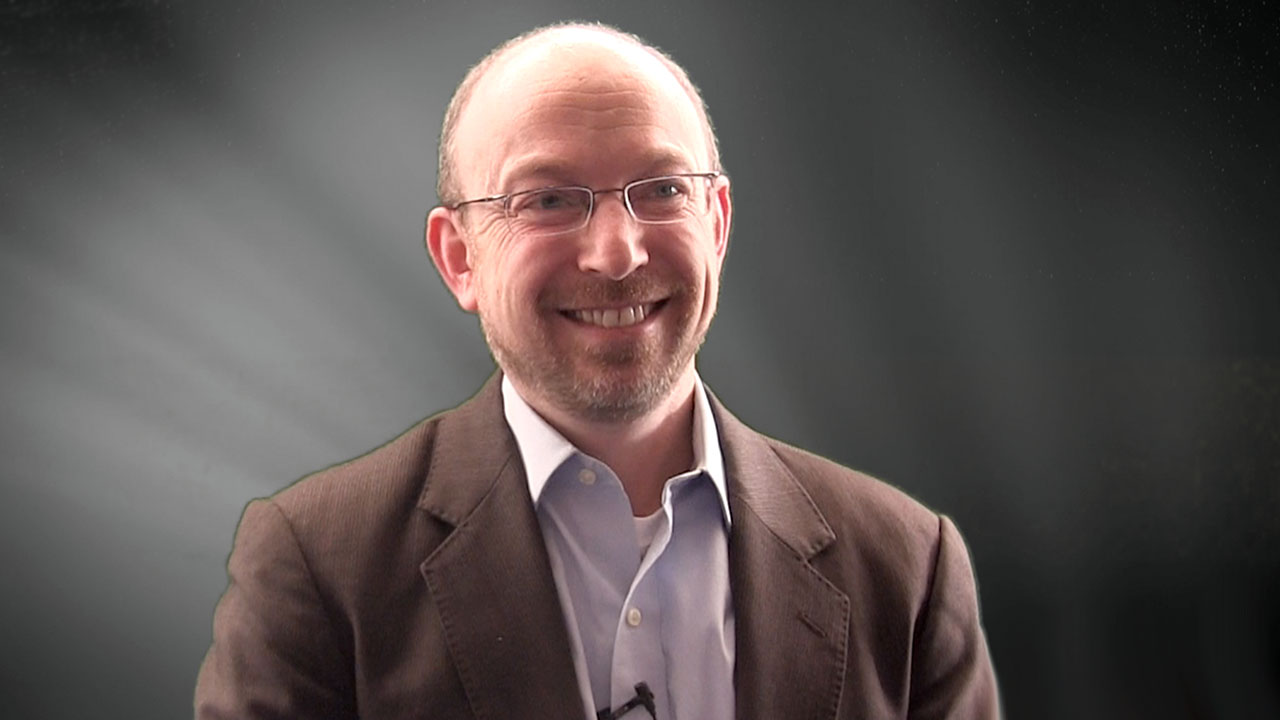 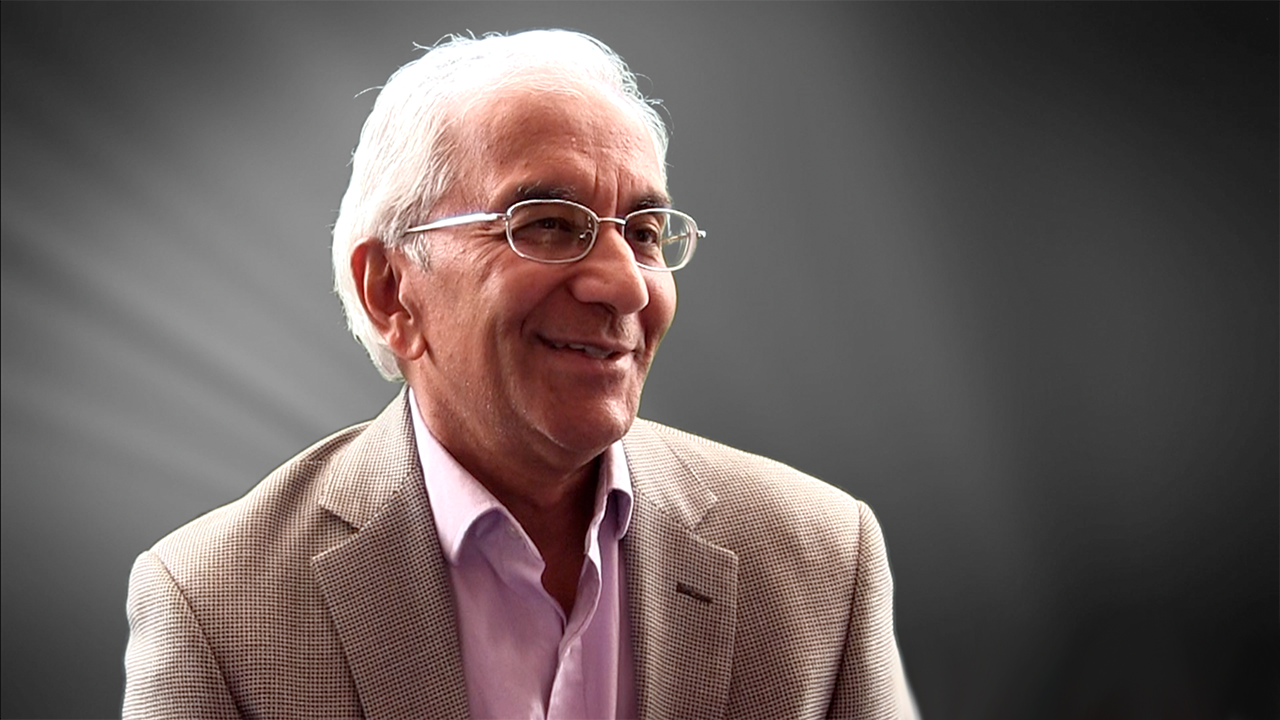 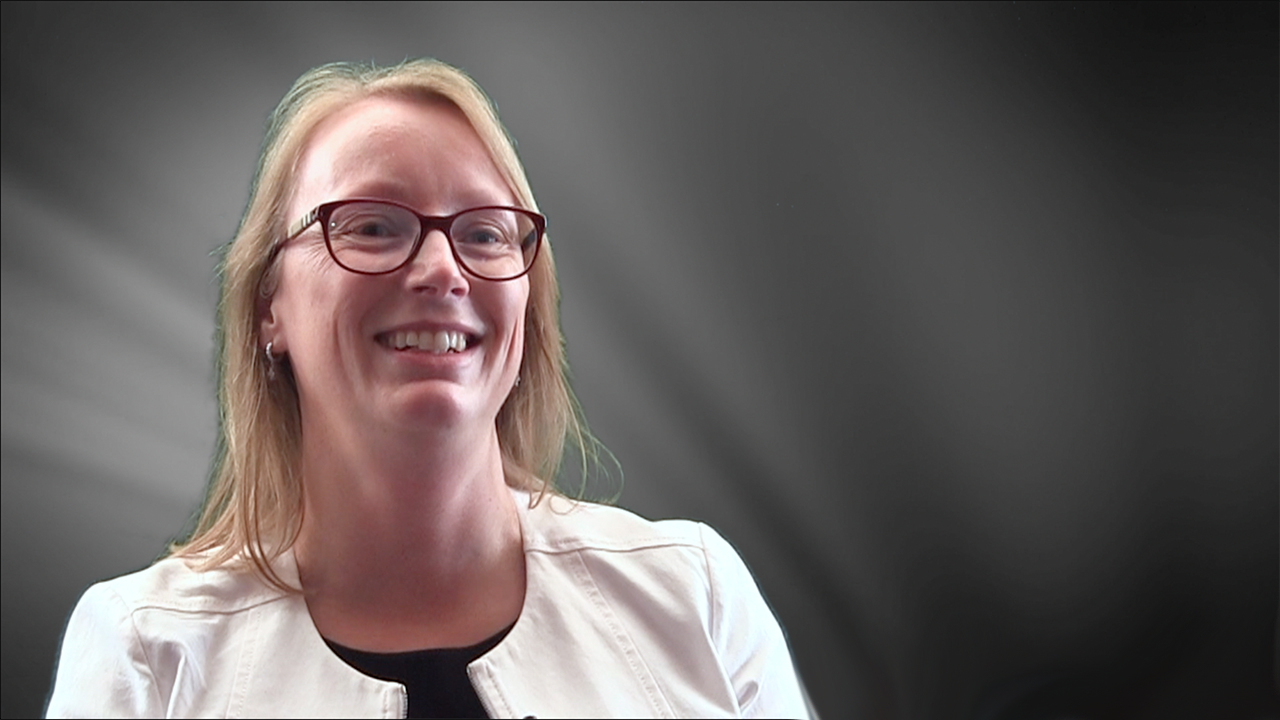 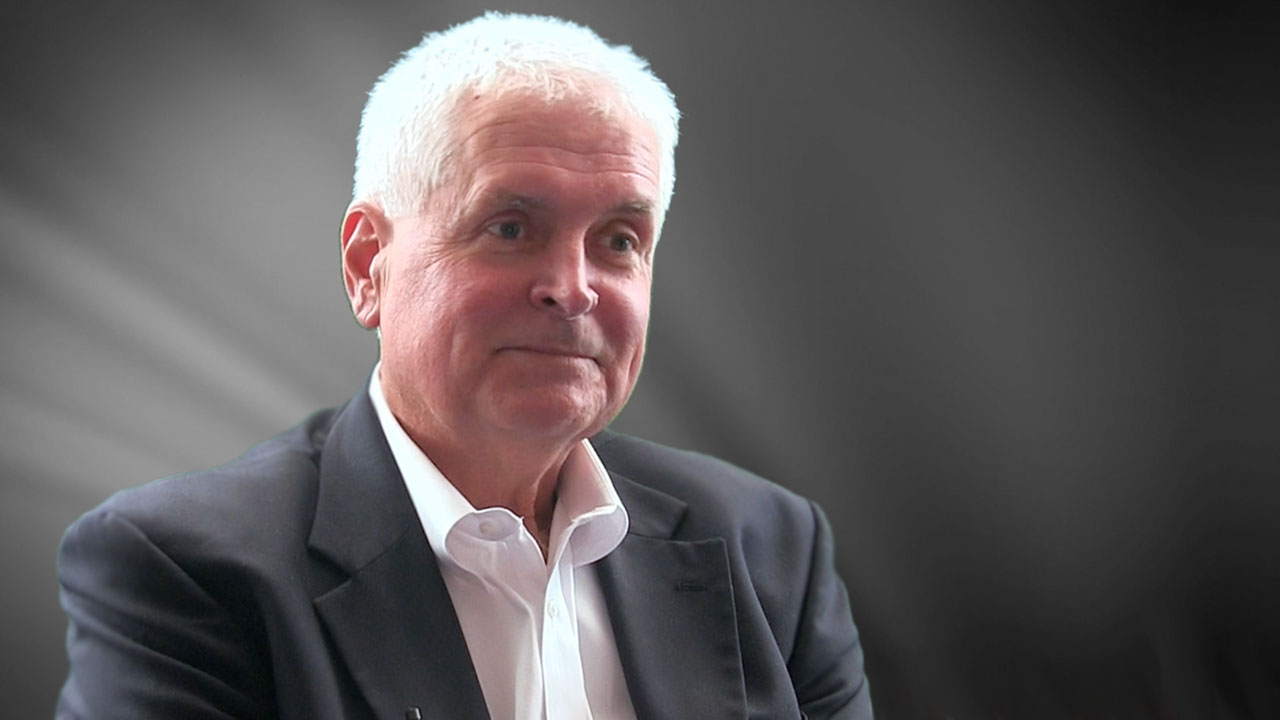