Patients with favorable prognostic profiles or relapsing-remitting MS are the least likely to initiate high-efficacy disease-modifying therapies recommended by their physician, with many patients citing access challenges.
By: Matt Hoffman
Published: May 31, 2019 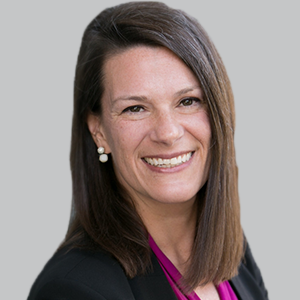 Virginia Schobel, MSc
Patients with multiple sclerosis (MS) who have favorable prognostic profiles or relapsing-remitting MS, and thus the widest selection of therapeutic options, are less likely to initiate physician-recommended high-efficacy disease-modifying therapy (DMT), new survey data has shown. This is mostly due to market access challenges, the data suggested.

Data from an online survey of 213 US-based neurologists and cross-sectional retrospective chart reviews of 1059 of their patients with MS who initiated their first DMT within 3 months revealed that 49% of physicians preferred to utilize an aggressive, high-efficacy DMT approach to MS. In total, patients with favorable long-term prognosis (n = 103), defined as a lack of concerning risk factors, were less likely (69% vs 83%) to initiate high-efficacy therapy than those with unfavorable long-term prognosis (n = 83; P <.05).

In total, 935 of the initial DMT selections were personally managed by the surveyed neurologists. Led by Virginia Schobel, MSc, franchise head of Neurology, Spherix Global Insights, the investigators wrote that “patient refusal, a more common barrier to adoption of moderate-efficacy DMT recommendations, may be impeding expanded prescribing of oral DMTs among treatment-naive patients.”

The data were presented in a poster at the 2019 Annual Meeting of the Consortium of Multiple Sclerosis Centers (CMSC), May 28-June 1, in Seattle, Washington.

Of the 46 patients who did not initiate the top recommended DMT as a first-line treatment, 41% did so due to refusal or preference for another therapy. Of that group, 41% cited tolerability concerns, and 37% reported safety concerns outside of the risk for progressive multifocal leukoencephalopathy (PML). The remaining 59% of patients did not initiate the recommended DMT due to insurance formality or denial.

“Among patients who initiated a DMT other than the recommended therapy, market access, nonadherence perceptions, manufacturer support, and comorbidities were more influential in the selection of the current first-line DMT,” Schobel and colleagues wrote.

“With an increasing number of high-efficacy DMTs available, the role of the patient in driving or impeding a shift towards increased adoption of an early aggressive treatment approach is important to understand,” Schobel and colleagues concluded. 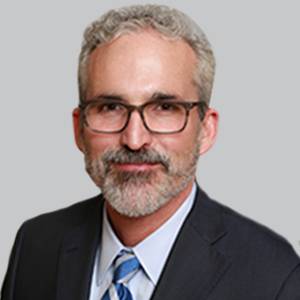 The subgroups were defined by baseline characteristics that are known to be potential modifiers of risk to conversion to clinically-definite multiple sclerosis, including age, gender, first classification of demyelinating event, presence of T1 Gd+ lesions, and number of active T2 lesions.
Cognitive Behavioral Therapy More Effective Than Sleep Education for Insomnia in MS 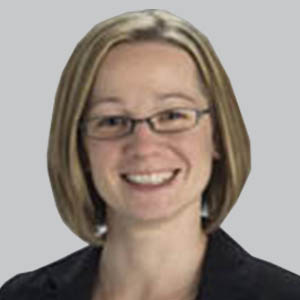 The investigators sought to compare a 6-week, in-person intervention with CBT for insomnia and a brief education program in patients with MS who reported symptoms of insomnia.
Nonadherence to Disease-Modifying Treatment in MS Has Significant Clinical and Economic Effects 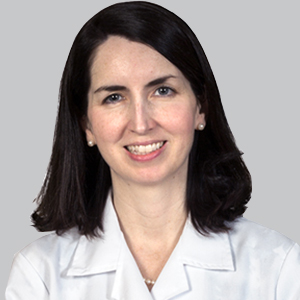 In order to better understand the clinical and economic impacts of nonadherence to disease-modifying therapy, the investigators conducted a cost-consequence analysis among patients taking once- or twice-daily DMTs.
MAGNIMS Score Can Predict MS Clinical Activity, Disease Progression 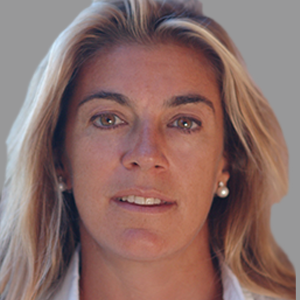 In those with MS treated with subcutaneous interferon beta-1a, Magnetic Resonance Imaging in multiple sclerosis scores may be predictive of the time to new clinical disease activity and disease progression.
Higher-Efficacy DMTs May Have Favorable Effect on Depression in MS 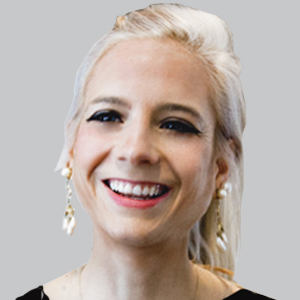 Given that depression is a common symptom in patients with MS and is associated with increased morbidity and mortality, the investigators examined the effects of lower-efficacy DMTs and higher-efficacy DMTs on depression.
Amy Sullivan, PsyD: Personalized Approach to Fatigue in Multiple Sclerosis 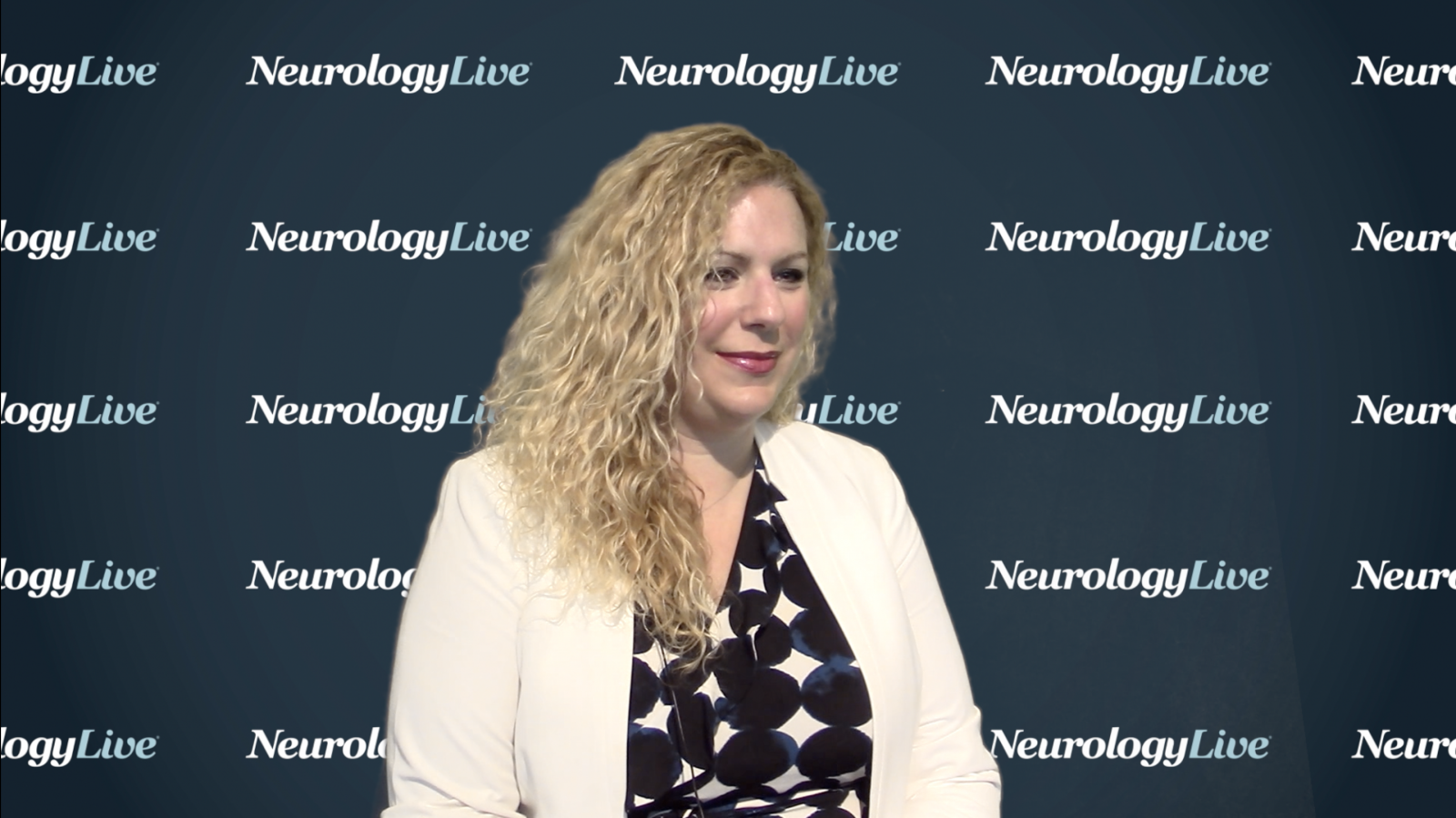 The Director of Behavioral Medicine at the Mellen Center for MS Treatment and Research at the Cleveland Clinic spoke about how she approaches fatigue in MS from a behavioral standpoint.
Alemtuzumab Maintains Long-Term Efficacy in MS, Shows Superiority to Interferon Beta 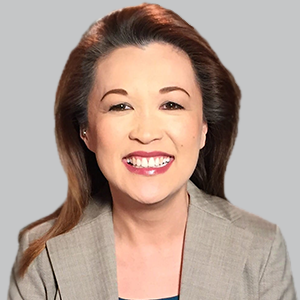 Follow-up data extending out to 8 years suggest that both clinical and MRI outcomes are better with alemtuzumab (Lemtrada) than interferon beta-1a in patients with relapsing-remitting multiple sclerosis.
Emily Splichal, DPM: Insoles for Improving Balance, Posture, and Gait in MS 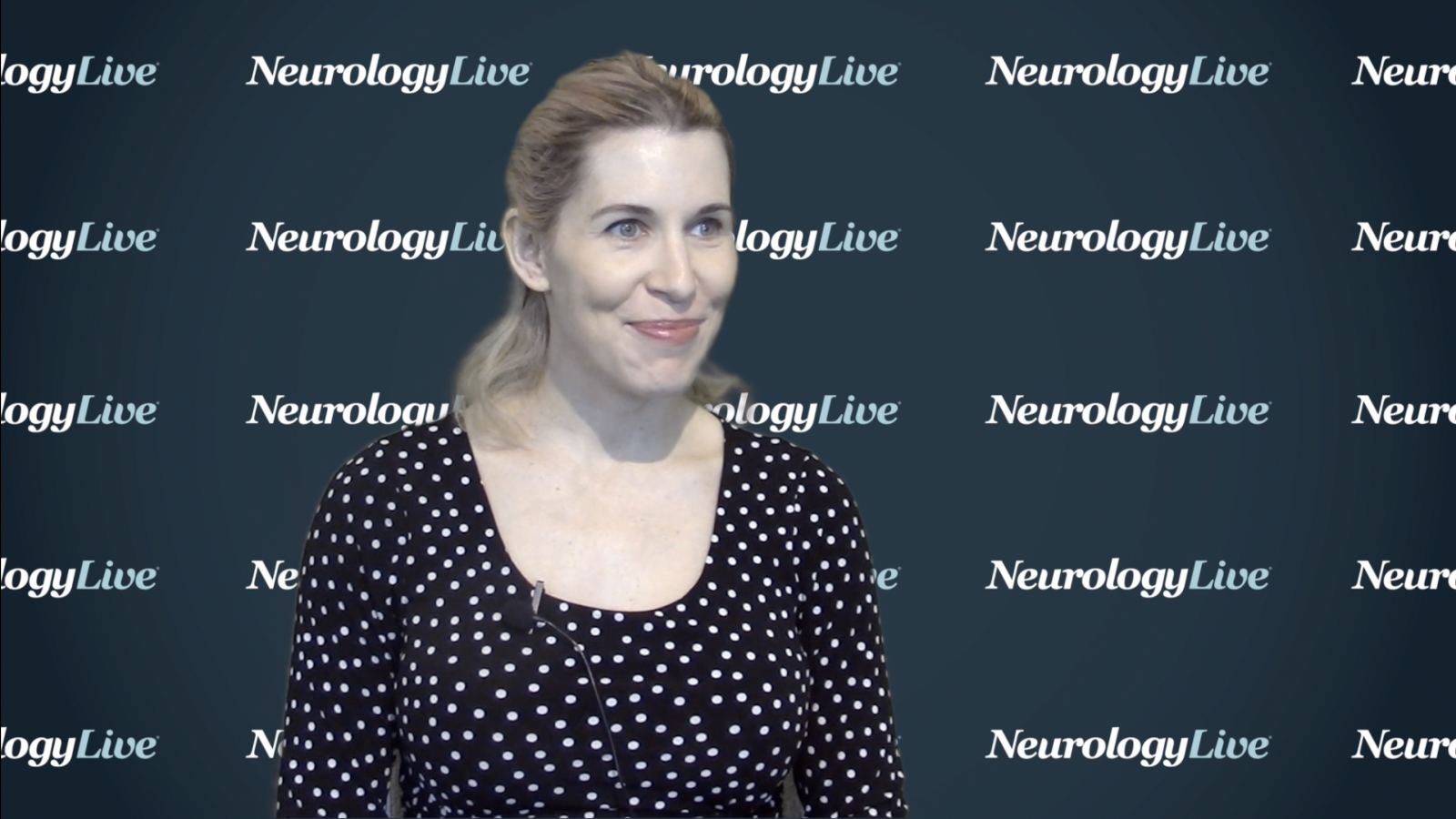 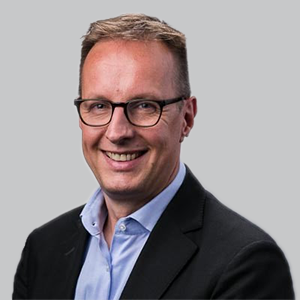 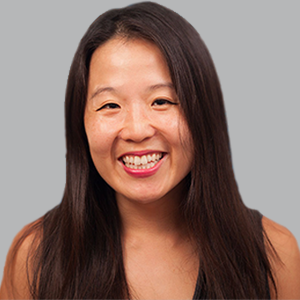 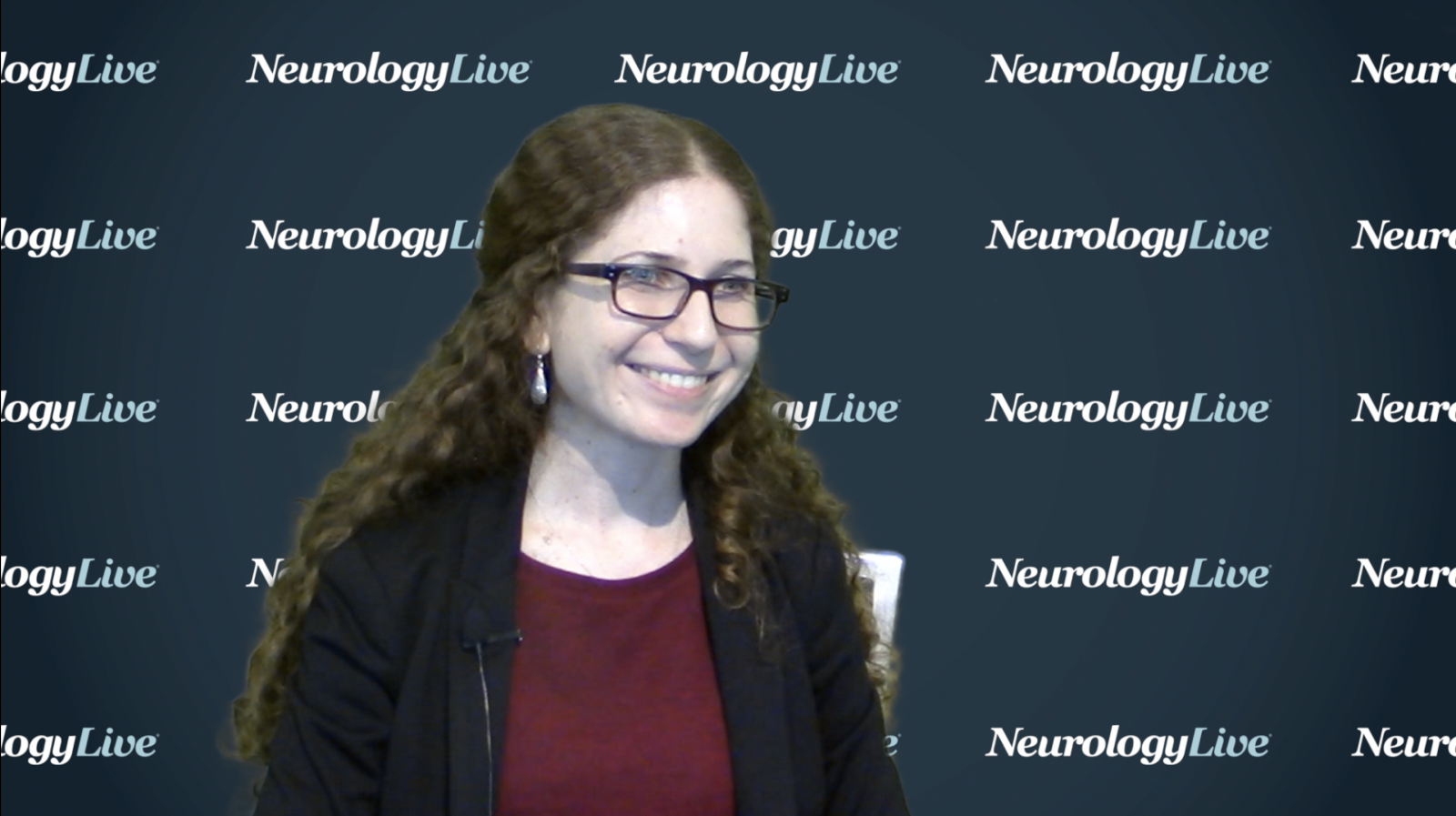 The MS neurologist at Cleveland Clinic’s Lou Ruvo Center for Brain Health spoke about the factors that should be taken into account when making treatment decisions in MS, such as tolerability, affordability, and the desire to start family planning.
Fingolimod Provides Consistent Efficacy in Patients With MS Irrespective of Migraine 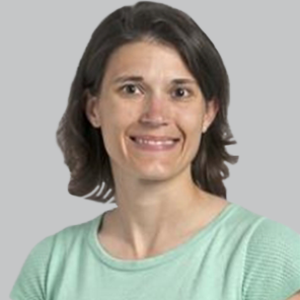 Results of a pooled analysis of 3 clinical trials suggest that the magnitude of fingolimod’s treatment effect in MS is not affected by the presence of migraine or headache in patients.
Alissa Willis, MD: Identifying Patients With MS at Risk for Suicide 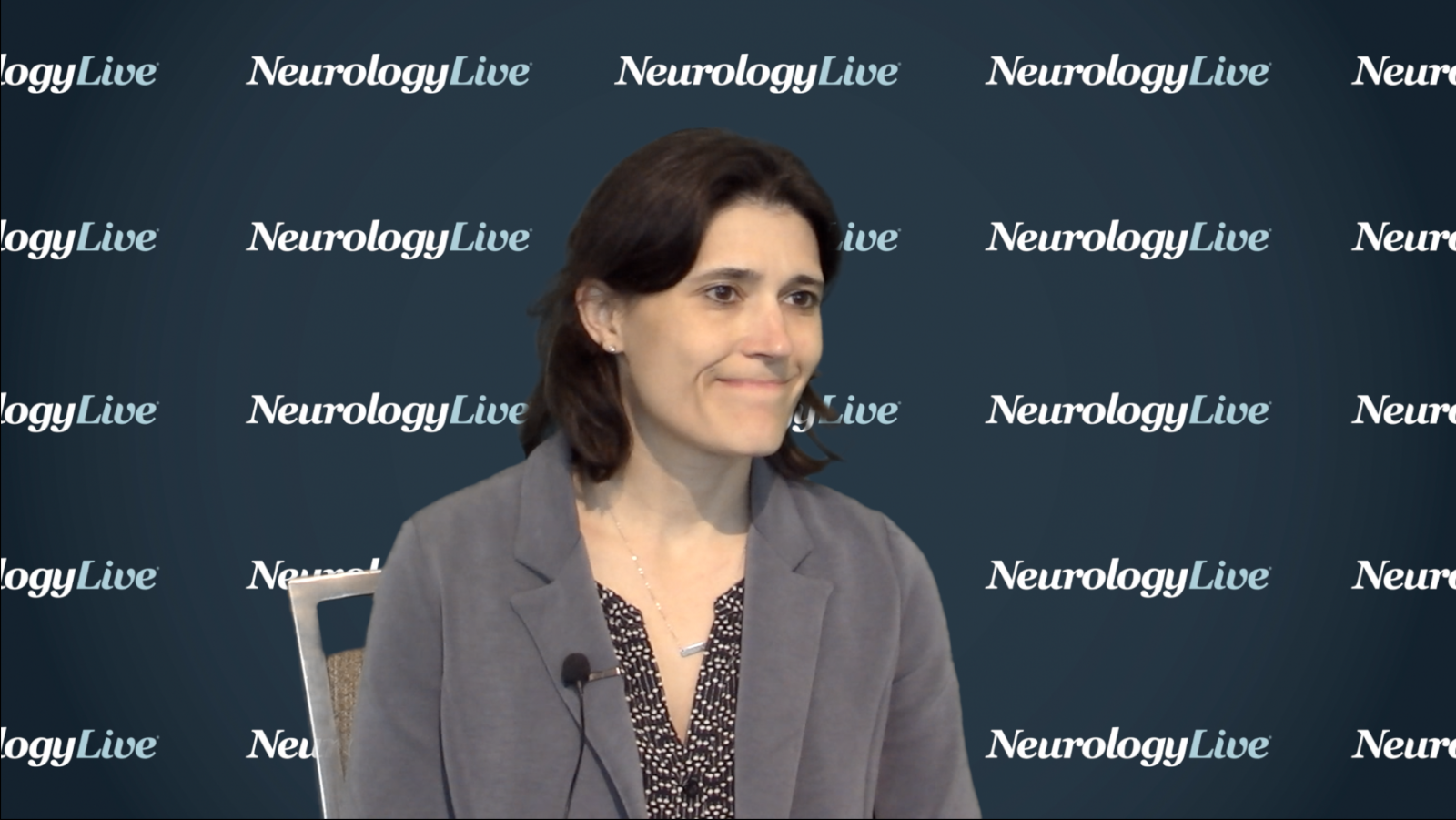 Despite high rates of depression in MS, picking up on signs that an individual may be at risk for suicide can be difficult. The staff neurologist at Cleveland Clinic’s Mellen Center discussed some of the red flags.
MS Patients With Positive Prognostic Profiles Less Likely to Initiate Recommended DMTs 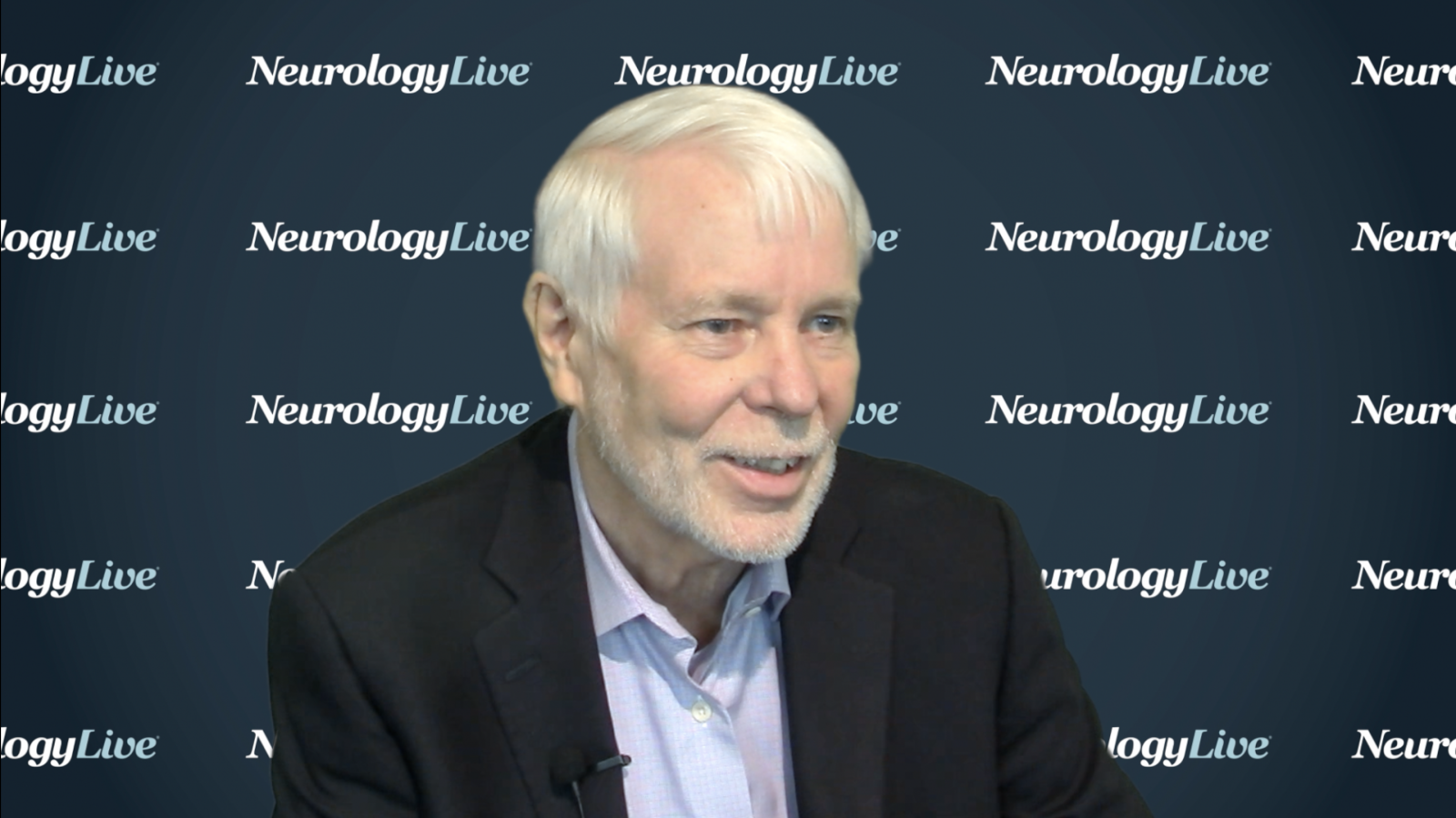 The chairman of the Department of Neuroscience at the Lerner Research Institute spoke about what the implications of the new subtype of MS could be in the understanding of the disease.
Amy Sullivan, PysD: Team-Based Approach to MS

The director of Behavioral Medicine at the Mellen Center for MS Treatment and Research at the Cleveland Clinic spoke about the importance of caring for patients with MS by using a team-based approach.
Emily Splichal, DPM: Using Texture for Nerve Stimulation in the Feet

Many patients with neurologic conditions such as multiple sclerosis are faced with gait and stability issues due to their disease, but Splichal and Naboso Technology seek to address these issues via mechanoreceptor stimulation.
Laura T. Safar, MD: Carefully Addressing Mental Health in MS 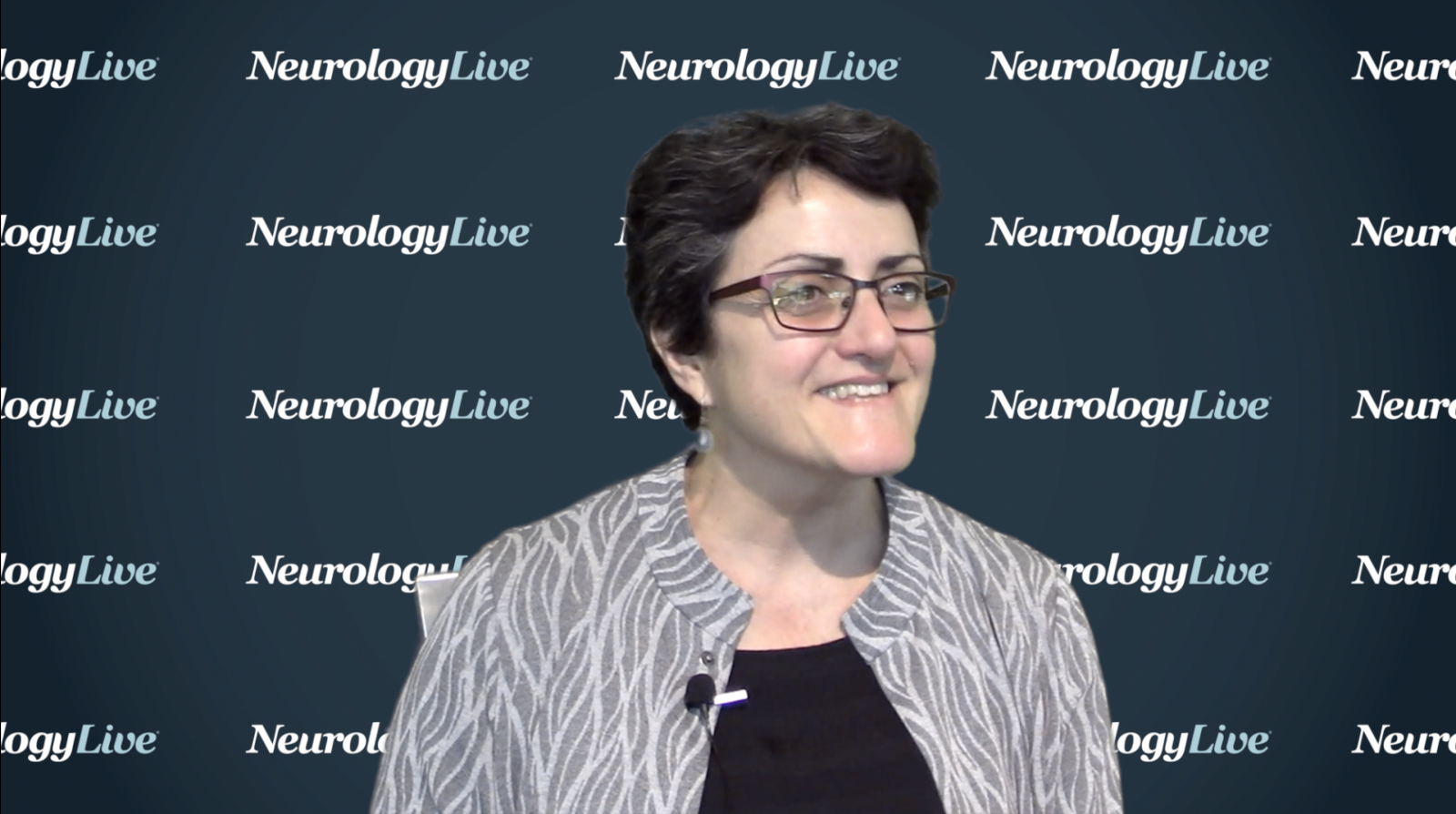 The director of MS neuropsychiatry at Brigham and Women’s Hospital spoke of the importance of not oversimplifying the approach to mental health disorders in individuals with MS, and how the collaborative care model can help.­­­
Francois Bethoux, MD: Using the Arts in MS Management 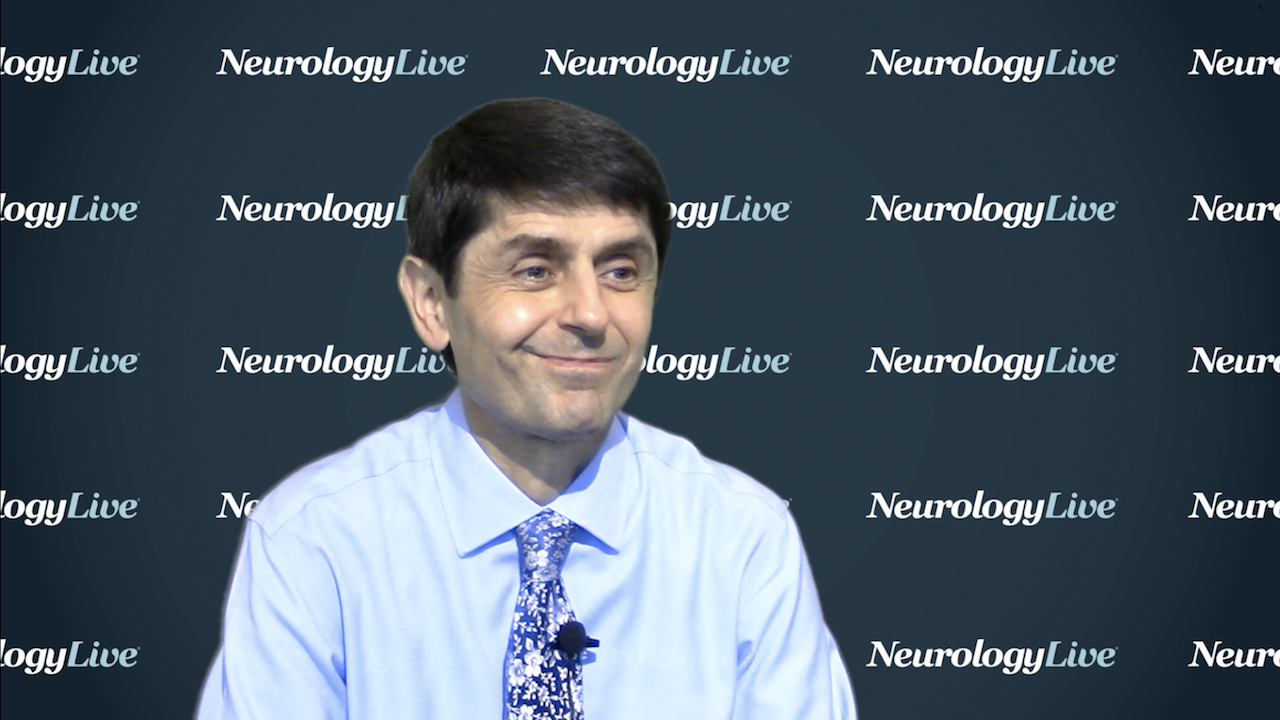 The director of rehabilitation services at Cleveland Clinic Mellen Center for MS spoke about the impact that participation in the arts can have for individuals with multiple sclerosis in dealing with symptoms of their disease.
Forgot password?