The neurologist at the Huntington’s Disease Center at University College London spoke about the clinical development of RG6042 in the treatment of Huntington disease, and what to expect from the GENERATION HD1 study.
Edward Wild, MBBChir, PhD, MA
PUBLISHED November 18, 2019

“As time has gone on and we’ve understood more about the pharmacodynamics of the drug, we’ve been able to explore less frequent dosing regimens that we still believe will produce huntingtin-lowering in the range that’s likely to be effective.”

RG6042 is emerging as a possible treatment for Huntington disease, with positive first-in-human findings being presented earlier this year at the American Academy of Neurology Annual Meeting. Now, it is being assessed by developer Roche in a phase 3 trial, called GENERATION HD1 (NCT03761849).

Edward Wild, MBBCHir, PhD, MA, neurologist, Huntington’s Disease Center, University College London, told NeurologyLive that the first-in-human data “was incredibly gratifying, especially considering this was the first time the drug had been given to people.” When asked more about the next step for the therapy and what’s to be expected from the GENERATION HD1 study, Wild shared further insight into the trial design and the unique nature of RG6042’s dosing.

The global study originally planned to enroll up to 660 patients with manifest HD at 80 to 90 sites in approximately 15 countries around the world, but will now enroll up to 801 patients in more than 90 sites in 19 countries around the world, with the hope to provide more data to equally asses both dosing groups and improve the statistical power of the study. More information on the clinical trial sites can be found here. 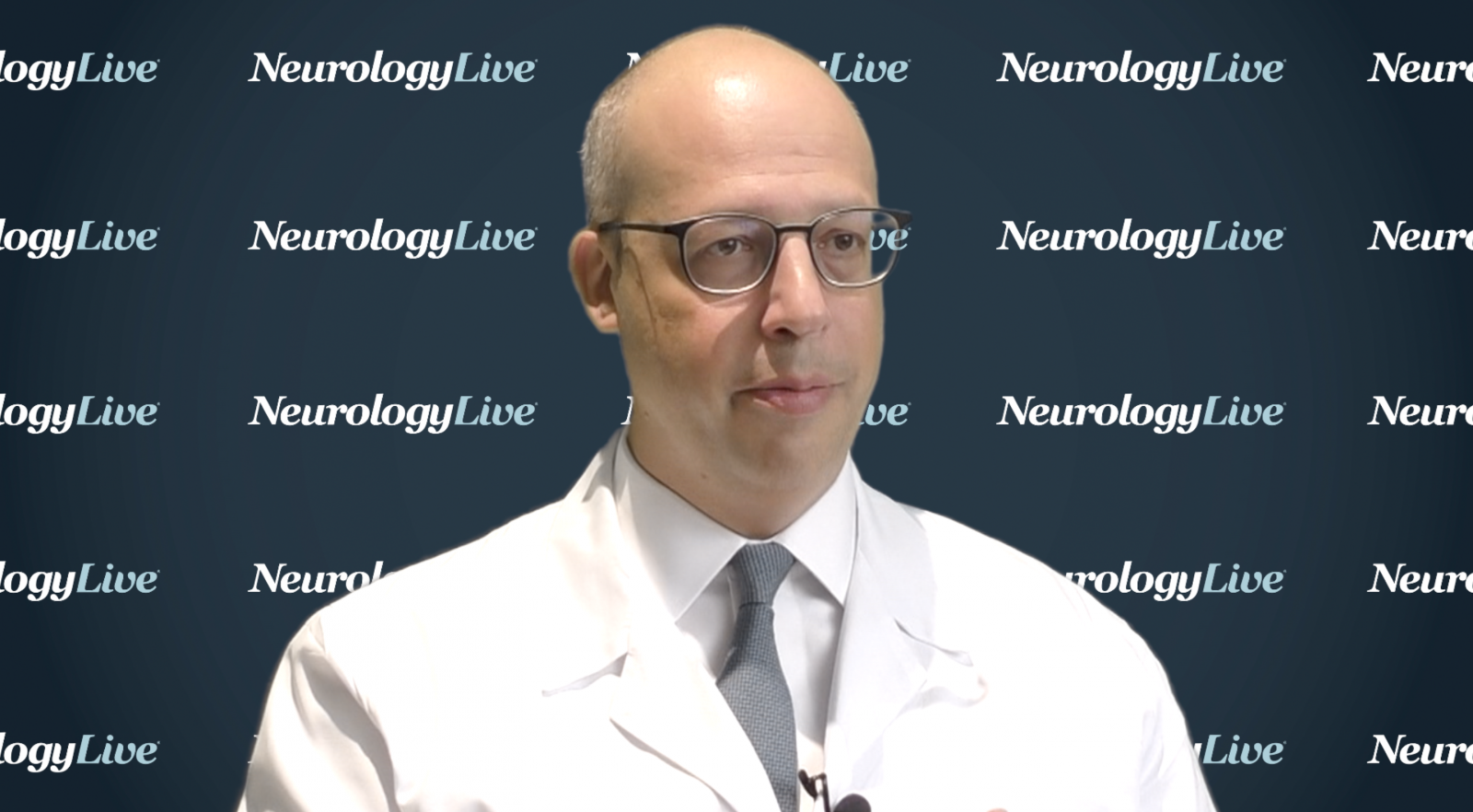 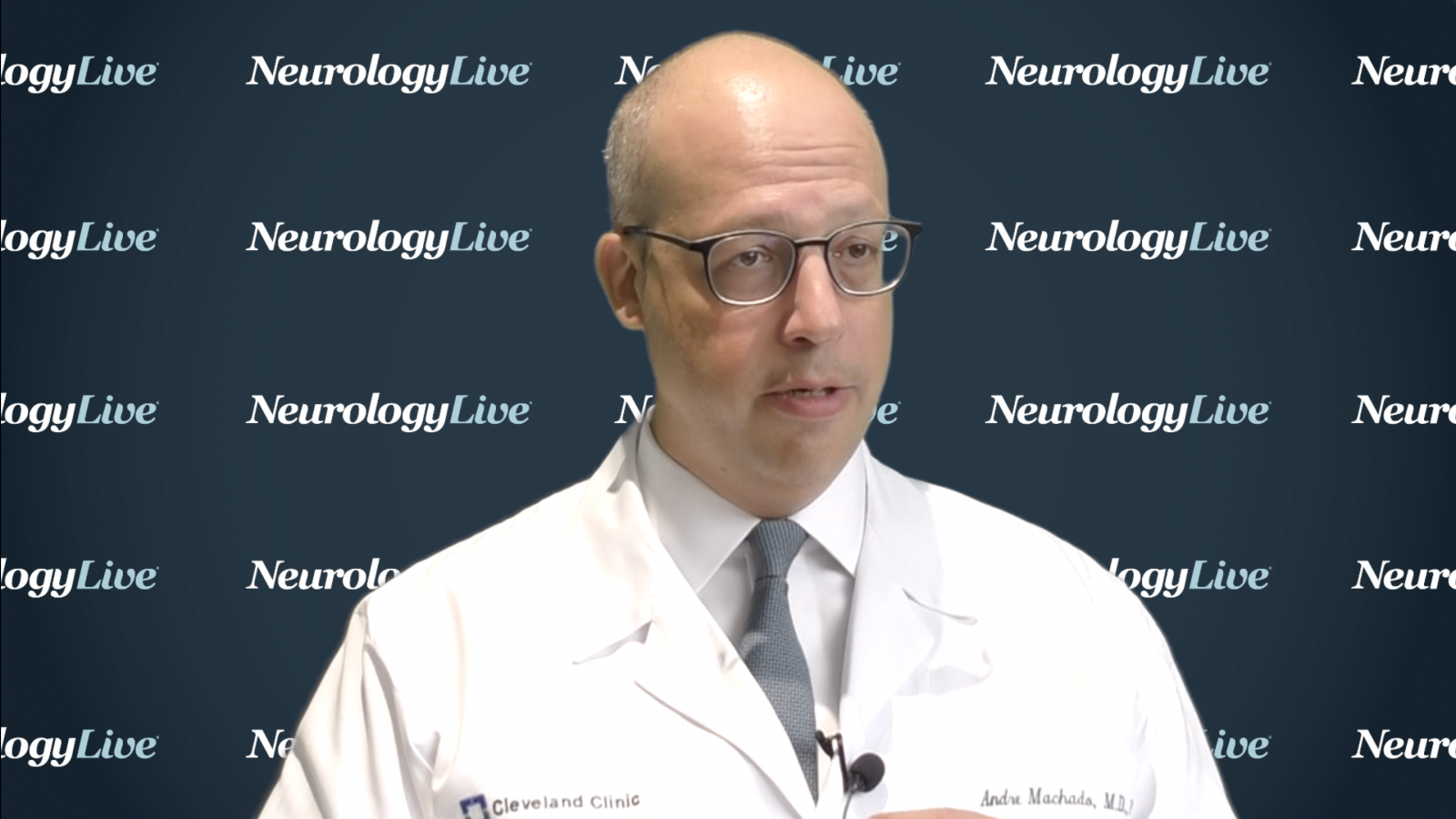 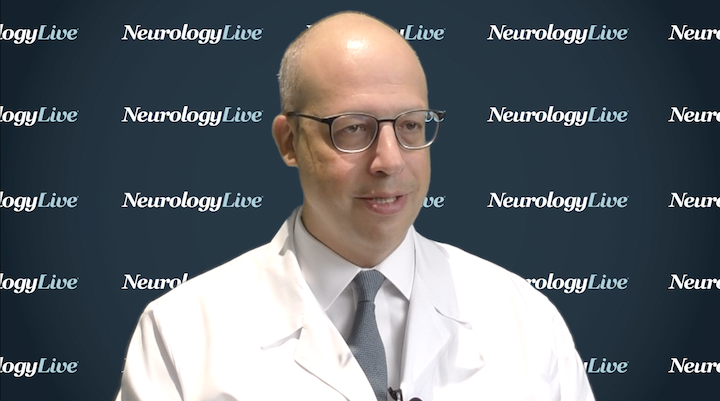 The Chairman of the Neurological Institute at Cleveland Clinic spoke to the history of neuromodulation and how it has evolved in clinical practice today.
Benjamin Walter, MD: Using Focused Ultrasound to Open the Blood-Brain Barrier 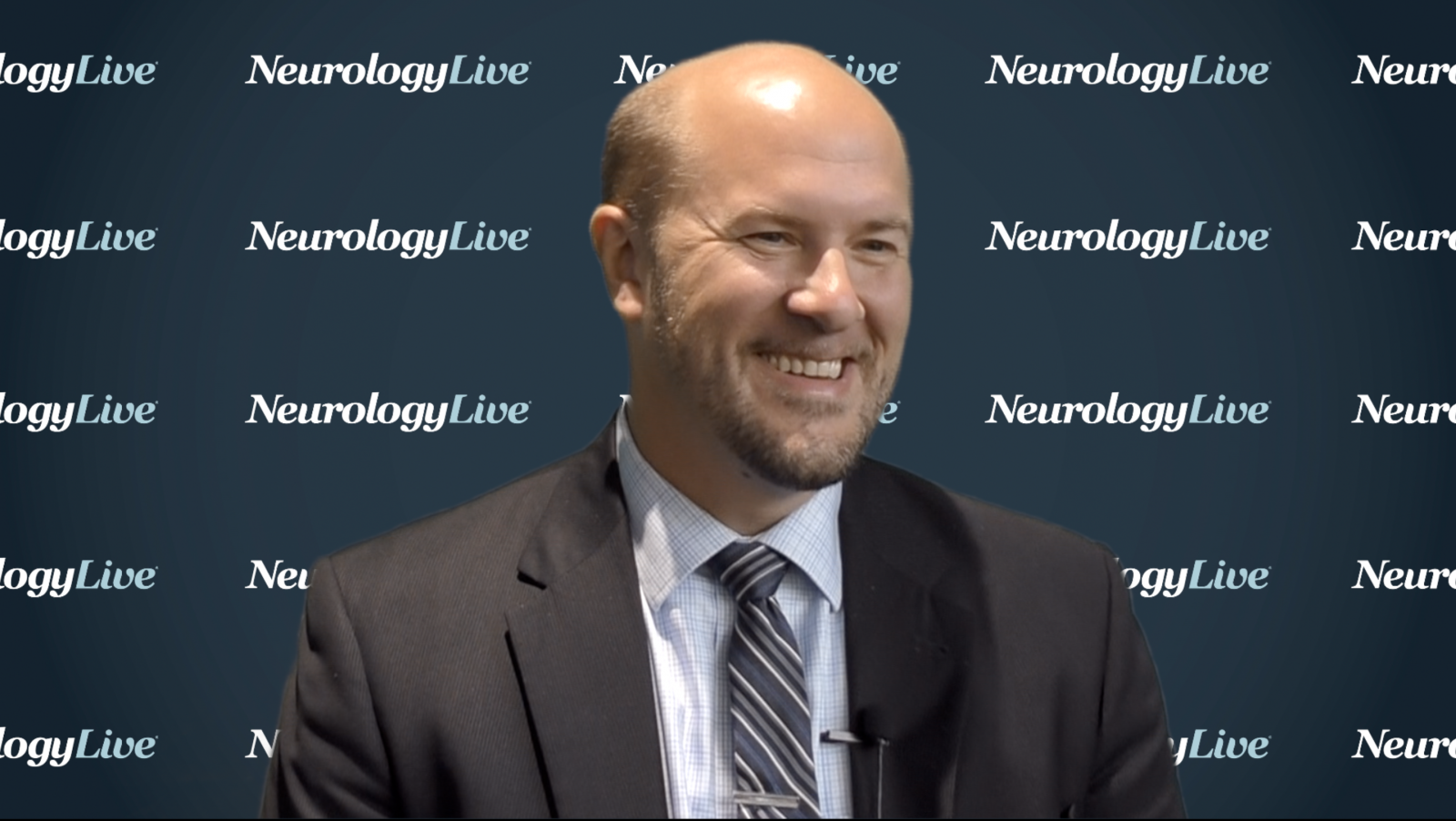 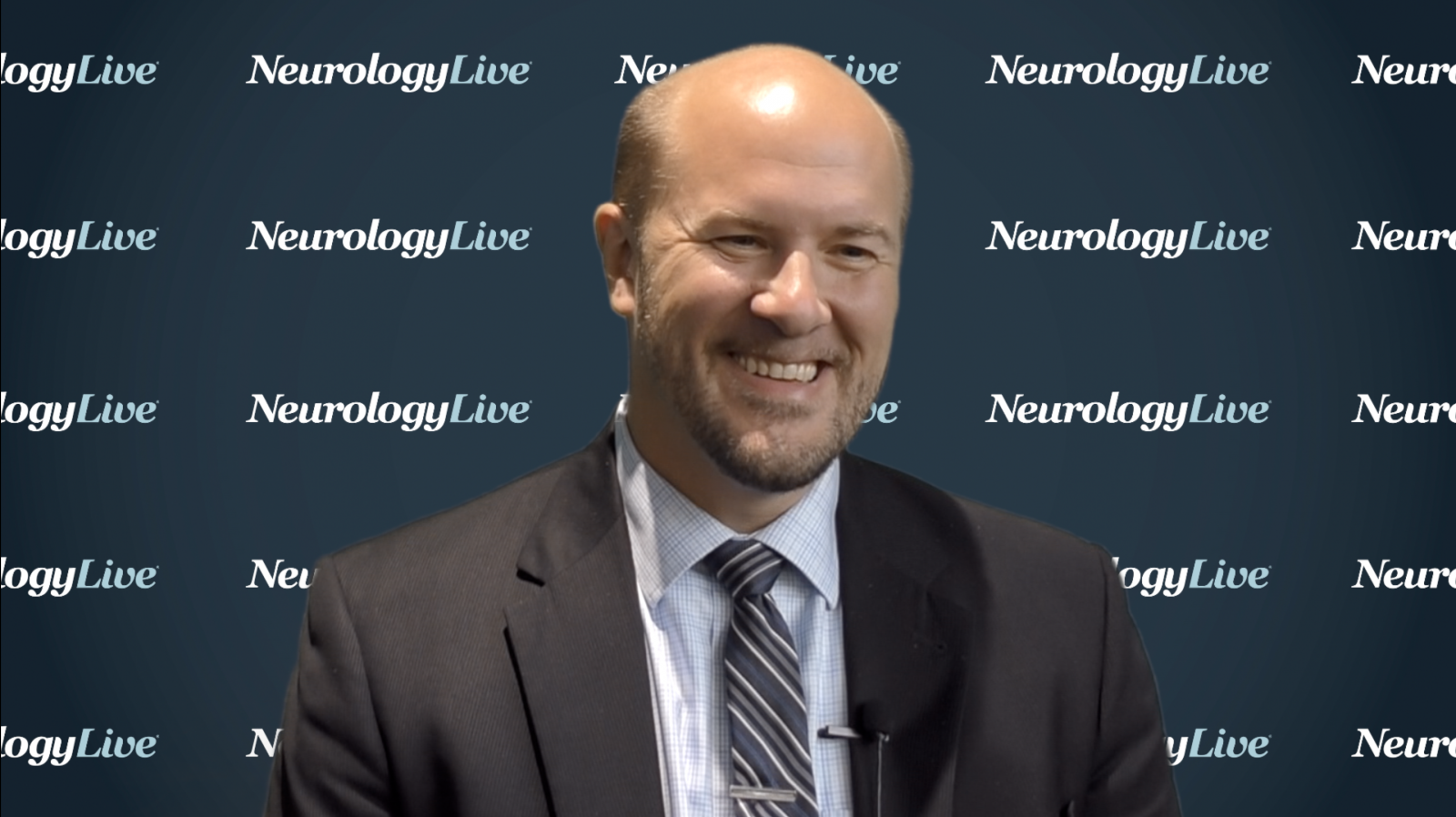 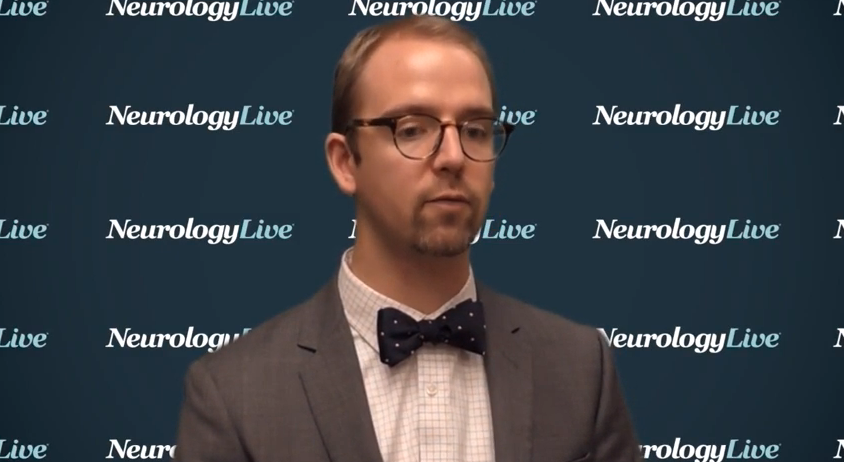 The director of the Cleveland Lou Ruvo Center for Brain Health at Cleveland Clinic laid out these challenges that he and his colleagues face in differentiating patients with Lewy body dementia from other dementia pathologies.
Mia Minen, MD, MPH: Behavioral Therapies for Posttraumatic Headache 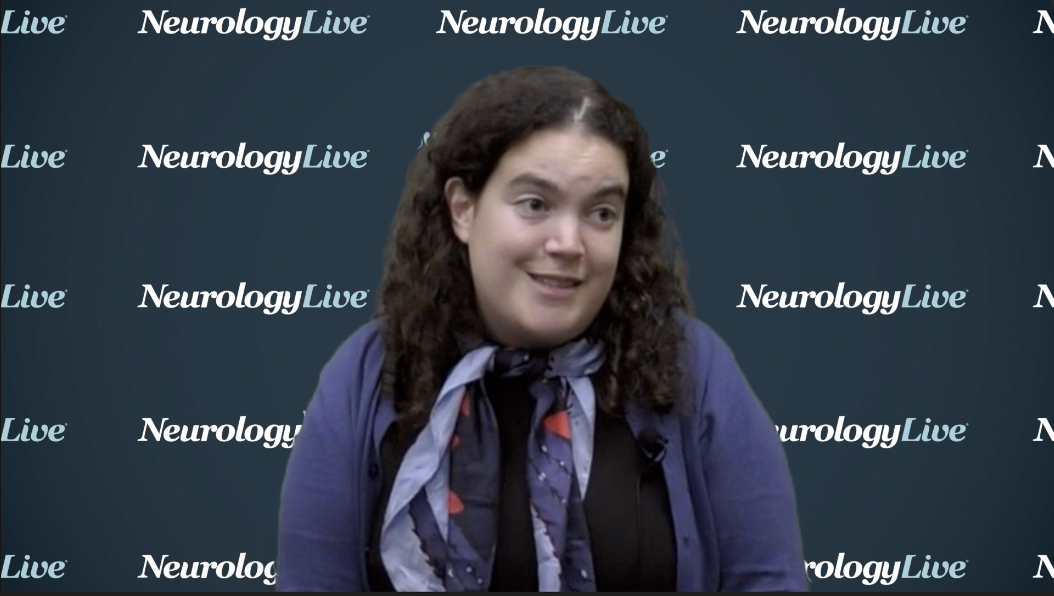 At the 2019 American Academy of Neurology Conference, Mia Minen, MD, MPH took the time to sit down and discuss the behavioral therapies associated with treating migraine.
Lasmiditan Approved for Acute Migraine, Istradefylline Now Available for Parkinson Off Episodes, Omaveloxolone Promising in Friedreich's Ataxia 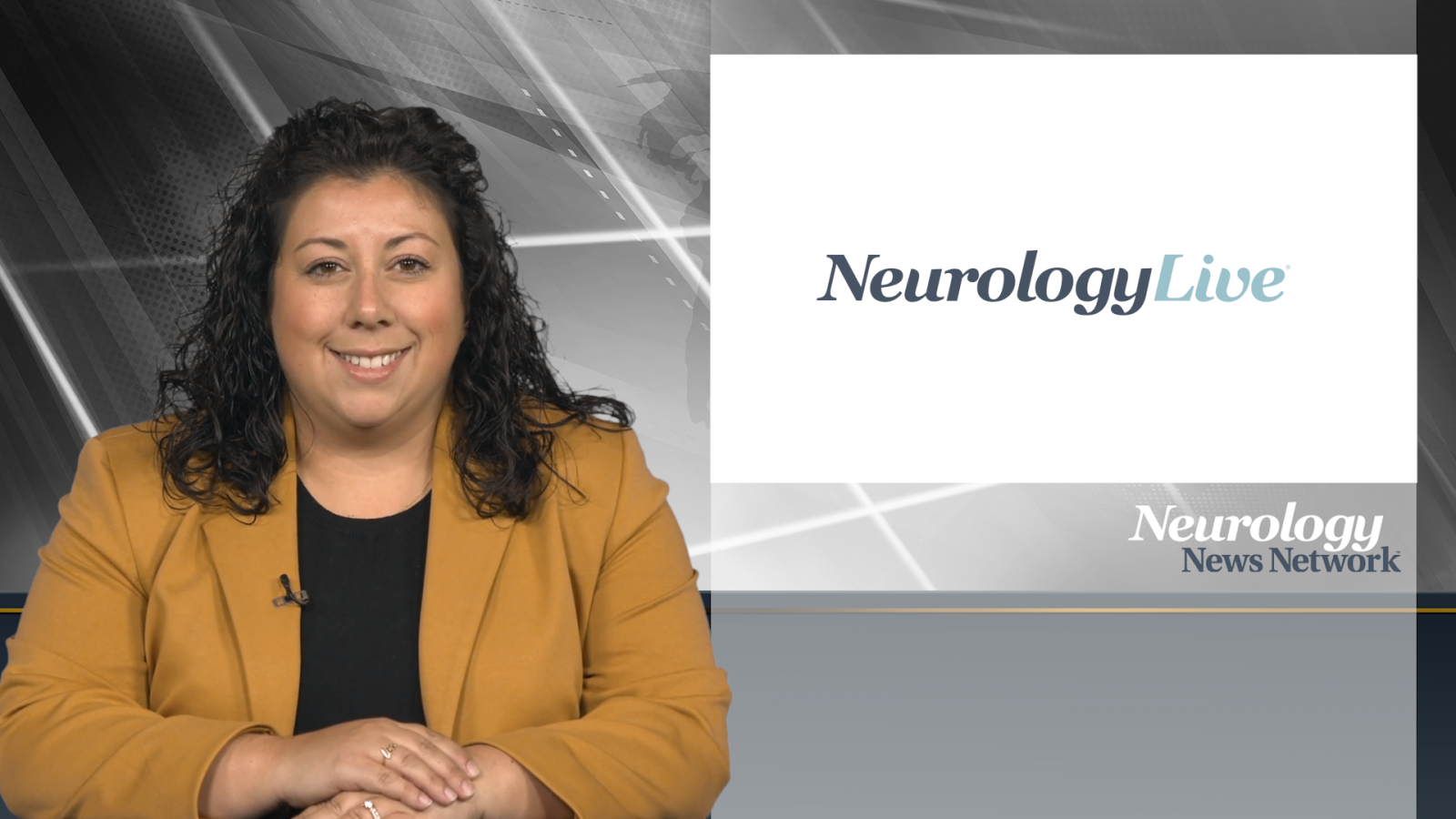 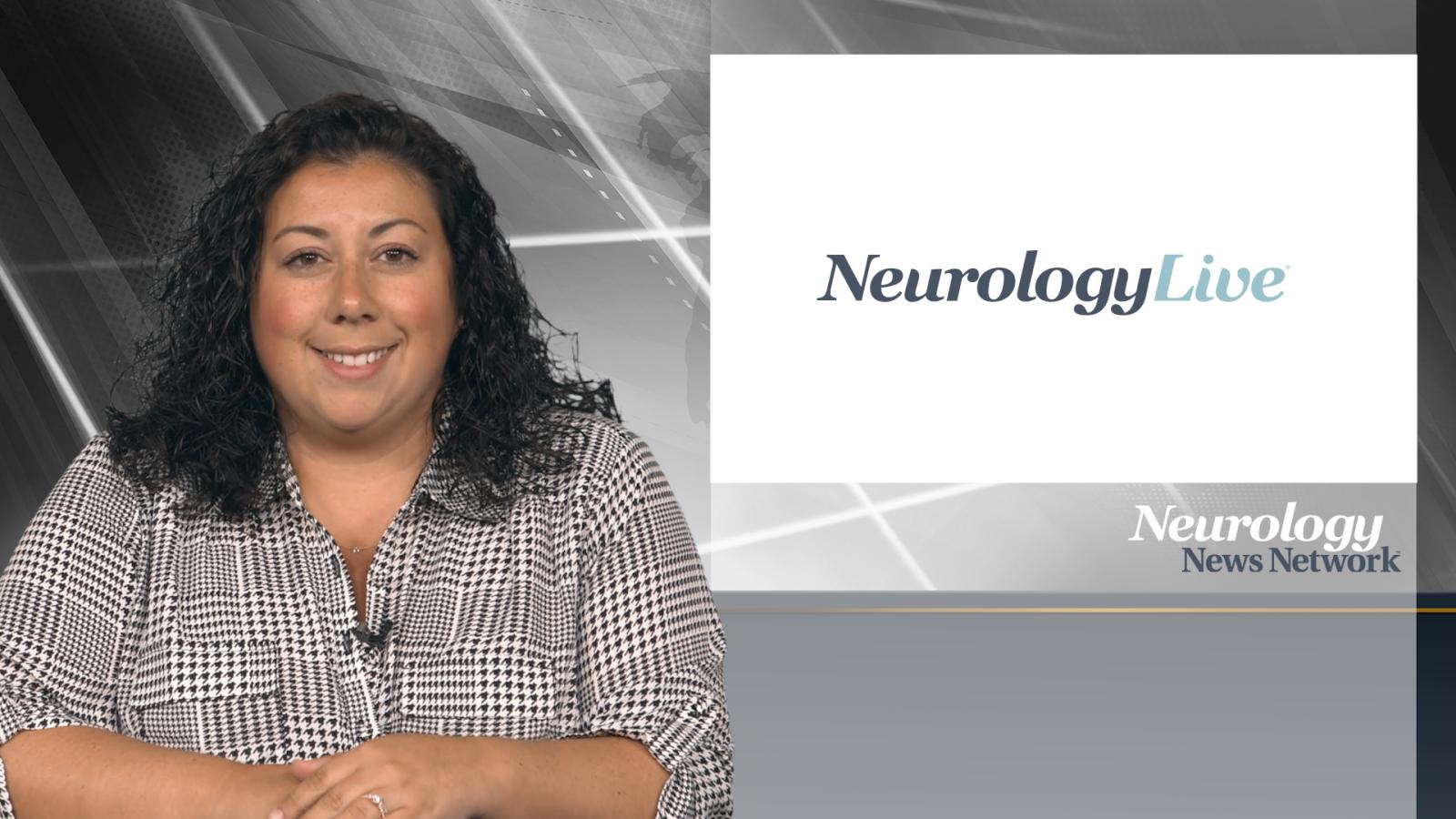 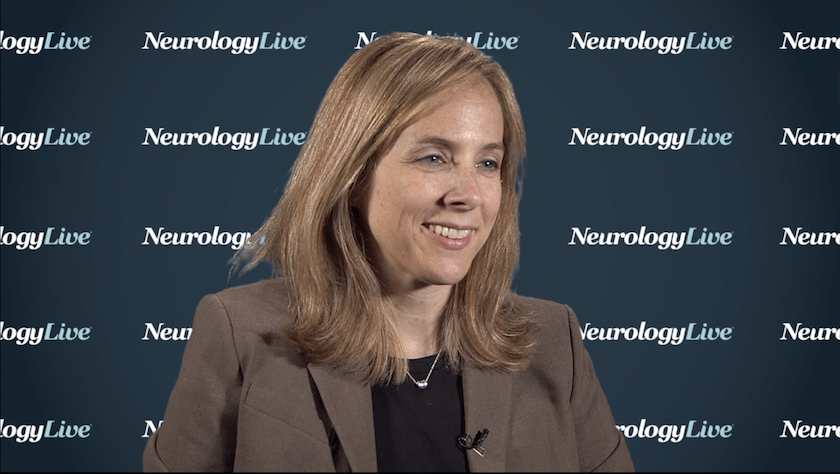 The senior research scientist in the Center for Mobility and Rehabilitation Engineering Research at Kessler Foundation shared insight into the work she and her colleagues are doing to try to revolutionize the way exoskeletons can improve neurorehabilitation and gait challenges.
R. Edward Hogan, MD: Clinician Takeaways for Using Diazepam Nasal Spray 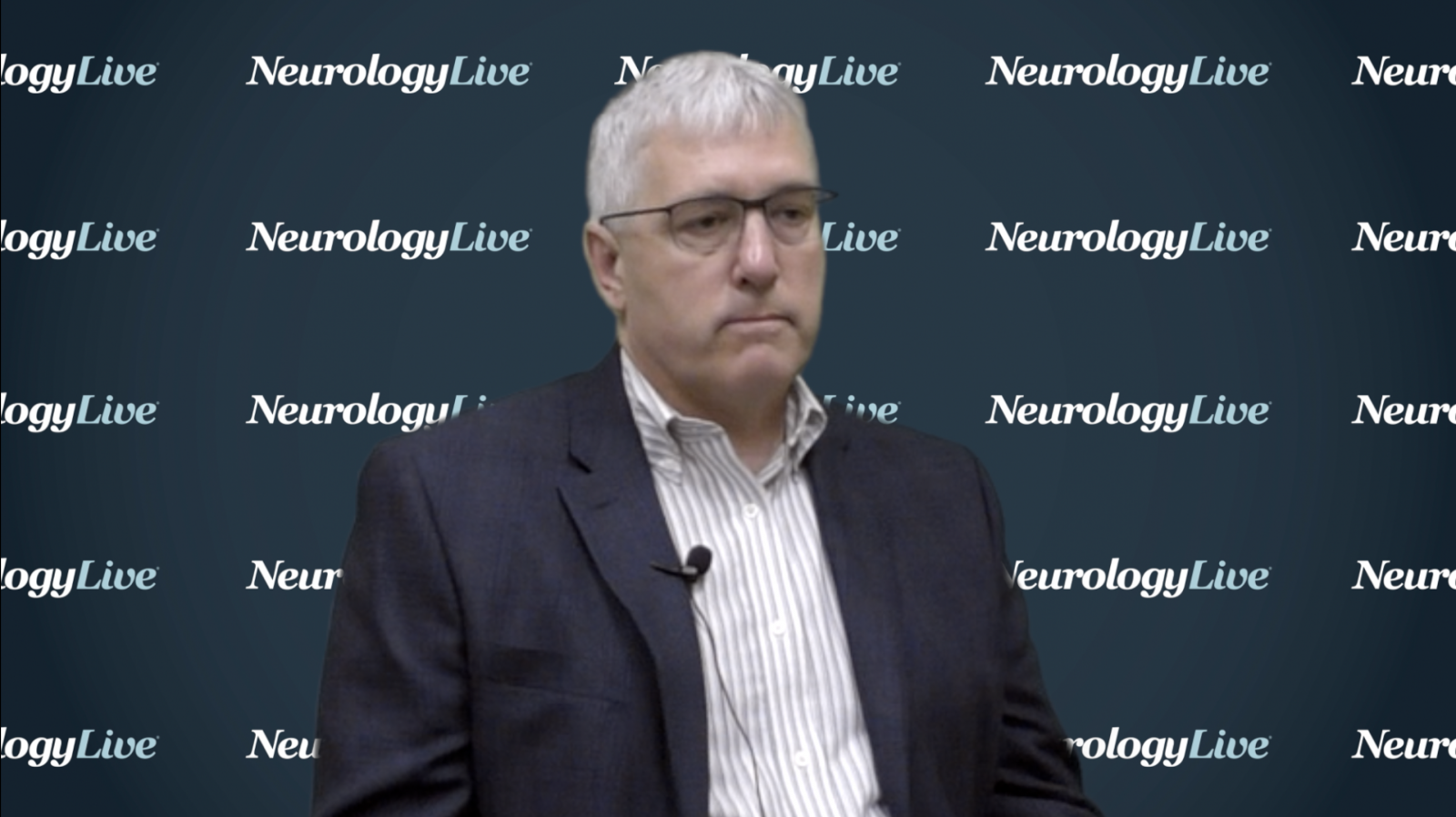 The director of the adult epilepsy center at Washington University in St. Louis discussed the takeaways for clinicians regarding the use of intranasal diazepam as a treatment for runs of seizures in patients with refractory epilepsy.
Forgot password?