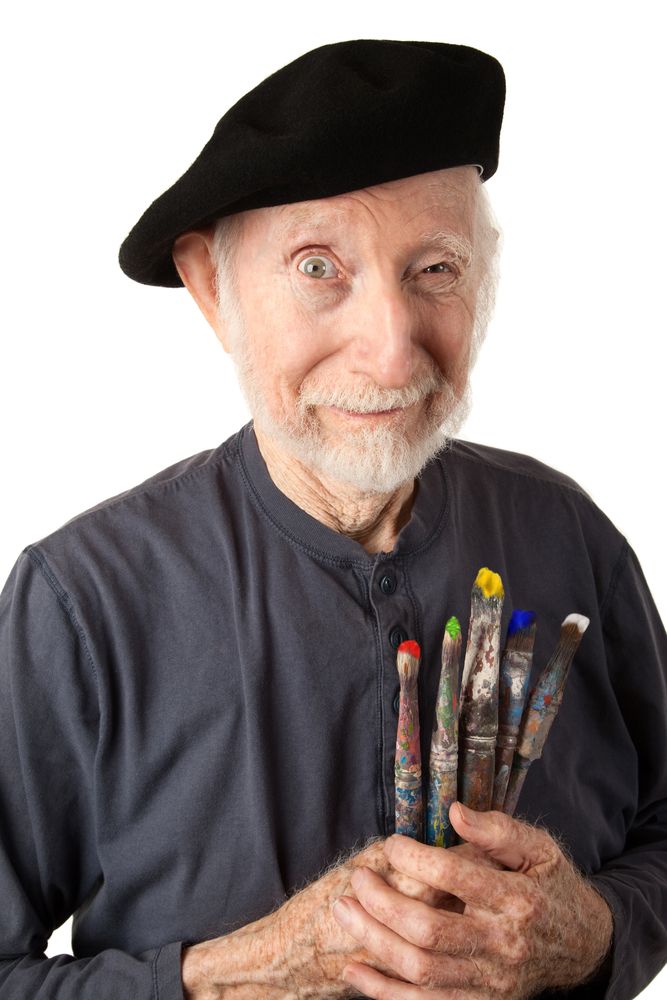 Good news coming out of the University of Ghent for bilingual people: researchers there found evidence to support findings that bilingualism contributes to cognitive reserve and can postpone symptoms of dementia.

Woumans and colleagues1 evaluated 69 monolingual patients and 65 bilingual patients with probable Alzheimer disease (AD) who came to 2 university hospitals in Belgium between March 2013 and May 2014. These researchers determined the age at which AD manifested and was diagnosed in patients in both language groups.

When processing a given language, write the authors,"other known, irrelevant languages always get active to a certain degree, and influence processing of the relevant language. This constant competition requires considerable cognitive control specifically imposed on bilinguals." They continue, "Consequently, there are now strong claims that bilinguals show better executive functions and even increased brain plasticity. It is this enhanced executive functioning and plasticity that is assumed to lead to more cognitive reserve in older bilingual adults."