At least 30% of patients with epilepsy have seizures that are incompletely controlled by medical therapy; thus, nonpharmacological options are important for comprehensive care. 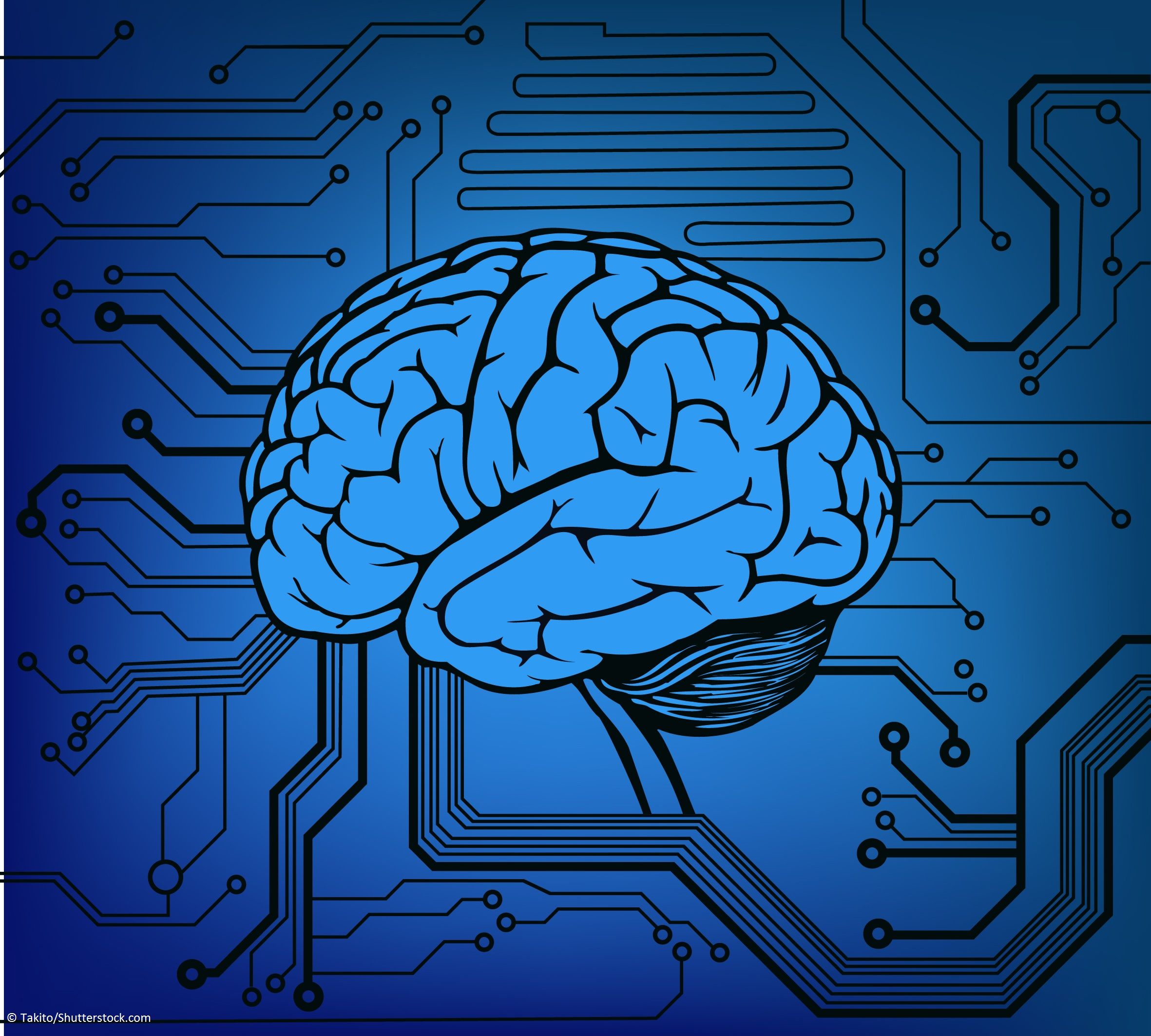 Although antiseizure medications are the mainstay of therapy, these agents fail to control seizures completely in approximately 30% of persons with epilepsy.1 Patients and physicians must then reach for nonpharmacological treatment options to try to provide additional seizure control. These options include lifestyle modifications (such as adequate sleep, avoidance of alcohol or other known precipitants, stress reduction, and regular exercise), dietary therapies, neurofeedback training, and surgical therapies.

This three-part series will review clinical decision-making for epilepsy surgery and the different types of surgical therapies that are currently available. Part 1 focuses on the definition of refractory epilepsy and considerations in choosing patients for surgical approaches.

According to the International League Against Epilepsy, epilepsy is defined as a “disorder of the brain characterized by an enduring predisposition to generate epileptic seizures and by the neurobiological, cognitive, psychological, and social consequences of this condition.”2 The primary clinical treatment goals for a patient with epilepsy are freedom from seizure and diagnosis and treatment (if possible) of epilepsy-related comorbidities. Studies have shown that uncontrolled seizures are associated with higher rates of depression and anxiety, increased mortality, greater cognitive and memory impairment, and increased risk of injury.3-6

Antiseizure medications are first-line therapy for most patients with epilepsy. The wide range of antiepileptic drugs (AEDs) available includes both medications specific for focal onset seizures and broad-spectrum agents that can be used in both focal and generalized onset epilepsy syndromes. In general, no one medication has been proven to be more efficacious than another in terms of seizure control. However, AEDs often vary widely in their tolerability, which makes the potential adverse effects of medications an important consideration in treatment decisions.

At least 30% of patients with epilepsy have seizures that are incompletely controlled by medical therapy (medically refractory epilepsy); thus, nonpharmacological options are important for comprehensive epilepsy care.1 Refractory epilepsy can be more specifically defined as unacceptable seizure control despite maximum tolerated doses of two or three appropriate drugs in monotherapy.

Evaluation for epilepsy surgery should be considered for anyone with seizures that are focal in origin, are medically refractory, and significantly impair quality of life. Surgical approaches to epilepsy can be divided into two types: potentially curative and palliative.

Potentially curative approaches involve the identification and resection of a patient’s epileptogenic region (“focus”), while avoiding significant new neurological deficit. The potential for long-term seizure freedom with the removal of the brain region triggering seizures depends on the area of the brain involved and whether or not a structural lesion is seen on brain imaging. Potentially curative surgical approaches to epilepsy therapy include lesion resection, lobectomy, and cortectomy.

In contrast, palliative approaches involve either partial resection of an epileptogenic region or a disconnection procedure to prevent seizure spread. Complete seizure cessation is not expected from a palliative procedure, but significant reductions in seizure frequency and/or severity may balance out the risks of surgical intervention. Corpus callosotomy and multiple subpial transections are examples of palliative epilepsy surgery options.

In order to move forward with epilepsy surgery, the epilepsy team must be able to answer two questions: (1) Where in the brain are a patient’s seizures starting (“epileptogenic zone”) and (2) Can that part of the brain be resected without causing an unacceptable degree of neurological deficit (see below for further discussion of these clinical questions). The data gathered during a patient’s individualized presurgical evaluation are analyzed for evidence suggestive of a single, surgically amenable seizure focus. If a single, surgically amenable seizure focus is identified and the risk of surgery-related morbidity is thought to be low, resective epilepsy surgery is strongly considered (see Part 2 of this series). If a single, surgically amenable seizure focus cannot be identified or if a resective surgical approach may cause unacceptable neurological morbidity, then surgical intervention through implanted neuromodulation devices is considered (see Part 3 of this series).

Where in the brain are a patient’s seizures starting?

Brain imaging with MRI is done to look for a focal epileptogenic lesion, such as a focal cortical dysplasia or mesial temporal sclerosis. The assumption made here is that brain areas that appear to be structurally abnormal may also be functionally abnormal and contributing to seizure generation. As discussed above, the presence of a focal epileptogenic lesion on MRI also significantly increases the likelihood of surgical cure. Brain MRI scanning is the primary type of anatomical imaging used in epilepsy presurgical evaluation. Various methods of functional imaging, such as positron emission tomography (PET), single photon emission computed tomography (SPECT), functional MRI, and magnetoencephalography (MEG), are also used to look for focal areas of brain abnormality, again under the assumption that brain areas that appear to be functionally abnormal may be contributing to seizure generation.

If noninvasive testing with video-EEG monitoring and brain imaging identifies a region of the brain generating seizures, but does not identify a smaller, specific, epileptogenic zone, more detailed assessment can be done using video-EEG monitoring with intracranial electrodes. Intracranial electrodes are placed by a neurosurgeon in the operating room and consist of either subdural or parenchymal (SEEG) recording electrodes. SEEG electrodes are placed stereotactically through burr holes, limiting surgical morbidity. Compared with video-EEG monitoring with scalp electrodes, intracranial recordings can record deeper areas of the brain that are less accessible with scalp recordings and can provide a more specific localization of electrographic seizure onset within a given region.

Can the identified part of the brain be resected without causing an unacceptable degree of neurological deficit?

Once the seizure onset zone has been identified, the presurgical evaluation moves on to answering the question of whether resection of that part of the brain will cause an unacceptable degree of neurological deficit. The primary tests used to answer this question are Wada testing and neuropsychological testing.

During Wada testing, a short-acting barbiturate is injected into the internal carotid artery (angiographic access via the femoral artery) and the language and memory function of the contralateral side of the brain is assessed. After a brief rest, the second side is tested. Ultimately, the Wada test provides data on language lateralization and can also help in determining the risk of postoperative memory and language deficits. For example, a patient with unilateral mesial temporal lobe onset seizures will often have a significant memory asymmetry on Wada testing, as the epileptogenic hippocampus is already dysfunctional and cannot support normal memory function.

The most common location of seizure onset in adults is the temporal lobe, especially the medial temporal lobe (hippocampus). This is also the seizure location most amenable to surgical cure. Specific surgical therapies for patients with medically refractory seizures will be discussed in-depth in Parts 2 and 3 of this series.

Dr Frey reports no conflicts of interest concerning the subject matter of this article.