Frailty index score can identify patients at risk for cognitive dysfunction and might be an important marker with potential prognostic value. 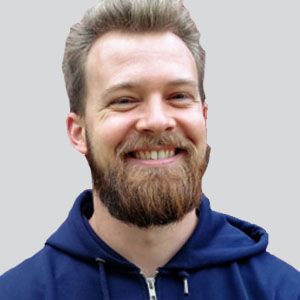 The investigators also assessed whether frailty index score and APOE ε4 allele carrier status exerted independent or interactive effects on cognitive-state transition probabilities. They found no statistically significant interactions between these variables for any transition in the NCI subsample. However, in the MCI subsample, the association of the frailty index score and the risk of progressing to dementia was significantly weaker in those carrying an APOE ε4 allele than in non-carriers (interaction hazard risk [HR], 0.88; 95% CI, 0.80–0.97).

There were no meaningful differences in these associations when participants whose race was other than white were removed from the analytical sample. Notably, associations of the frailty index score with transition probabilities did not differ significantly between men and women.

"This work supports an emerging conceptualization of late-onset dementia as a complex outcome of aging that often is intimately related to an individual’s general health, as well as genetic risk factors,” Ward et al concluded.