Hypothesis and Reasoning of the DISCO-MS Study 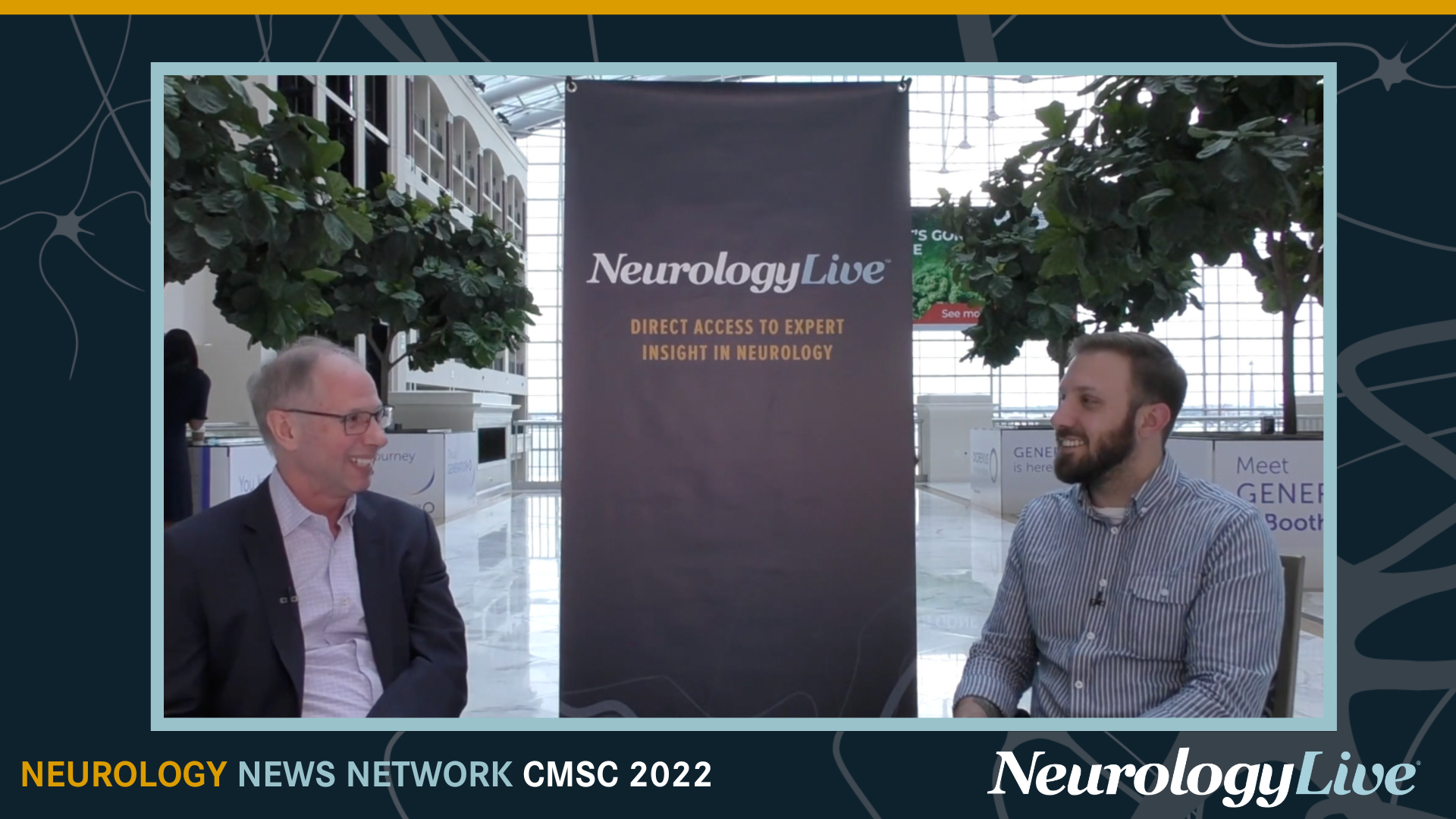 Robert Fox, MD, shared the details of the DISCO-MS study of disease-modifying therapy discontinuation in patients with multiple sclerosis, presented at the CMSC 2022 Annual Meeting.

Matt Hoffman: I'm here with Dr. Robert Fox, thank you very much for sitting down with me here.

Robert Fox, MD: It's a pleasure. Happy to be here.

Matt Hoffman: I want to talk to you a little bit about the DISCO-MS study (NCT03073603). Let's first, before we dive in too much, set the stage. For those who maybe have not heard of it or are not aware, what is the study, and how did we get to this point?

But we are faced, more and more now, with patients who have been on MS therapy for 10, 15, 20 years, and they are getting older. They asked the question, “Can I stop my therapy? Is it safe for me to stop my therapy?” These therapies often have some risks, and they have expense, and they have inconvenience. We don't want to be using the therapy if it's not needed. That's where the DISCO-MS study came from, to understand when we can stop MS therapies.

Matt Hoffman: A pretty common conversation on the last couple of years.

Matt Hoffman: Especially as shared decision-making processes have become more widespread over the last decade. We can talk a little about the implications of that and how the findings relate to it. But first, let's get into the findings. Thus far, what do we know? What's been seen out of this dataset?

Robert Fox, MD: The trial enrolled patients who were on the older end, age 55 years or older, and they had been stable on their current MS therapy. Stable was defined in two ways. One is that they had no relapses in the last 5 years and they had no new lesions and MRI for at least the last 3 years. And of course, that could be longer. It could have been much longer that they didn't have relapses, or longer that they didn't have new lesions and MRI. But we sought to enroll patients who were stable, who had responded well to their therapies. They were then randomized to stop their MS therapy or continue their therapy. This was done at 20 centers across the US, and patients were randomized in a 1-to-1 ratio to either stop their therapy or continue and it, whatever FDA-approved MS therapy and FDA-approved dosing regimen and schedule that they happened to be on.