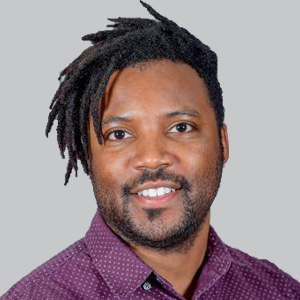 The study also used C-Pittsburgh compound B (PiB) and 18F-flortaucipir (FTP) to assess the burden of amyloid-ß (Aß) plaques and tau protein deposition in the brain, respectively. Participants in the highest Aß quintile (≥ 1.09 PiB distribution volume ration) were classified as positive for elevated Aß burden. FTP retention was assessed in the rhinal cortex using vertex-wise surface mapping of the cortical ribbon at the midpoint of the gray matter.

Long-term use of the Constant Therapy program was feasible in a patient population with Alzheimer disease, as shown by the rate of adherence (80%) and use of the program over 24 weeks.

Age stratum-specific associations for inferior temporal tau outcomes were not significant; however, investigators did observe that higher CFPWV was associated with lower amygdala tau burden among younger (ß per SD, –0.22; 95% CI, –0.41 to –0.03; P = .02) but not older participants. Additionally, higher CPP was associated with higher inferior temporal tau burden among participants classified as apolipoprotein ε4 positive (ß per SD, 0.39; 95% CI, 0.02-0.76; P = .04). These findings were consistent with a study by Baek et al, who recently showed that progressive tau accumulation was more pronounced among APOE ε4 carriers, particularly within the temporal cortex.