The Neurobiology of Forgiveness

To err is human; to forgive, divine. Or is it? Research on the brain’s structural anatomy and activity provide insight into the science of forgiveness. 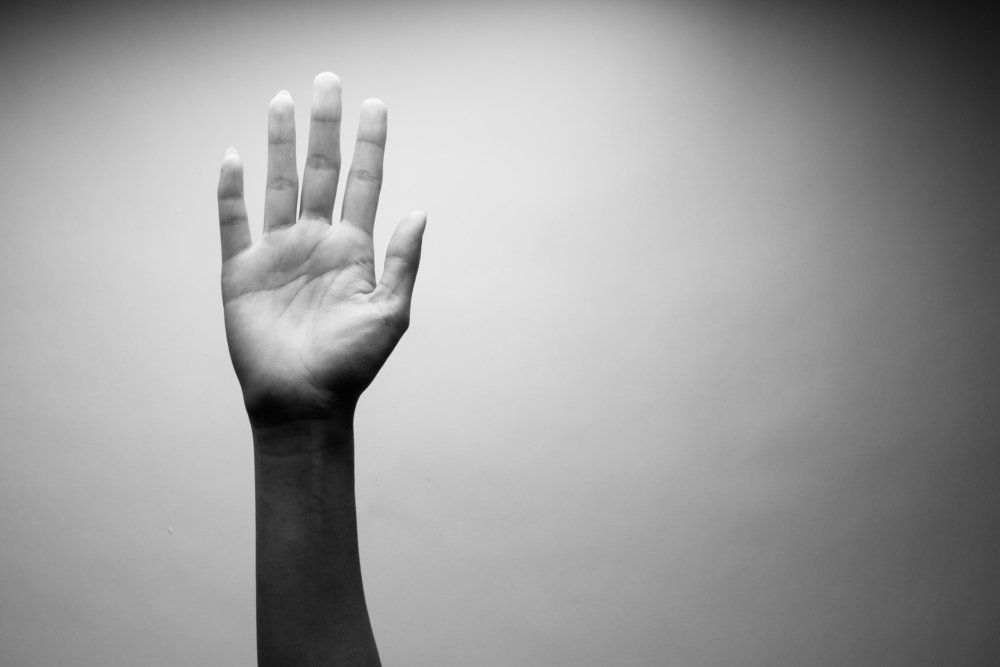 Forgiveness is a change in mental state in which a person decides and succeeds in eliminating anger toward another person who has deliberately done something unfair or harmful to them. Forgiveness means that a person is aware of injustice and had to make a decision to release blame or anger. For example, one does not need to forgive a baby for crying or making a mess, because the action was clearly not unjust or deliberately hurtful. And if an action was brief and of no consequence, such as a stranger cutting someone off in traffic, most people are likely to forget about the incident rather than to consciously forgive the offender.

Researchers have studied forgiveness and have found that the tendency to forgive is a trait linked with certain structural and metabolic characteristics of the brain. Psychologists have long maintained that harboring a grudge is not beneficial to one’s emotional or physical health. And forgiveness or holding on to blame also may have an impact on legal outcomes in criminal situations.

The brain’s structural anatomy and forgiveness

Several studies have assessed forgiveness and whether there is a correlation to the brain’s anatomy. In one study, volunteers filled out questionnaires to rate their own tendency to forgive (TTF).1 It is worth noting that self-ratings can reflect the way that people want to see themselves instead of how they actually are. Voxel-based morphology, which assesses relative brain volume, was used to objectively measure whether there was a correlation between the self-rated TTF and brain structure.

In fact, this study was consistent with the results of several other similar studies. People who have a small insular cortex, which is also associated with the feeling of disgust, tend to be more forgiving. This suggests that people who consider themselves forgiving are not as easily offended as people who don’t consider themselves forgiving. The inferior frontal gyrus, known to play a strong role in language and impulse control, was smaller in people who considered themselves to be more forgiving. This suggests that forgiving is not related to verbal skills nor is it a completely rational or controlled behavior that can be moderated by thoughts and feelings that are not well articulated.

Another interesting finding is that a larger left dorsolateral prefrontal cortex is associated with forgiveness. Dysfunction of this region is believed to cause depression, so it seems that the lack of depressive tendencies promotes forgiveness.

In another study, with more practical implications for society, participants were given criminal scenarios and asked to dole out punishment, as if they were on a jury.3 Participants showed more metabolic activity in the precuneus, left temporo-parietal junction, and dorsomedial prefrontal cortex when given scenarios that elicited sympathy than for no-sympathy scenarios. Signal increase in these regions was also associated with the reduction of punishment. This suggests that jurors, and even possibly professionals, could be impacted by their own physiologic responses when it comes to giving out punishments, rather than basing decisions on purely rational decision-making.

The differing brain structural anatomy associated with a tendency to forgive suggests that forgiveness could be a trait that people are born with. The differences in metabolic brain activity associated with the inclination to forgive may mean that this trait could be altered throughout life. Influences may include life experiences with trustworthy people or with betrayal, both of which can set the stage for how much a person tends to forgive.