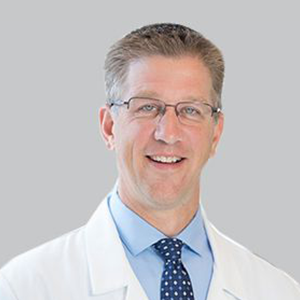 "In summary, these beneficial effects of siponimod on regional brain atrophy and tissue integrity/myelination are consistent with previous preclinical findings and highlight possible direct CNS effects of siponimod, which may be relevant to its effects on disability progression and cognitive processing speed in patients with SPMS," the study investigators concluded.

EXPAND was a phase 3, randomized, double-blind, placebo-controlled, event- and exposure-driven study of up to 37 months duration investigating the efficacy and safety of siponimod in patients with SPMS. Eligible patients were between 18-60 years old, had Expanded Disability Status Scale (EDSS) score of 3.0-6.5 at screening, and had no evidence of relapses in the previous 3 months. The cohort were randomized 2:1 to once-daily siponimod 2 mg (n = 1037) or placebo (n = 523), with end points observed at 12- and 24-months post-baseline.

The rate of thalamic atrophy was more pronounced among those with inflammatory disease activity despite cGM atrophy rates constant/similar across subgroups. Additionally, the reductions from baseline to month 12 and 24 in cGM and thalamic atrophy with Siponimod vs placebo were consistent across subgroups, regardless of baseline age, disease duration, activity, or severity for those in both the per-protocol set (PPS) and the full analysis set (FAS).

Treatment with siponimod was associated with improved nMTR recovery, as represented by less total decrease in nMTR from stable pre-lesion to stable post-lesion values. Those on siponimod demonstrated decreased values of 1.35 compared with 1.71 for those on placebo, equating to a between-treatment difference of 0.36 (P <.0001). Results from this model were based on the latest pre-lesion and latest post-lesion measurements.

Siponimod, a selective sphingosine 1-phosphate receptor modulator, received FDA approval for the treatment of SPMS in March 2019. The approval was granted based on data from EXPAND, the largest phase 3 assessment of its kind, including more than 1600 patients with SPMS. It ultimately showed that 3-month confirmed disability progression was reduced by 21% (P = .013).