These data confirm the need for consideration of these costs when prescribing treatments, and is of considerable importance as out of pocket costs continue to rise in the US.
By: Matt Hoffman
Published: February 19, 2020 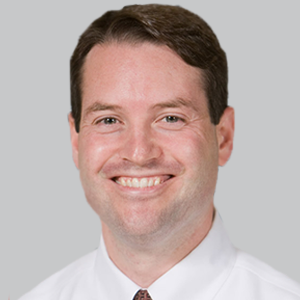 Conducted by Brian C. Callaghan, MD, MS, the Fovette E. Dush Early Career Professor of Neurology, University of Michigan Medicine, and colleagues, the findings confirm that physicians should consider these costs when prescribing treatments in these diseases as a way to improve adherence. This, the authors noted, is of considerable importance as out of pocket costs continue to rise in the US.

“These results are concerning, especially as we’ve seen the cost of prescription drugs continue to rise and an increasing amount of the cost being shifted to patients through out-of-pocket costs,” Callaghan said in a statement. “Of course, if people do not follow their prescriptions correctly, they are less likely to benefit from the drug and see improvements in their condition, possibly leading to complications and higher costs later.”

As those with Alzheimer dementia and neuropathy often have several comorbidities and require additional medications, Callaghan and colleagues noted that the effect of out of pocket drug costs may be magnified for those patients.

“Out of pocket costs have risen to the point where systematic changes are needed,” said James C. Stevens, MD, FAAN, President American Academy of Neurology (AAN), in a statement. “These changes could include legislative action to place a cap on out of pocket costs, which the AAN is advocating for in Washington, D.C. Another change could be to provide neurologists with access to information on drugs costs so that when they meet with patients to make treatment decisions, they can help to minimize the financial burden.”

They noted that a limitation of the work was the inability to measure the number of people who never filled their first prescription, which might be related to out of pocket costs. Additionally, they only looked at those with private insurance, so the results may not apply to other patient populations. REFERENCES
1. Reynolds EL, Burke JF, Banerjee M, et al. Association of out-of-pocket costs on adherence to common neurologic medications. Neurology. 2020;94:1–12. doi: 10.1212/WNL.0000000000009039.
2. As Out-of-Pocket Costs for Neurologic Medications Rise, People Less Likely to Take Them [press release]. Minneapolis, MN: American Academy of Neurology; Published February 19, 2020. Accessed February 20, 2020. 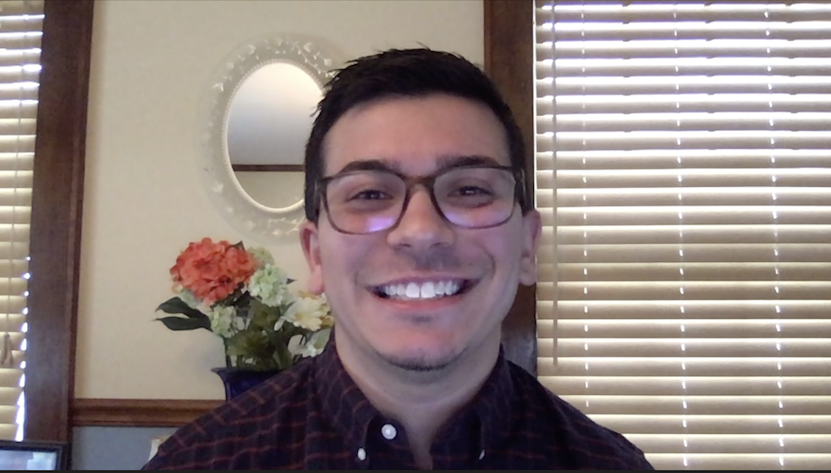 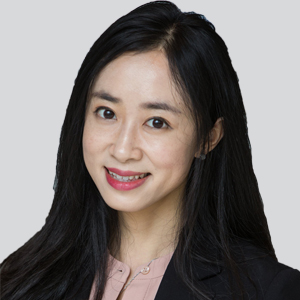 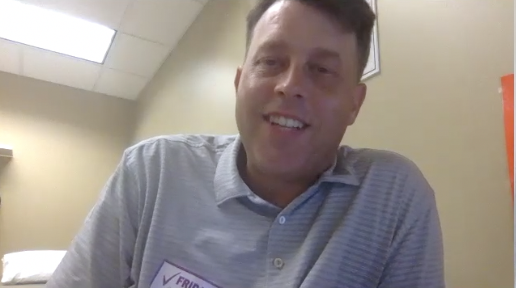 The associate professor of neurology at Vanderbilt University Medical Center spoke to the findings of a recent study in Huntington disease that assessed the feasibility of selectively knocking down mutant protein expression.
Biogen Files Aducanumab BLA for Alzheimer Disease 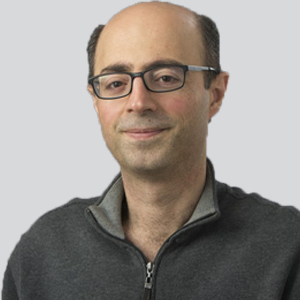 New findings indicate that cognitive health in old age depends in part on cognitive development in early life.
Practical Advice on the Management of PD OFF Episodes 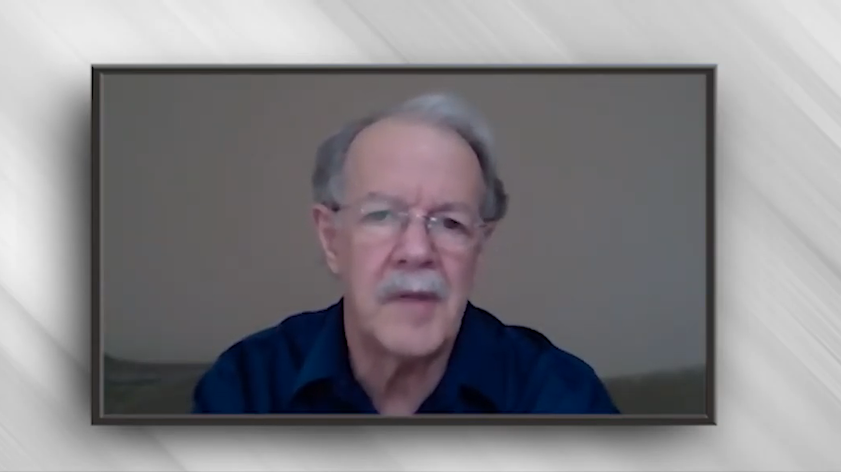 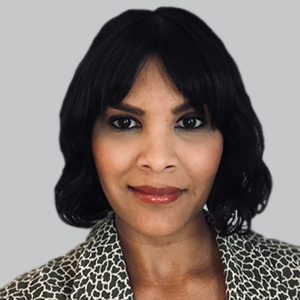 During DBS stimulation “on” periods, all patients experienced varying degrees of dysphagia, with significant improvements when stimulation was “off.”
Intranasal Insulin Has No Functional, Cognitive Benefits in Alzheimer Disease 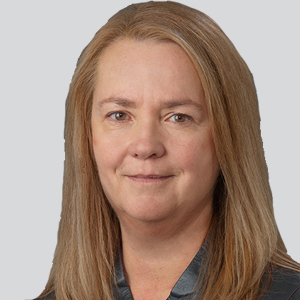 No differences were observed between the insulin and placebo groups on several clinical outcome measures as well as biomarker evaluations.
Forgot password?