The review consisted of 5 phase 3 randomized controlled trials of NOACs— ARISTOTLE, ENGAGE-AF-TIMI 48, RE-LY, ROCKET AF, and SPORTIF V—conducted by Michelle Canavan, PhD, HRB Clinical Research Facility, National University of Ireland, and colleagues. The trials included 75,512 participants, of which 44,321 were randomized to NOACs and 31,191 were randomized to warfarin.

“This study suggests that optimally prescribed NOACs are associated with a lower risk of fatal, disabling or non-disabling stroke compared to warfarin,” Canavan and colleagues wrote. “Further study is required to identify if this reduction in stroke severity in NOACs compared to warfarin is seen in ischemic stroke populations.”

“Although we speculated that NOACs may have a lesser effect on severe stroke, compared to warfarin, our findings refuted our hypothesis,” Canavan and colleagues noted. “Our analysis suggests that there may be a greater reduction in stroke severity in those appropriately prescribed NOAC therapy compared to warfarin.”

“Our meta-analysis supports the favorable trend towards NOACs not only in stroke fatality but in stroke severity,” the authors detailed. “We recognize that although our findings were significant the low ARR and high NNT indicate that further targeted research is needed, and certainly the impact of reversal agents and antidotes on stroke associated disability will be of great relevance in this field.” REFERENCE
Costello M, Murphy R, Judge C, et al. Effect of non‐vitamin‐K oral anticoagulants on stroke severity compared to warfarin: a meta‐analysis of randomized controlled trials. Eur J Neurol. Published online November 27, 2019. doi: 10.1111/ene.14134. 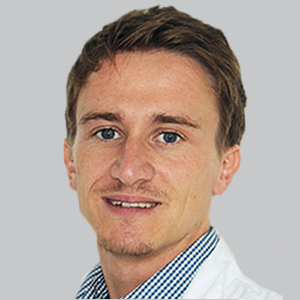 Data suggests that the longer the extubation time following mechanical thrombectomy, the higher the risk of unfavorable outcomes and pneumonia.
Improving Access to Endovascular Thrombectomy for Acute Ischemic Stroke 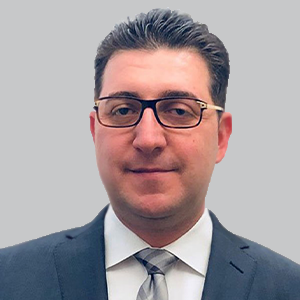 Take 5 minutes to catch up on NeurologyLive's highlights from the week ending March 20, 2020.
Only Dead Brain Is Dead: Highlighting the Pitfalls of Perfusion Imaging in Stroke Care 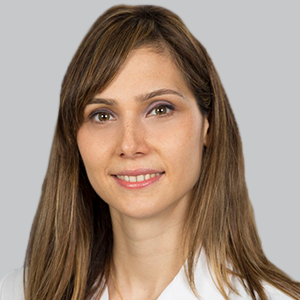 The assistant professor of neurology in the Stroke Division and Department of Neurology at the University of Miami Miller School of Medicine spoke to the current limitations of advanced imaging to aid in the treatment of stroke.
Only Dead Brain Is Dead: Debating Perfusion Imaging in the Thrombolysis Window 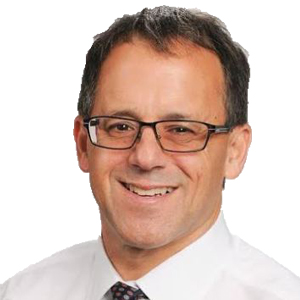 Telemedicine has potential to play a key role in diagnosis and testing during the outbreak of COVID-19
COVID-19: Protecting Health Care Workers During the Coronavirus Pandemic

As neurologists and other specialists may increasingly be called upon to serve as general hospitalists in the wake of the COVID-19 pandemic, keeping health care workers healthy becomes paramount.
Quick Access to EVT Centers for Acute Stroke Is Greatly Limited, Study Suggests

Data suggests that access to endovascular thrombectomy centers within 15 minutes is limited to less than one-fifth of the population, pointing to a need for improved access and bypass methodologies.
ISC Post-Conference Recap: What Other Early Career Attendees Should Know 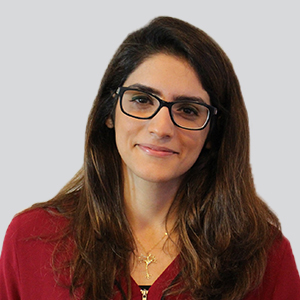 Third year neurology resident Mona Al Banna, MB BCh BAO, MSc(Res) recounts her first major medical conference experience and provides guidance on how to make the most of your attendance, especially as a resident or fellow.
Stroke Unit Touted Most Effective to Treat Hemorrhage 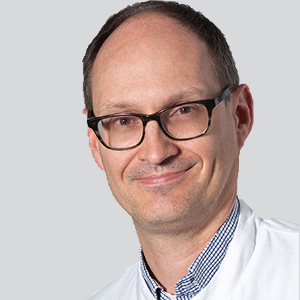 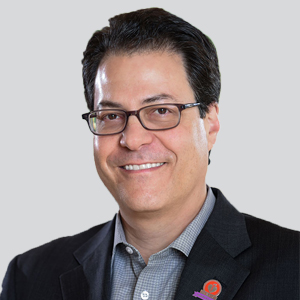 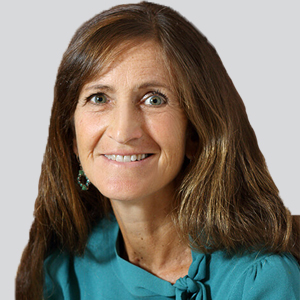 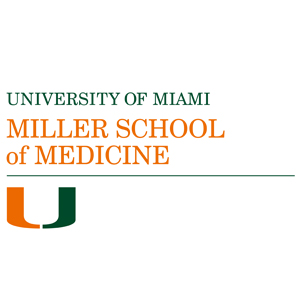 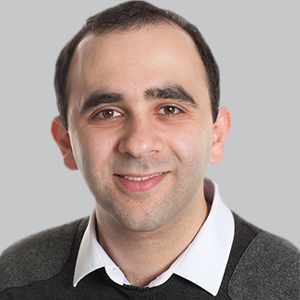 Phase 2 STOP-AUST data suggest that the antifibrinolytic agent may be able to reduce ICH in spot sign positive patients with stroke when administered within 2 to 3 hours of onset, warranting further study.
Low-Dose Tenecteplase Ideal for Stroke Treatment 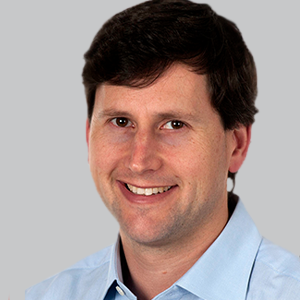 New study data from ISC 2020 suggest that patients with stroke can be effectively treated with tenecteplase at a lower dose of 0.25 mg/kg, reducing the need for mechanical clot removal.
Functional Outcomes Improved by Mobile Stroke Units 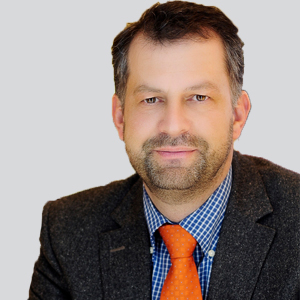 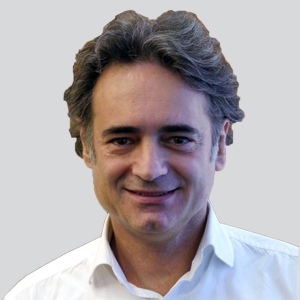 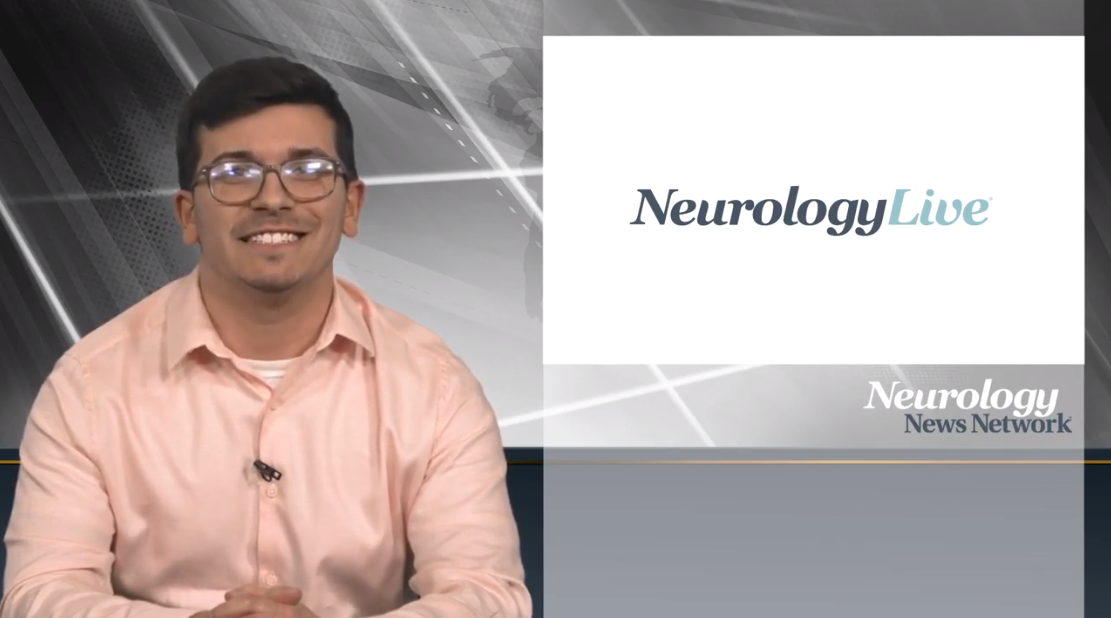 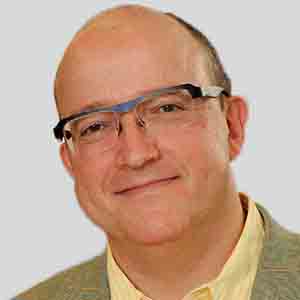 Despite missing the primary end point, data from a subset of patients suggest that the novel peptide may be beneficial in those who have not received alteplase.
Forgot password?