Phase 2b/3 Trial of Ibudilast in ALS Gets FDA OK

MediciNova will be moving forward with a phase 2b/3 clinical trial of the ALS therapy, also known as MN-166, in 150 patients. If successful, its data will be used to support an NDA.
By: Matt Hoffman
Published: April 17, 2019 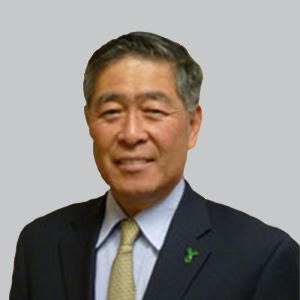 Yuichi Iwaki, MD, PhD
The FDA has completed its protocol review for a phase 2b/3 clinical trial of ibudilast, also known as MN-166, in amyotrophic lateral sclerosis (ALS) and has decided to allow for its manufacturer MediciNova to move forward with its development.1

If the trial is successful, the company has stated that it will use the data to support a new drug application (NDA) to the agency for ibudilast. The treatment is an anti-inflammatory and neuroprotective oral agent, and a first-in-class, small molecule inhibitor of phosphodiesterase-4 and -10, as well as macrophage migration inhibitory factor (MIF).

“We are very pleased to have successfully completed the FDA review period and look forward to initiating patient enrollment shortly,”  Yuichi Iwaki, MD, PhD, president and chief executive officer of MediciNova, said in a statement. “While we acknowledge this was an important milestone, and we have a clear path forward, this moment is of great importance to the ALS community. We give them our sincerest appreciation for their patience and optimism.”

Iwaka also noted that after completion of the trial’s treatment period, patients will be eligible to receive the study drug from the manufacturer.

The new study’s design was determined based on the review and conversation about ibudilast’s phase 1b/2a trial results with the FDA. It will be a multicenter, 2-arm, randomized, double-blind, placebo-controlled trial, which will compared ibudilast to placebo in a cohort of approximately 150 patients with ALS. Patients will be randomized 1:1 to receive either 100-mg/day ibudilast or placebo for a period of 9 months, with the primary end point measured as the mean change in functional activity at Month 9 as measured by the ALS Functional Rating Scale-revised (ALSFRS-R) score.

Secondary end points are expected to include the mean change from baseline of muscle strength as well as quality of life, the time to and use of a clinically indicated prescription for non-invasive ventilation, and of course, safety and tolerability.

MediciNova indicated that patients will be eligible if their disease onset is no more than 18 months before screening, they have at least 1 documented ALSFRS-R score of at least 35 between 3 and 6 months prior to screening, or if they have used riluzole (Rilutek, Sanofi) for at least 30 days before initiation of study drug. Patients who are on edaravone (Radicava, MT Pharma) or dextromethorphan/quinidine (Nuedexta, Avanir) may also qualify for enrollment, though treatments must be suspended 3 months prior to signing consent.

Ibudilast, which is also being explored in multiple sclerosis, suppresses pro-inflammatory cytokines and promotes neurotrophic factors, and additionally attenuates activated glial cells, which have been found to play a major role in certain neurological conditions. The anti-neuroinflammatory and neuroprotective effects of the drug were revealed in preclinical and clinical study results, and, according to MediciNova, “provide the rationale for its therapeutic utility in neurodegenerative diseases, substance abuse/addiction, and chronic neuropathic pain.”

Use of rimabotulinumtoxinB (Myobloc; US WorldMeds) result in statistically significant reductions in sialorrhea compared to placebo with both 2500 U and 3500 U doses.
Revised ALS Disability Assessment Shows Promise as Clinical Trial Outcome Measure 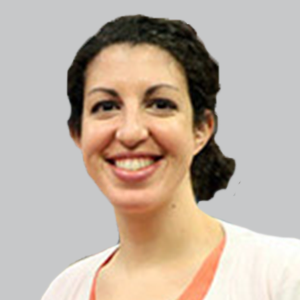 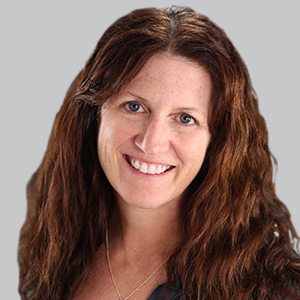 After promising results in prior phase 2 study, Stealth BioTherapeutics’ elampretide has failed to show change in the 6-minute walk test and Primary Mitochondrial Myopathy Symptom Assessment total fatigue score in the MMPOWER-3 trial.
Challenges in Bringing a Treatment Forward in Angelman Syndrome 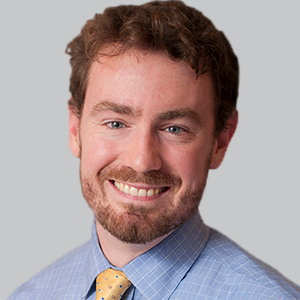 The behavioral director at the Angelman Syndrome Clinic at Massachusetts General Hospital offered insight into the challenges in studying a drug, such as gaboxadol, in Angelman syndrome.
Targeting the NF-κB Pathway in Duchenne Muscular Dystrophy
An in-depth analysis of the genetics of DMD and disease modifiers such as the NF-kB pathway in patients with Duchenne muscular dystrophy.
Gaboxadol Moves Into Phase 3 in Angelman Syndrome

Neurology News Network for the week ending December 21, 2019.
The Road to Success in ALS: Details of the AMX0035 CENTAUR Trial 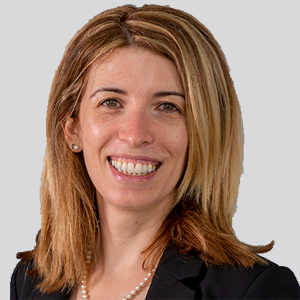 CENTAUR trial principal investigator Sabrina Paganoni, MD, PhD, discussed details of the phase 2 trial that helped investigators have the greatest chance of seeing a measurable treatment effect in patients with ALS.
The Road to Success in ALS: Details of the AMX0035 CENTAUR Trial

Top-line results from the phase 2 CENTAUR trial showed a statistically significant slowing of ALS disease progression in patients treated with AMX0035.
Combining Devices and Medication In the Future of Neurology Treatment 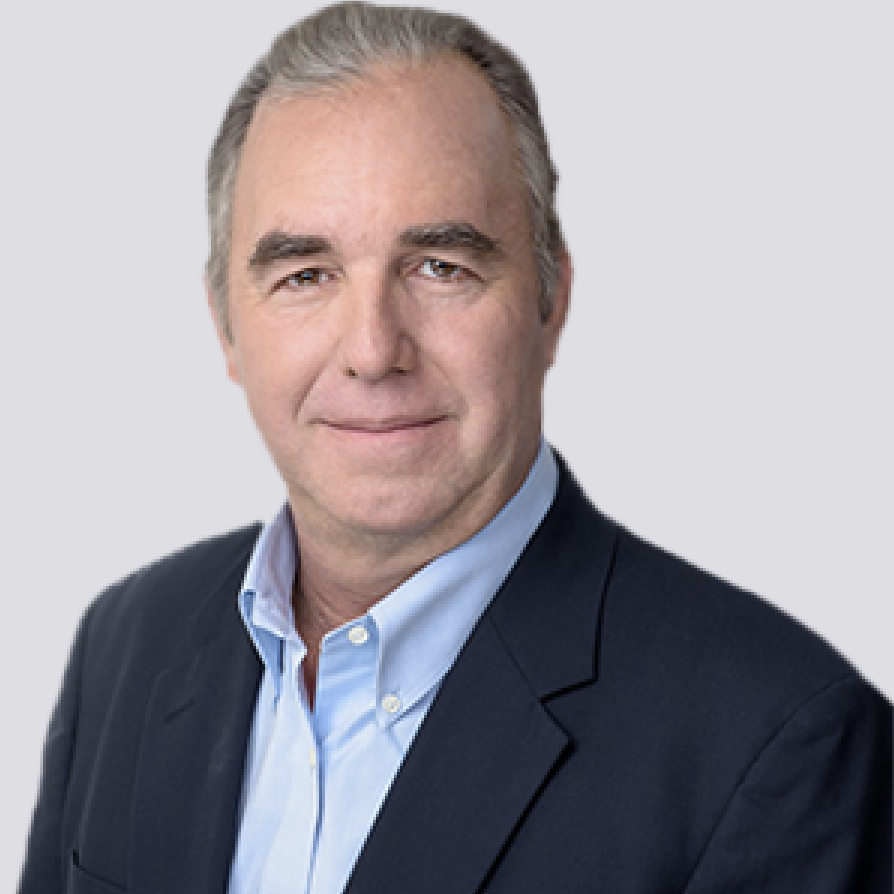 The CEO and Chairman of the Board of Directors at INSIGHTEC offered his perspective on how technologies such as focused ultrasound can help shape the future of neurologic care.
The Century of the Brain: Advances in Neurology-Focused Technology

The CEO of INSIGHTEC offered insight into what challenges in the neurologic space the company plans to tackle in the coming years, and why 2020 marks the start of the “Century of the Brain.”
FDA Approves ALS Drug Riluzole Oral Suspension for Use in Feeding Tubes 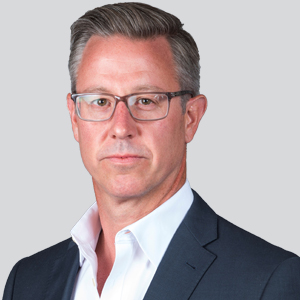 A survey by the ALS Association found that 26% of patients reported having a PEG tube, which are typically inserted to allow for continued administration of nutrition, fluids, and medications as the disease progresses.
FDA Approves ALS Drug Riluzole Oral Suspension for Use in Feeding Tubes

A survey by the ALS Association found that 26% of patients reported having a PEG tube, which are typically inserted to allow for continued administration of nutrition, fluids, and medications as the disease progresses.
FDA Approves Golodirsen for DMD Amenable to Exon 53 Skipping 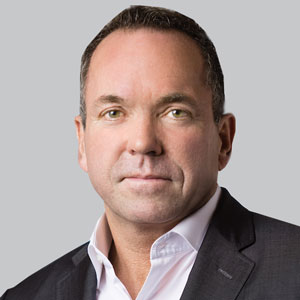 After receiving expedited review after receiving a Complete Response Letter in August, the therapy was approved based on data showing a statistically significant increase in dystrophin production in skeletal muscle.
Telemedicine Benefits a Range of Neurologic Disorders 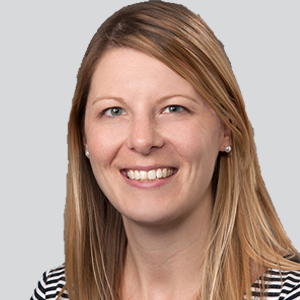 Although there are gaps in knowledge, investigators see potential in telemedicine for other neurologic disorders beyond stroke.
Forgot password?