Compared to those with normal fasting glucose levels, those with Type 2 diabetes had poorer cognitive performance at 3 and 6 months after suffering a stroke, based on data from the STROKOG consortium.
By: Matt Hoffman
Published: May 20, 2020

All told, the analysis included 7 international observational studies and 1601 patients. The patients with Type 2 diabetes (T2D) had significantly poorer performance on global cognition assessments (standard deviation [SD], −0.59; 95% CI, −0.82 to −0.36; P <.001) and in all domains compared with patients with normal fasting glucose levels. Stroke location was not found to be significant (P >.1) for any cognitive outcome except the memory domain (P <.001).

“The deficits we found in all areas of cognitive function highlight the importance of assessing the capacity for self-care in patients with Type 2 diabetes following a stroke,” Lo said in a statement. “We need to ensure that stroke survivors have the mental competency to manage the complex and intertwined tasks to effectively treat Type 2 diabetes, which can include measuring glucose levels multiple times a day, managing glucose monitoring devices, adjusting medication doses, self-administering insulin or other medications, and understanding food labels and portion sizes to adjust what is eaten at each meal or snack.”

As well, Lo and colleagues conducted an analysis with a second definition of impaired fasting glucose, the 2003 American Diabetes Association criteria. These criteria defined a broader range for impaired fasting glucose (5.6–6.9 mmol/L). Additionally, there was a subgroup analysis of 4 studies conducted based on hemoglobin A1c (HbA1c) ≥6.5% to define diabetes mellitus and HbA1c between 5.7% and 6.4% to define prediabetes.

A history of depression was not significantly related to global cognition (P = .91) or any cognitive domain, but the sample size was reduced to 454 because of a lack of data for 72% of the sample. An analysis performed in the subgroup of patients without diabetes mellitus (n = 1023), fasting glucose levels as a continuous measure was not significantly related to global cognition or performance in any cognitive domain, and the effect sizes were close to 0.

“T2D increases the risk of stroke and has been associated with cognitive impairment and may increase dementia risk. That’s why T2D is another important target in the prevention of dementia, and the focus should be on early treatment for prediabetes to delay or prevent the progression to T2D,” Sachdev said in a statement. “In this study, we wanted to know if stroke patients with prediabetes also have worse cognitive function compared to stroke patients without prediabetes or diabetes.”

The study did not identify any significant interactions between impaired fasting glucose and sex for global cognition nor any cognitive domain. In women, the link between T2D and poorer cognitive function were significant for the memory (P = .025), perceptual motor (P = .040), and executive function domains (P = .044), but these associations were not so in men. Similarly, no significant interactions were observed between impaired fasting glucose and age for global cognition or any domain. T2D and age did have a single significant association for the memory domain (P = .03), with a stronger association between T2D and poorer memory in younger stroke patients.

“While our study is focused on cognition after a stroke, there is strong evidence that T2D is associated with cognitive impairment,” Lo said. “This is an important message for the general public. Since our study shows no evidence that prediabetes is associated with worse cognitive performance, this emphasizes the importance of the early diagnosis and treatment of prediabetes (which is often under-diagnosed) in order to delay or prevent the progression to T2D.” REFERENCES
1. Lo JW, Crawford JD, Samaras K, et al. Association of Prediabetes and T2DWith Cognitive Function After Stroke: A STROKOG Collaboration Study. Stroke. 2020;51:00-00. DOI: 10.1161/STROKEAHA.119.028428.
2. Type 2 diabetes linked to worse cognitive performance after a stroke; prediabetes not linked, but prevention needed [press release]. Dallas, TX: American Heart Association; Published May 14, 2020. Accessed May 19, 2020. apnews.com/5d0a96355a99ffd2437a55ba5e7155ec 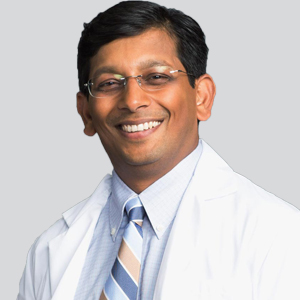 Patients with acute large ischemic and hemorrhage stroke had much higher mortality risk adjusted for age.
NeurologyLive Friday 5 — May 29, 2020

Take 5 minutes to catch up on NeurologyLive's highlights from the week ending May 29, 2020.
Shadi Yaghi, MD: Incidence of Stroke in Patients With COVID-19 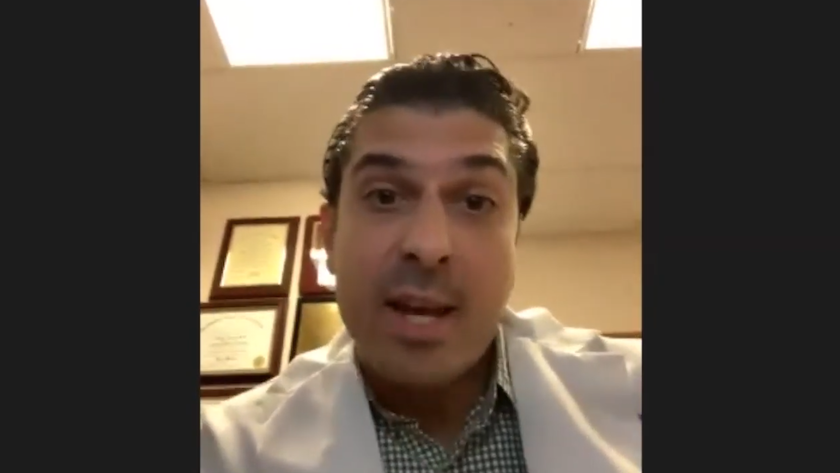 The assistant professor and director of Clinical Vascular Neurology Research at NYU Langone gives perspective on his recent study of patients with stroke and COVID-19 and the difficulties in understanding their relationship.
Jennifer Frontera, MD: Reaction to COVID-19 Data

Take 5 minutes to catch up on NeurologyLive's highlights from the week ending May 22, 2020.
Recommendations for Prehospital Stroke Care During COVID-19 Published 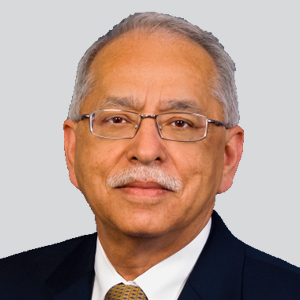 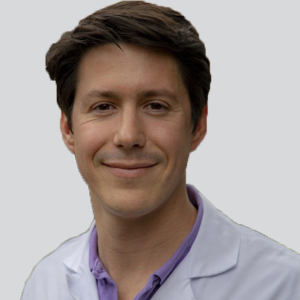 The director of the Stroke Center at Banner-University Medicine Neuroscience Institute spoke to the need for data like that from the TELECAST study and how the COVID-19 pandemic might push telestroke care forward.
Forgot password?