The AMBAR trial is based off of the hypothesis that amyloid-beta is bound to albumin and circulates in plasma; extracting this plasma may in turn flush amyloid from the brain.
By: Alicia Bigica
Published: July 16, 2019

The results add to previously presented findings from the international, multicenter, randomized, placebo-controlled, parallel group trial in mild to moderate Alzheimer disease. The study, which is took place across Europe and the US, evaluated the efficacy and safety of short-term plasma exchange followed by long-term plasmapheresis via infusion of human albumin plus intravenous immunoglobulin.

The latest analyses was presented at the 2019 Alzheimer’s Association International Conference, July 14-18, in Los Angeles, California.

The Alzheimer Management by Albumin Replacement (AMBAR) trial (NCT01561053) is based off of the hypothesis that amyloid-beta is bound to albumin and circulates in plasma; extracting this plasma may in turn flush amyloid from the brain. In addition, albumin has antioxidant, immune-modulatory, and anti-inflammatory properties.

The phase 2/3 study included 496 patients with mild to moderate Alzheimer disease (age range, 55-85) who were randomly assigned to one of 3 treatment groups or placebo: a high dose of albumin and immune globulin; a low dose of albumin and immune globulin, low dose albumin with no immune globulin, or sham control. The primary outcome was change from baseline in cognitive scores as measured by the Cognitive subscale of the Alzheimer's Disease Assessment Scale (ADAS-Cog) and the Alzheimer's Disease Cooperative Study-Activities of Daily Living (ADCS-ADL) over 14 months. Secondary outcomes included change in MMSE, NPS Battery, ADCS-ADL, NPICDR-Sb, ADCS-CGIC, CSDD, C-SSRS, QoL-AD and RUD-lite; as well as change in levels of Ab40 and Ab42, total tau, and p-tau in cerebrospinal fluid and plasma; structural changes in the hippocampus and posterior cingulate area; and variations in FDG-PET imaging patterns.

The investigators noted a 71% less decline vs sham control in treated patients on the CDR-Sb scale; these results remained significant when analyzed separately across the 3 treatment arms, with a range of 65% to 71% at 14 months. When comparing the mild and moderate cohorts, the investigators observed a 53% less decline in moderate patients as well as a statistically significant improvement in those with mild disease, suggesting that treatment effect may be greater in those who are earlier in the disease process.

"The new results, together with those presented earlier, show positive effects on the three most important endpoints in Alzheimer's disease trials: cognition, function and the combination of both, which is very unique in Alzheimer's investigation," said Antonio Páez, MD, medical director of the AMBAR Clinical Program at Grifols, in a statement.

The complete dataset, including clinical, biomarker, and neuroimaging results, will be presented at an upcoming meeting in December 2019. 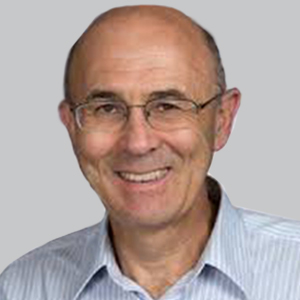 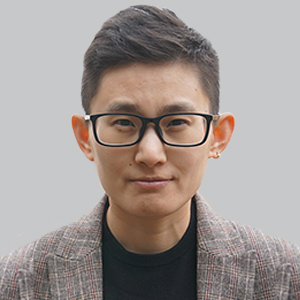 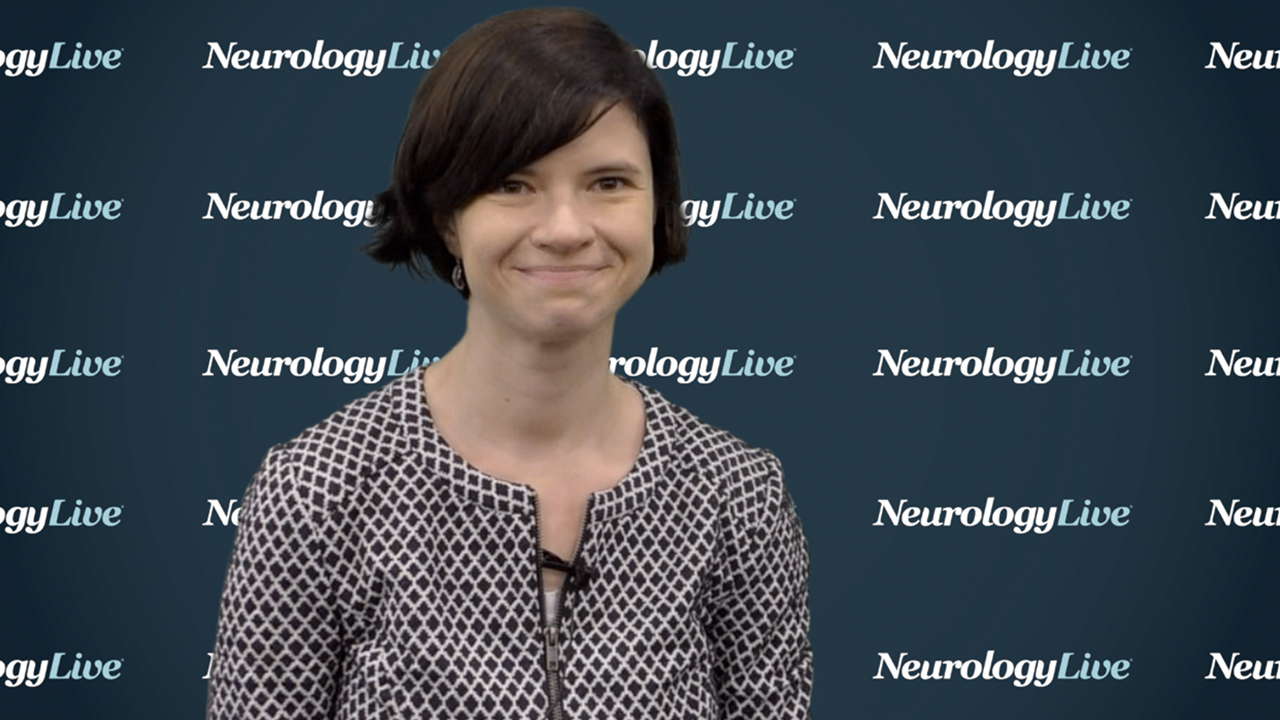 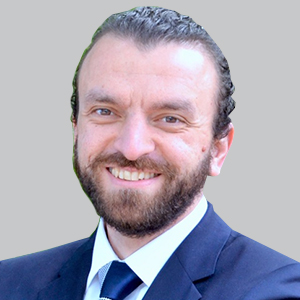 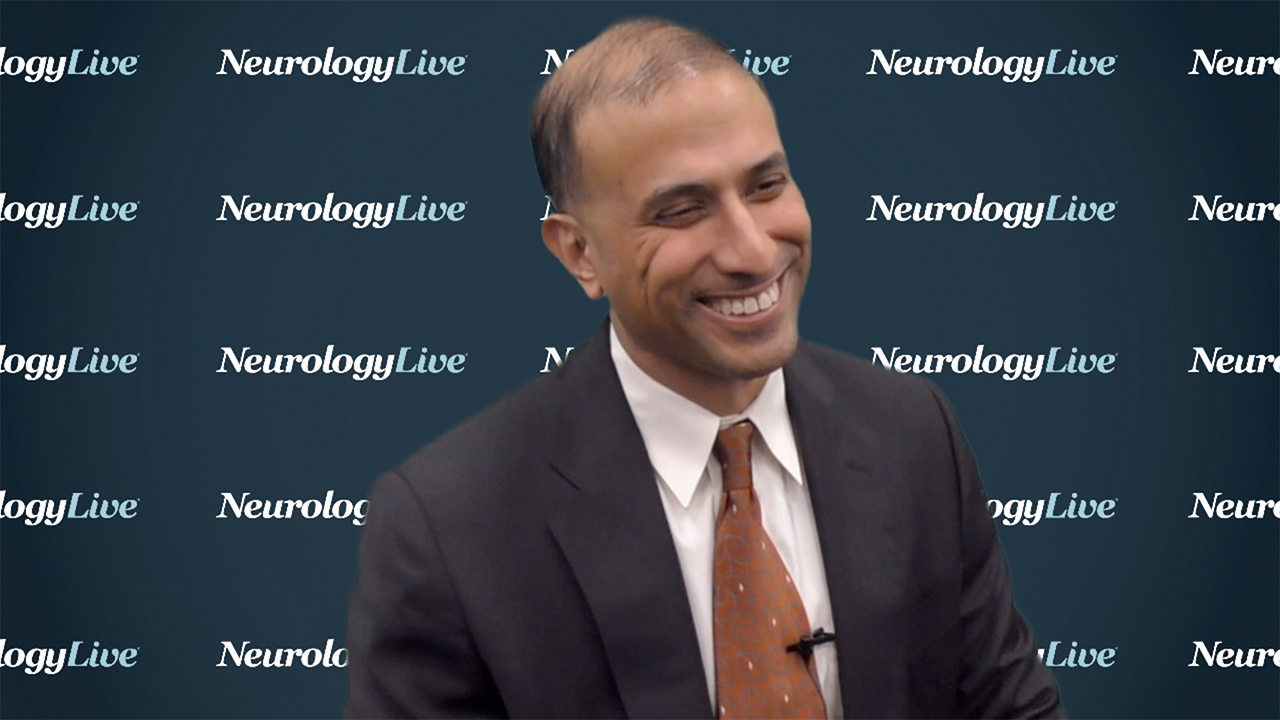 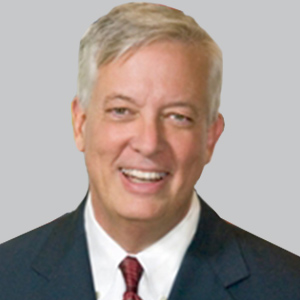 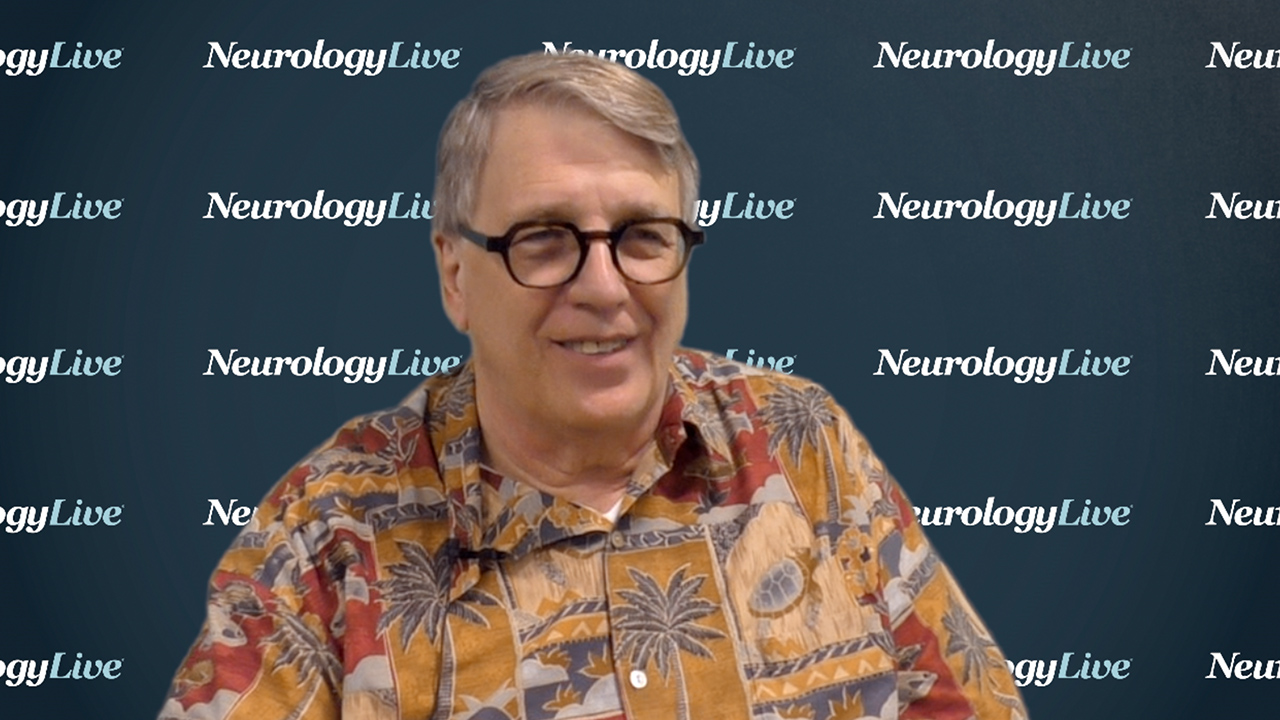 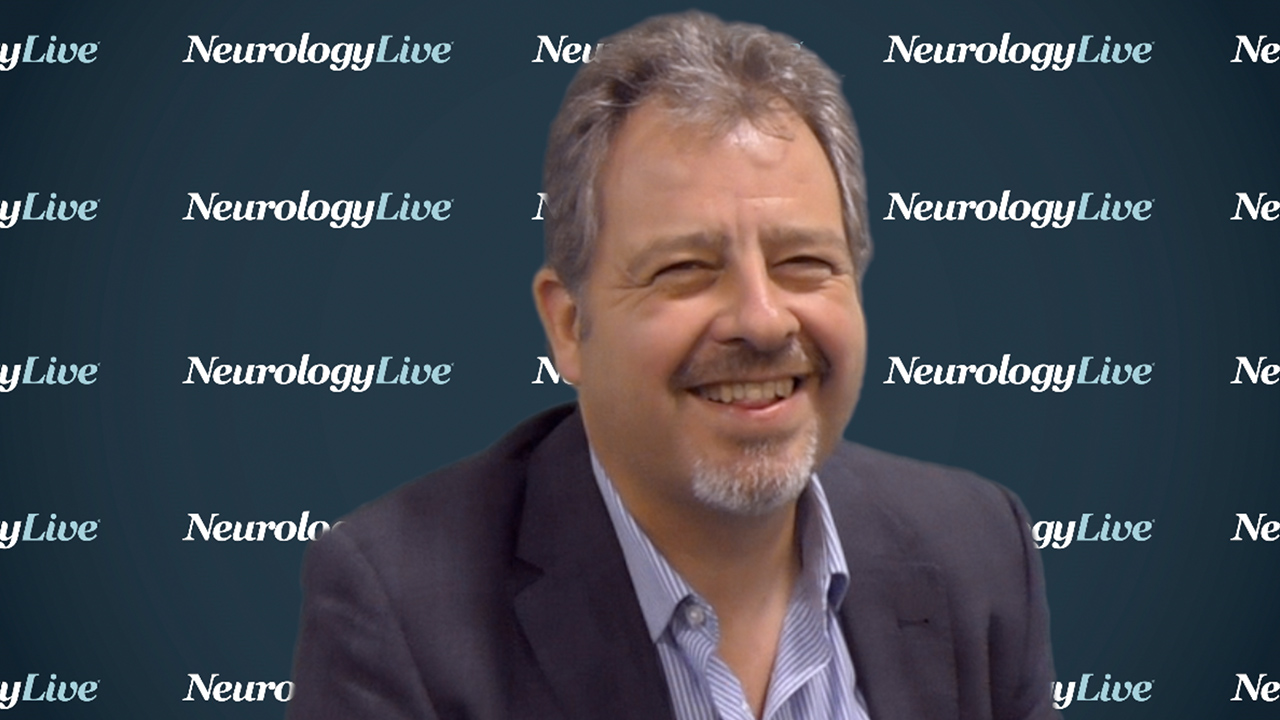 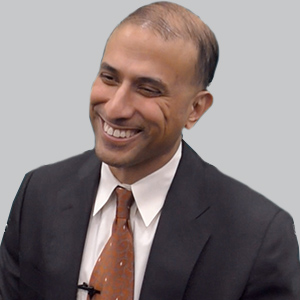 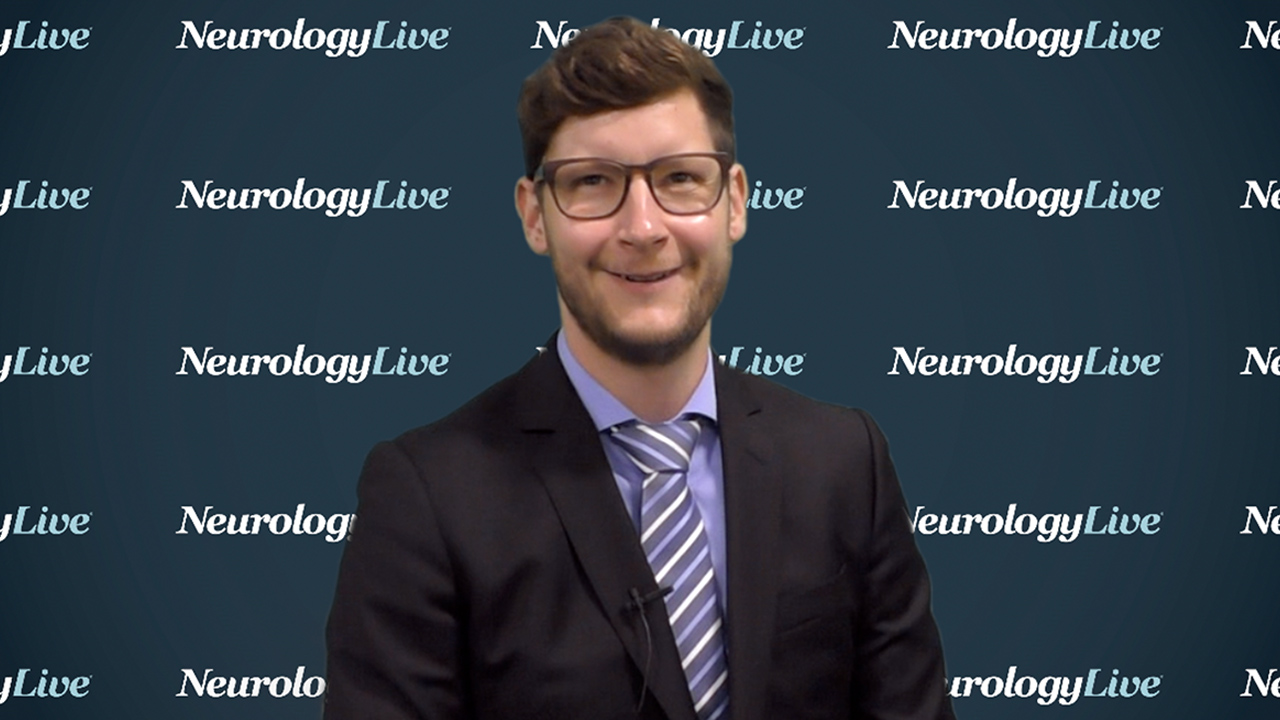 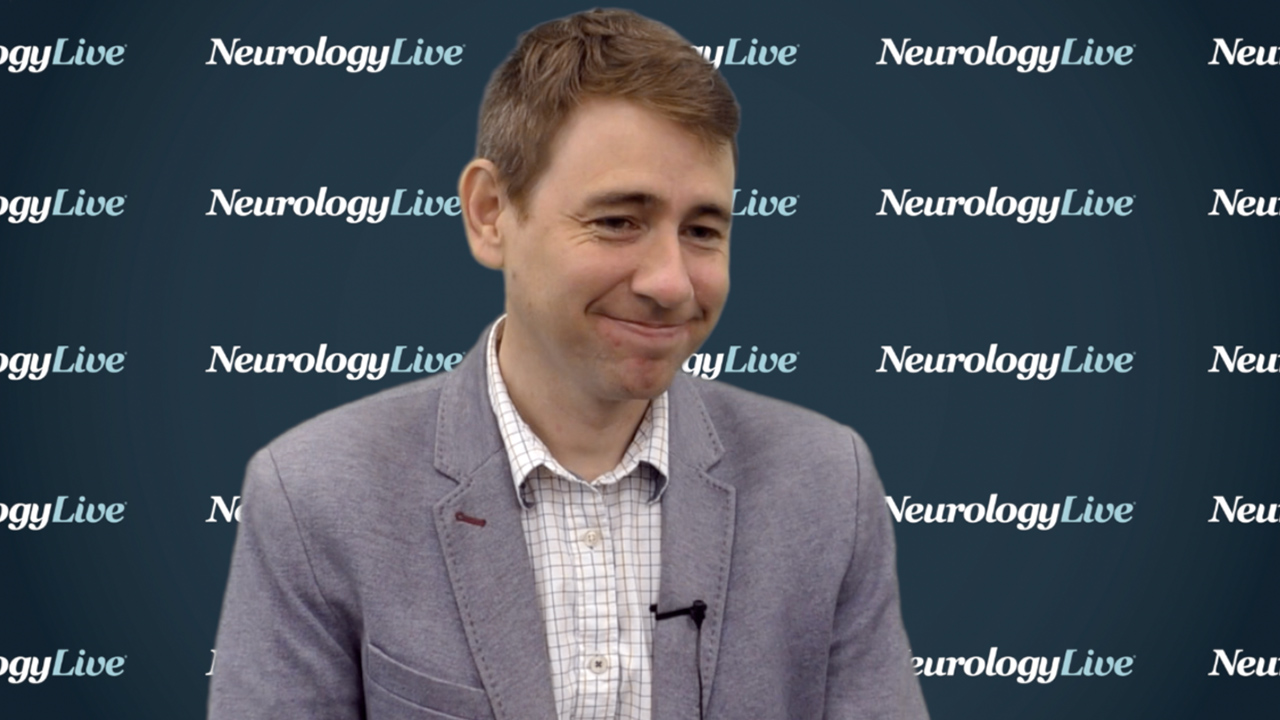 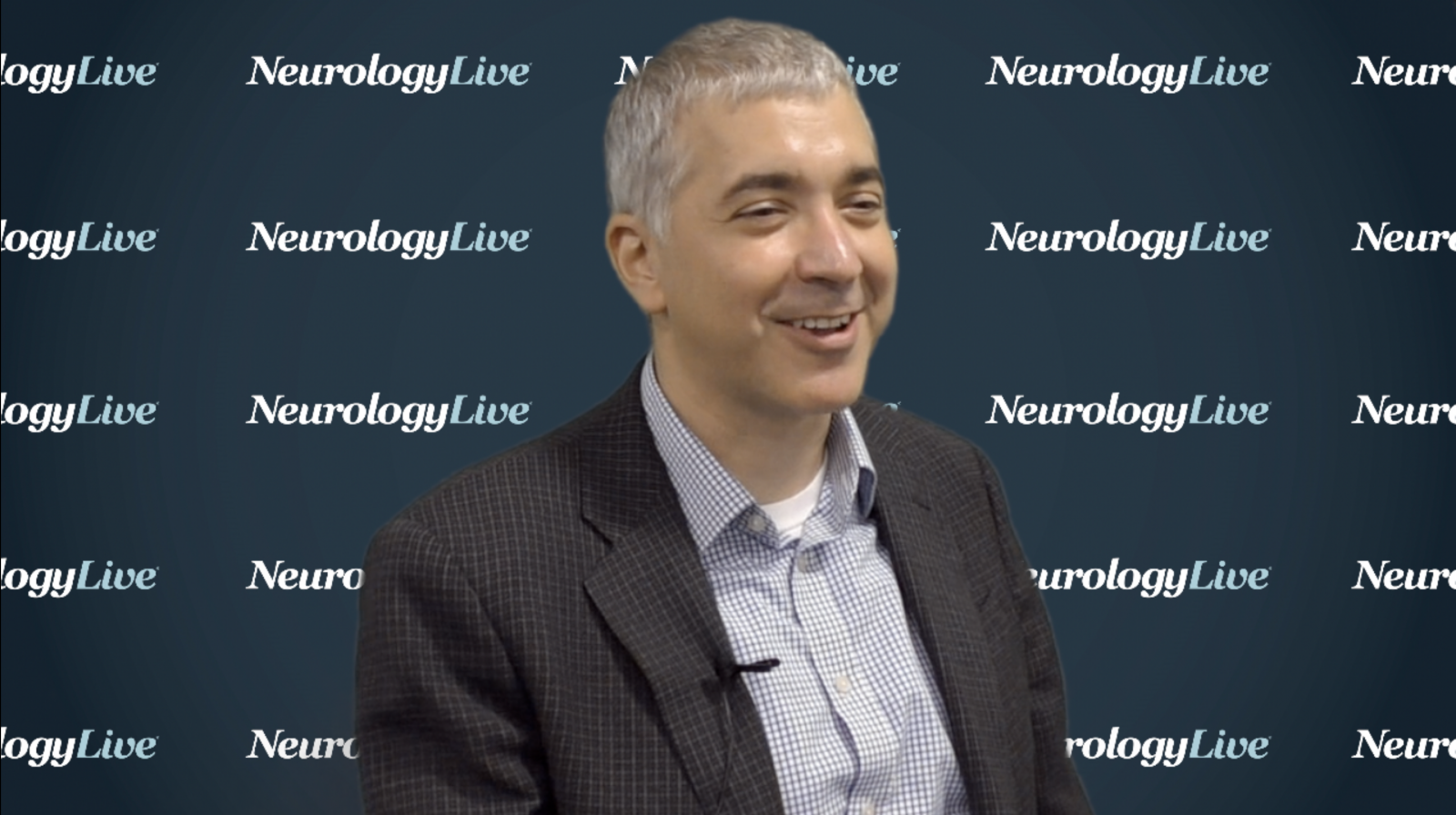 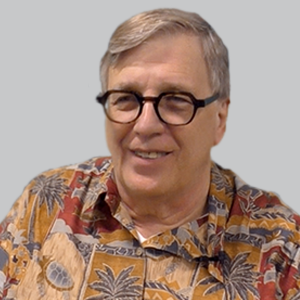