Data presented at the Child Neurology Society Annual Meeting suggest that the safety and efficacy of cannabidiol (Epidiolex; GW Pharmaceuticals) is maintained through 72 weeks of treatment for patients with LGS.
By: Matt Hoffman
Published: October 25, 2019

M. Scott Perry, MD
Study results suggest that cannabidiol ([CBD], Epidiolex; GW Pharmaceuticals) is safe over the long-term in patients using the treatment as an add-on therapy in the management of Lennox-Gastaut syndrome (LGS).

The open-label extension trial, GWPCARE5 (NCT02224573), included patients from the GWPCARE3 (NCT02224560) and GWPCARE4 (NCT02224690) 14-week assessments. Data ultimately suggest that the therapy’s safety profile remains consistent with prior observations out to 72 weeks, having similar rates of reported adverse events (AEs). Patients received a plant derived pharmaceutical formulation of highly purified CBD in a dose of 100 mg/mL for ≤3 years.

The data build on previous interim analysis from GWPCARE5, which was presented earlier this year. Investigator M. Scott Perry, MD, medical director of neurology and co-director of the Jane and John Justin Neurosciences Center at Cook Children’s Hospital, told NeurologyLive in May that “the open-label trial tells you that not only is it effective, but its effectiveness is maintained. So, it’s not something that we lose efficacy with over a few months, it’s maintained here for over a year. The drug is very well tolerated and does not have severe treatment-emergent adverse effects emerge over time.”

Additionally, Perry noted that more than 80% of caregivers reporting significant improvements in their overall lives based on Caregiver Global Impression of Change scores, suggesting the treatment’s impact being felt beyond just what it offers the patients. “That scale is really an overall, kind of gestalt of how the patient is doing, and they interpreted that they are doing much better,” he explained.

All told, 366 of the 368 patients who completed the prior randomized clinical trials entered the open-label extension, though 24% (n = 88) withdrew. The median follow-up was 61 weeks (range, 3 days to 87 weeks), and patients were a mean age of 16 years old, with 33% being over  18  years. At baseline, the median seizure frequency over 28 days was 80 drop seizures and 168 total seizures.

During the extended follow-up, AEs occurred in 94% of patients, and serious AEs in 33%. In total, 11% of patients discontinued due to AEs. The most commonly reported were diarrhea, convulsion, somnolence, pyrexia, vomiting, and decreased appetite, occurring in ≥20% of the cohort.

Altogether, 13% (n = 47) of patients had elevations in liver transaminases which were greater than 3 times the upper limit of normal. Of those 47 patients, 74% (n = 35) were taking valproate. No patients had severe liver injury. In total, there were 5 deaths in the cohort, though none were deemed related to the treatment.

As for secondary end points, which included drop and total seizure frequency as well as the Subject and Caregiver Global Impression of Change (S/CGIC), revealed continued efficacy of CBD as an add-on. Perry and co. observed reductions in these frequencies ranging from 48% to 70% for drop seizures and 48% to 63% for total seizures. As Perry stated, 88% of patients and caregivers reported an overall improvement in condition, measured at weeks 24 and 48.

Perry told NeurologyLive at the American Academy of Neurology Annual Meeting that additional studies could explore whether or not there are signs of building tolerance to the therapy.

“It would be interesting to look at—since the efficacy is fairly maintained and actually improves over time—whether or not there was any relationship to changing the patient’s dose over time or whether they actually maintained the same dose the entire time,” he said. 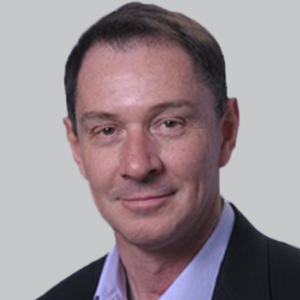 A pooled analysis of 2 phase 3 trials of fenfluramine demonstrate the clinical potential of the drug for patients with Dravet syndrome.
Botox Improves Gait, Pain in Pediatric Patients With Lower Limb Spasticity 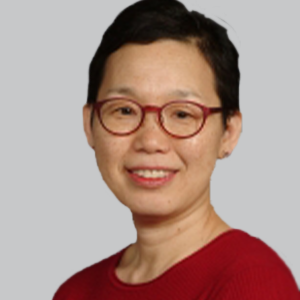 The drug recently gained FDA approval for treatment of lower limb spasticity in pediatric patients without cerebral palsy, in which it is associated with improved functional outcomes.
CBD Shows Long-Term Safety as Add-On Therapy in Lennox-Gastaut Syndrome

Data presented at the Child Neurology Society Annual Meeting suggest that the safety and efficacy of cannabidiol (Epidiolex; GW Pharmaceuticals) is maintained through 72 weeks of treatment for patients with LGS.
New Assessment May Better Screen Adolescents With Epilepsy for Adult Transition 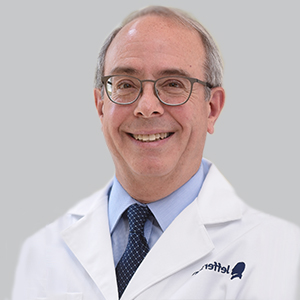 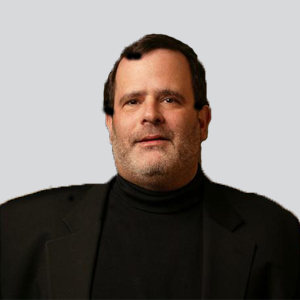 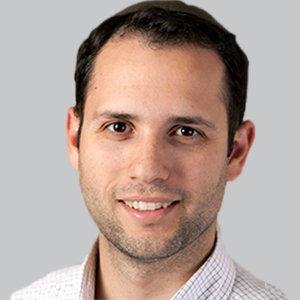