Despite the continual epilepsy treatment landscape growth, there are only a few if any approved therapies for rare developmental and epileptic encephalopathies.

Despite the availability of antiepileptic drugs, there are few if any approved therapies for rare developmental and epileptic encephalopathies (DEEs), which are associated with severe cognitive and developmental impairment in addition to frequent treatment-refractory seizures. For example, patients with Dravet syndrome typically present with seizures before 18 months of age that are often refractory to treatment, while those with Lennox-Gastaut syndrome experience up to hundreds of intractable seizures per day of various subtypes, often the result of hypoxic brain injury, cerebral dysgenesis, or neurocutaneous disorders, among other etiologies.2,3 Patients with CDKL5 deficiency disorder have reduced or altered CDKL5 protein in neurons, resulting in treatment-resistant tonic-clonic or tonic seizures that begin in infancy.2 Given the significant morbidity associated with these syndromes,2 novel therapies are necessary to address comorbidities while altering the course of the disease.

Cholesterol 24-hydroxylase, a central nervous system–specific enzyme encoded by the CYP46A1 gene and expressed in cell bodies and dendrites of neurons,4 is a promising target for treatment of brain disorders, including epilepsy. Cholesterol is particularly enriched in mammalian brains, indicating that this sterol is essential for proper brain development and function. Indeed, cholesterol is a neurosteroid precursor and key component of eukary-otic membranes, with 70% found in myelin sheaths of white matter and 30% in glial cells and subcellular membranes of neurons of gray matter.5,6 Due to the impermeability of the blood-brain barrier to lipoproteins, brain cholesterol is derived almost exclusively from in situ biosynthesis. Excess cholesterol is then extruded from the brain after hydroxylation by cholesterol 24-hydroxylase7 to yield the rapidly diffusible 24(S)-hydroxycholesterol (FIGURE).5,8,9 24(S)-hydroxycholesterol has a direct impact on synaptic plasticity by modulating N-methyl-D-aspartic acid (NMDA) receptors, implicating cholesterol 24-hydroxylase in memory and learning.10 This maintenance is crucial for neuronal cholesterol homeostasis, with abnormalities implicated in neurodegenerative disorders, including Alzheimer disease, Parkinson disease, and Huntington disease.11,12

Soticlestat (TAK-935/OV935; Takeda Pharmaceuticals, Ovid Therapeutics) is a potent, highly selective, first-in-class inhibitor of cholesterol 24-hydroxylase that is currently in phase 2 studies for treatment of rare DEEs. Results from the phase 2, multicenter, open- label ARCADE study (NCT03694275) and the phase 2, prospective, interventional, open-label, multicenter extension ENDYMION study (NCT03635073) in patients with CDKL5 deficiency disorder (CDD) and Dup15q syndrome were recently announced,16 showing seizure reduction over time. In patients with CDD (n = 12), median motor seizure frequency was reduced by 24% during the 12-week maintenance treatment period in ARCADE, which increased to a 50% reduction in ENDYMION in the 5 patients who completed 9 months of continuous treatment. Notably, patients with Dup15q syndrome (n = 8) recorded an increase in median motor seizure frequency during the ARCADE study; however, after 9 months of continuous treatment through the ENDYMION study (n = 4), a 74% reduction in median motor seizure frequency was recorded. Notably, all patients who completed the ARCADE study elected to roll over into ENDYMION, with a consistent safety and tolerability profile observed throughout both studies.16

In addition, topline results from the phase 2, multicenter, randomized, double-blind, placebo-controlled ELEKTRA clinical trial (NCT03650452), which assessed soticlestat treatment
in patients age 2 to 17 with Dravet syndrome or Lennox-Gastaut syndrome, showed that the study met its primary end point, demonstrating a statistically significant reduction in seizures from baseline compared with placebo (P = .0007) in Dravet syndrome and numeric, but not statistically significant reductions in patients with Lennox-Gastaut syndrome.17 Specifically, a 27.8% median reduction from baseline in convulsive and drop seizure frequency compared with a 3.1% median increase in the placebo group was recorded during the 12-week maintenance period, with a 29.8% reduction recorded for the full 20-week treatment period. Results in the Dravet syndrome cohort, which showed a 33.8% median reduction in convulsive seizures compared with a 7.0% median increase in the placebo group, have propelled Ovid to pursue initiation of a phase 3 registrational program for the drug in this patient population.17 Incidence of treatment-emergent adverse events was similar between the treatment and placebo groups, with lethargy and constipation reported most frequently in those treated with the study drug. Notably, all patients who completed ELEKTRA elected to roll over to the ENDYMION extension study, early results from which indicate that treatment effect in patients originally randomized to receive soticlestat have been maintained over 6 months, with similar seizure frequency reductions observed in those originally assigned to placebo.17 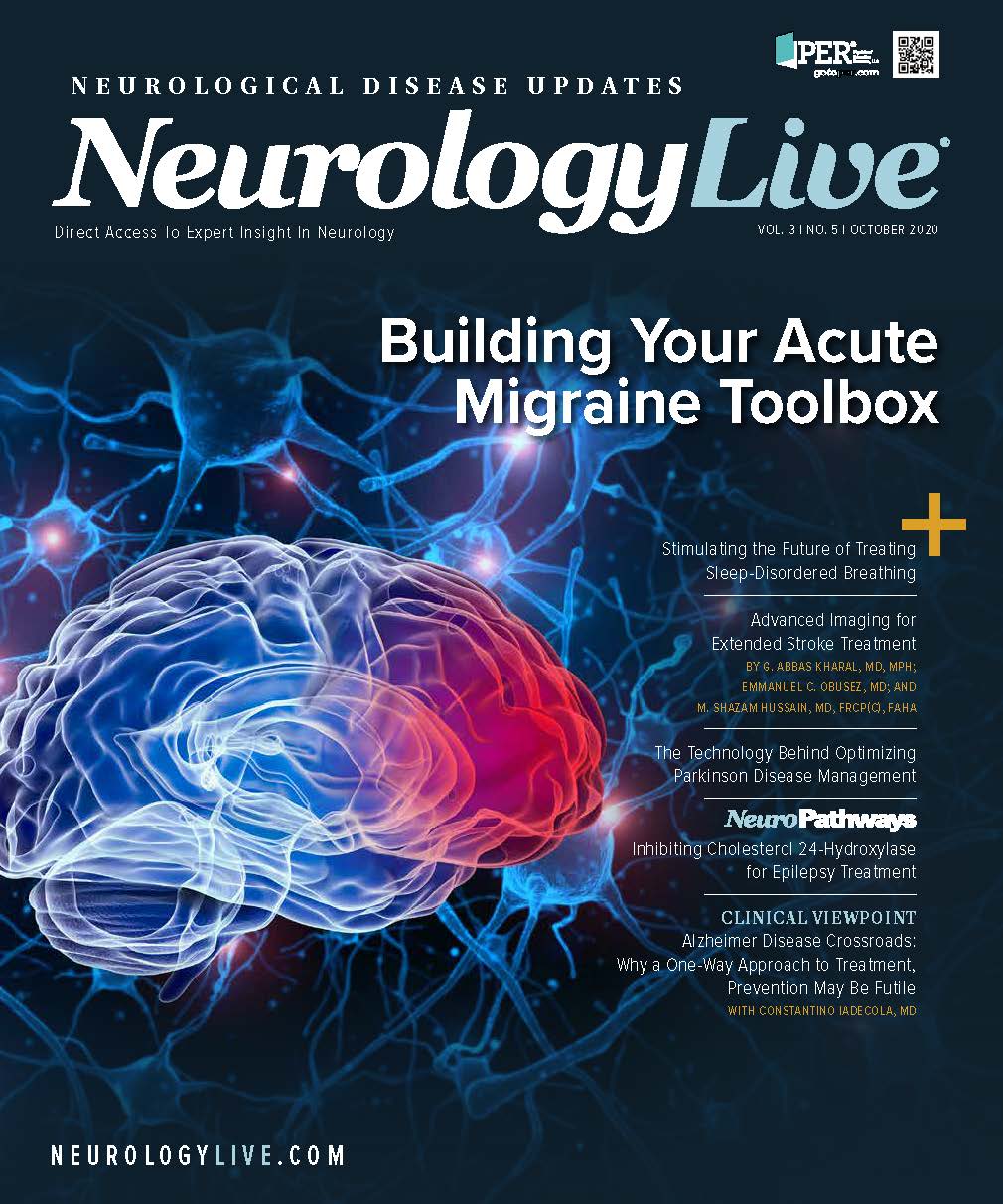