Some studies have suggested that, over the long-term, CoQ10 may increase type 2 muscle fibers, which are sometimes atrophied in individuals with PPP. 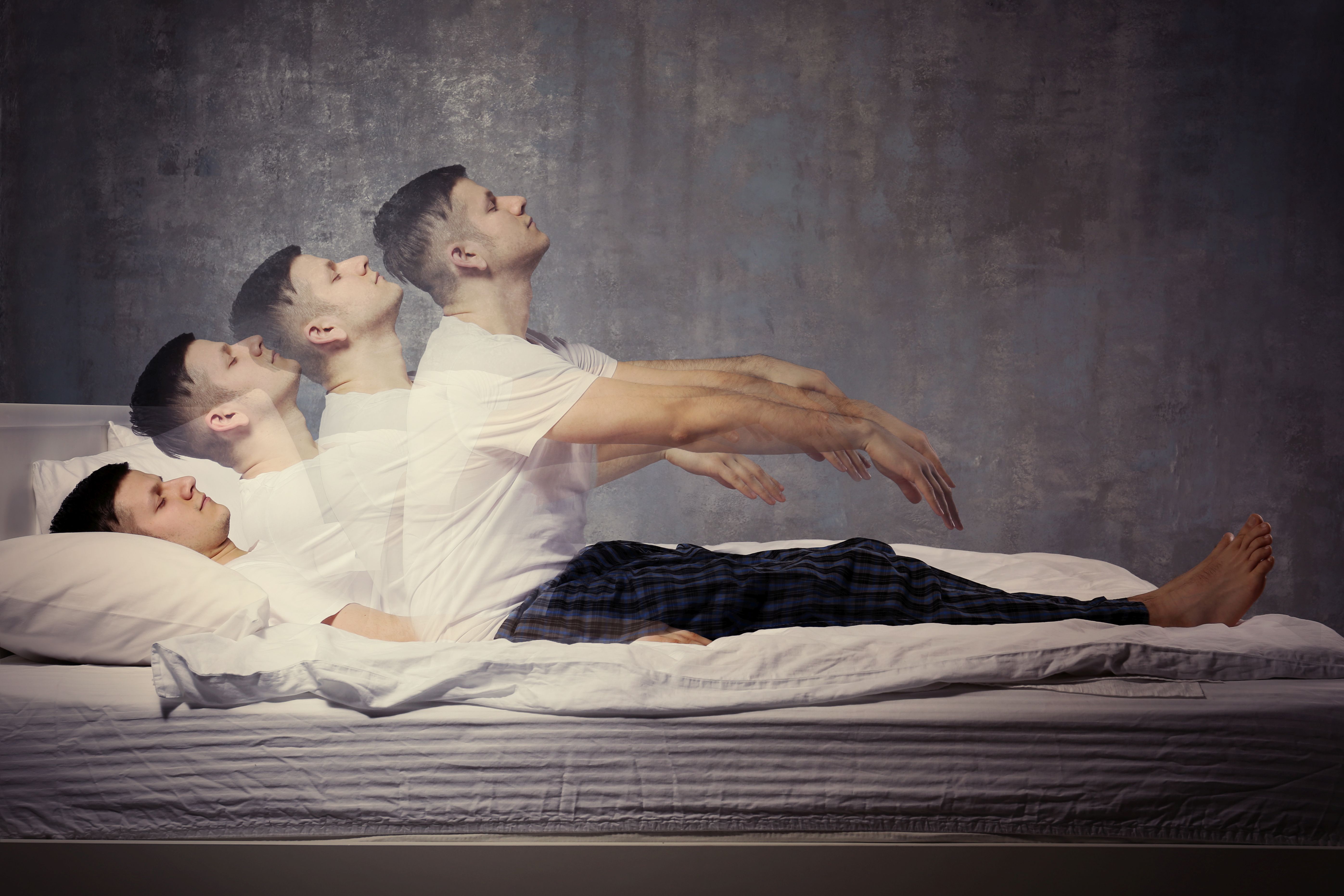 A 29-year-old man is treated at a hospital in China. The patient described attacks of recurrent limb weakness starting from age 19. The attacks ranged in severity from mild to complete paralysis of all four extremities. The frequency of attacks had recently increased over the last six months, from once a month to once a week.

Apparent triggers included poor sleep and exposure to cold. Potassium levels during attacks were normal, and potassium supplementation had no effect.

Routine blood and biochemical tests were normal. Genetic testing revealed a mutation in the SCN4A gene indicative of PPP.

Prophylactic medicine was unavailable in the treating hospital, so the patient was treated with CoQ10 10 mg three times daily. Over the subsequent three months of treatment, the patient remained asymptomatic despite exposure to known triggers.

A 50-year-old man  described a history of sudden attacks of generalized muscle weakness with myalgia and stiffness, starting at age 37. The attacks had recently increased in frequency from once or twice per month to almost twice a week.

His father and two siblings had experienced similar, though less severe attacks. Potassium levels during attacks ranged as low as 2.8 mmol/L. Symptoms were alleviated with potassium administration. Thyroid function tests were normal. Long exercise test was positive. Genetic testing for CACNA1S and SCN4A mutations were negative.

The man was given a trial of 30 mg three times daily idebenone (a synthetic quinone similar to CoQ10). During the subsequent one month of treatment, he remained asymptomatic.

Primary periodic paralysis is a rare, autosomal dominant disorder characterized by attacks of flaccid paralysis, and high or low potassium levels (though sometimes normal). The condition is caused by mutations that affect the sodium or calcium ion channels primarily in muscle cell membranes.

Carbonic anhydrase inhibitor are the main preventive treatment for both hypokalemic and hyperkalemic periodic paralysis, but are not effective in all patients

CoQ10 is a key player in cellular energy metabolism, and may seem like a promising candidate for treating PPP. As an electron carrier, it helps promote energy synthesis and activates the Na+-K+ exchange pump, a key regulator of cell membrane excitability. As an oxidant, CoQ10 may also serve a protective function in muscle fibers of PPP patients. CoQ10 also plays a role in the regulation of a number of skeletal muscle genes.

In addition, some studies have suggested that, over the long-term, CoQ10 may increase type 2 muscle fibers, which are sometimes atrophied in individuals with PPP.

While CoQ10 is routinely used to treat statin myopathy, it does not have proven efficacy in a variety of other medical conditions. Its benefits in PPP remain unclear, especially over the long term, and require confirmation.

Take home points
• Two case reports suggest that CoQ10 may have benefit in treating hypokalemic periodic paralysis
• CoQ10 is a key player in cellular energy metabolism, and is routinely used to treat statin myalgia
• Its benefits in PPP remain unclear, especially over the long-term, and require confirmation