Hydrochlorthiazide: Not Only for Hyperkalemic Periodic Paralysis?

A young child’s neurological exam was notable for symmetrical decreased muscle strength and absence of deep tendon reflexes in both lower extremities. Learn about the case here. 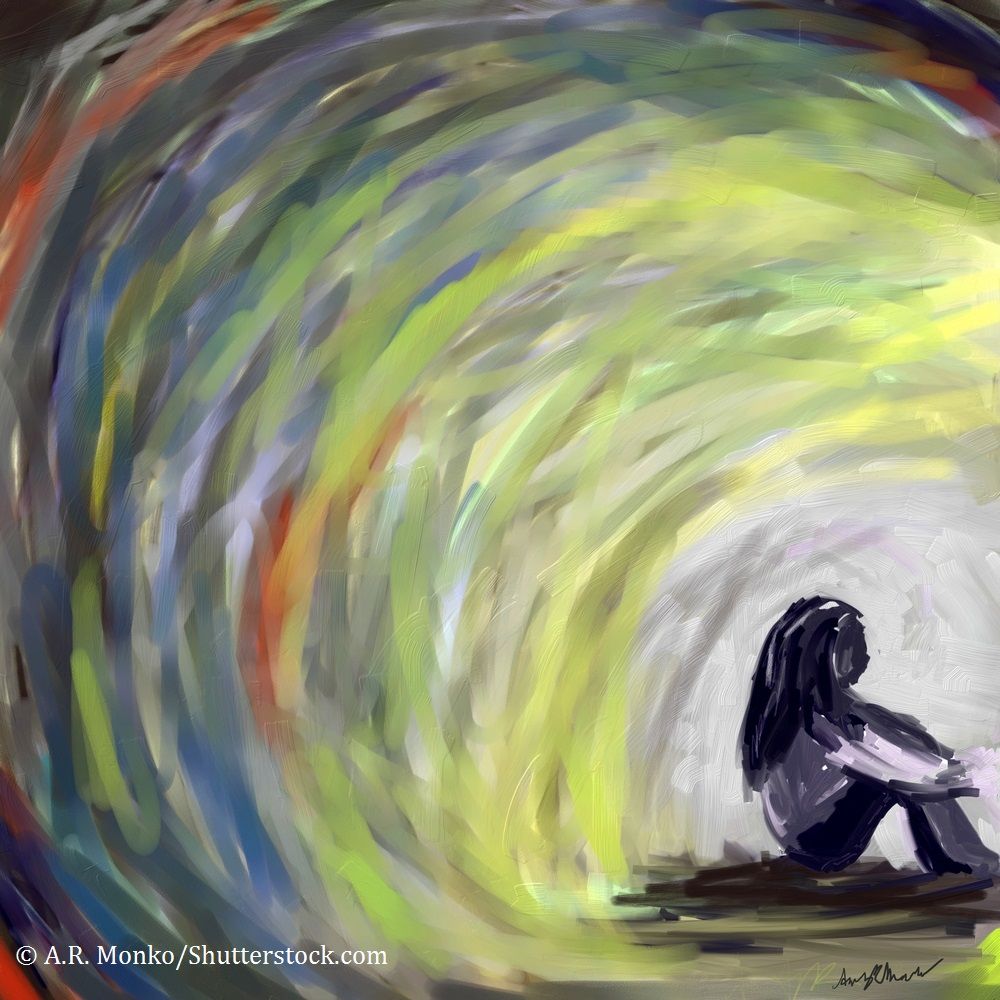 An 11-year-old girl presented to the emergency room with flaccid paralysis of the lower extremities, to the point where she could neither walk nor sit up in bed.1 Symptoms had begun one hour earlier. Parental interview revealed that she had experienced similar symptoms intermittently over the past eight years. At first, the attacks had occurred about twice a week and lasted only a few minutes. Recently, the attacks had increased in frequency so that now they occurred three to four times every week and lasted two to three hours.

The attacks were characterized by weakness mainly in the lower extremities that often started upon waking in the morning. Neither potassium-rich foods, cold temperatures, nor fatigue were not known to trigger the attacks. Her mother, brother, and sister had experienced similar attacks.

The girl was admitted to the hospital for testing and observation. Two hours after hospitalization, her symptoms spontaneously remitted.

The child’s neurological exam was notable for symmetrical decreased muscle strength and absence of deep tendon reflexes in both lower extremities. No sensory impairments, grip or percussion myotonia were noted. Her potassium levels and brain MRI scan were normal.

Genetic sequencing of the entire coding region of the SCN4A gene in all symptomatic family members and asymptomatic grandparents identified a missense mutation (p.Thr704Met) in the affected family members. The mutation was not found in unaffected grandparents, revealing that it had occurred de novo in the mother.

More about the diagnosis and take home points >

In the case of this 11-year-old girl, all affected family members had the p.Thr704Met mutation in the SCN4A gene. This mutation occurs in the sodium channel in skeletal muscle and prevents muscle recovery after contraction by interfering with the slow activation process, causing paralysis. The mutation is associated with severe disease, which can lead to muscle atrophy, chronic progressive myopathy, and permanent weakness related to the frequency of attacks.

The p.Thr704Met mutation is found in the majority of  hyperkalemic PP cases, as well as a large number of normokalemic PP cases. How this mutation can cause both disorders remains unclear.

The patient was started on prophylactic oral hydrochlorthiazide at 25 mg daily, with a gradual increase in dosage up to 50 mg daily. Response was good, with a marked decrease in attack frequency, severity, and duration. Serum sodium and potassium levels remained normal throughout.

Her mother and brother, who also experienced normokalemic PP paralytic attacks, were also started on hydrochlorthiazide and showed marked improvement. On follow-up, her sister had a low frequency of attacks and was not started on medication.

Prophylactic hydrochlorthiazide can be highly effective in preventing attacks in  hyperkalemic PP. However, its safety and efficacy in normokalemic PP remains unclear, and the drug is not always used for these cases. One concern is the possibility of hypokalemia with hydrochlorthiazide treatment in normokalemic PP. Treatment with low dosages may mitigate metabolic adverse effects.

• Periodic paralysis is a rare autosomal dominant genetic disease that causes attacks of flaccid paralysis associated with abnormalities in serum potassium levels, although some cases may have normal levels

• Mutations in the p.Thr704Met mutation of the SCN4A sodium channel gene are found in a large number of cases of normokalemic and hyperkalemic periodic paralaysis