At usual-speed walking, a number of domains of gait variability, pace, asymmetry, and postural control were significantly predictive of conversion to Parkinson disease, and could be used in combination with markers to identify prodromal disease and its progression.
By: Matt Hoffman
Published: July 31, 2019 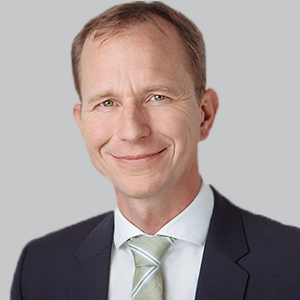 Walter Maetzler, MD
In combination with prodromal markers, quantitative gait characteristics measured by wearable devices can play an important role in the identification of prodromal Parkinson disease and its progression, new study results suggest. Additionally, the findings help confirm the timing of these changes, which appear to occur within 4–5 years prior to diagnosis.

The study was an attempt to establish gait impairments and trajectories within this phase of Parkinson disease, and identify which gait characteristics within 5 domains—pace, variability, rhythm, asymmetry, and postural control—are potentially early diagnostic markers of Parkinson.

In total, 696 healthy controls from the TREND study were assessed, with data collected longitudinally at 2-year intervals between 2009 and 2016. In total, 16 participants were diagnosed with Parkinson, at a mean 4.5 years after their first visit. Random effects linear mixed models suggested that gait (lower pace) departs from that of non-Parkinson disease converters about 4 years prior to diagnosis.

Maetzler and colleagues also compared the results of an extensive neuropsychological test (CERAD) between the investigated cohorts, the results of which were not significantly different. Additionally, the analysis controlled for years of education. “Our study presents data obtained from wearable technology (1 sensor at the lower back) and validated gait analysis algorithms, which renders this approach a feasible and useful paradigm even for screening in large cohorts and general practice,” they detailed.

Using forward stepwise Cox regression, the investigators identified that being of older age, male, and having a more asymmetric swing time and step length were the best predictors of conversion to Parkinson. Backward stepwise Cox regression showed a larger combination of predictors, including the aforementioned three, quicker step time, and greater variability in step time and length.

“In light of these results, we focused on single task at usual‐speed walking for subsequent analyses,” Maetzler and colleagues noted. “Only step length asymmetry (fast speed and dual-task 1 tasks) significantly predicted a shorter time to [Parkinson] conversion in the more challenging walking conditions, including dual tasking. This observation is interesting in the light of previous studies focusing on gait alterations in cohorts with potentially increased risk for [Parkinson].”

All told, they reported that these study data confirm the previous evidence that the initial gait changes in future Parkinson converters occur 4–5 years prior to diagnosis, while using different protocols and tools than prior assessments.

“In at-risk groups, there are subtle changes in gait prior to the onset of significant motor symptoms and these may start about 4 years prior to PD diagnosis,” they wrote. REFERENCE
Del Din S, Elshehabi M, Galna B, et al. Gait analysis with wearables predicts conversion to Parkinson disease. Ann Neurol. Published online July 11, 2019. doi: 10.1002/ana.25548. 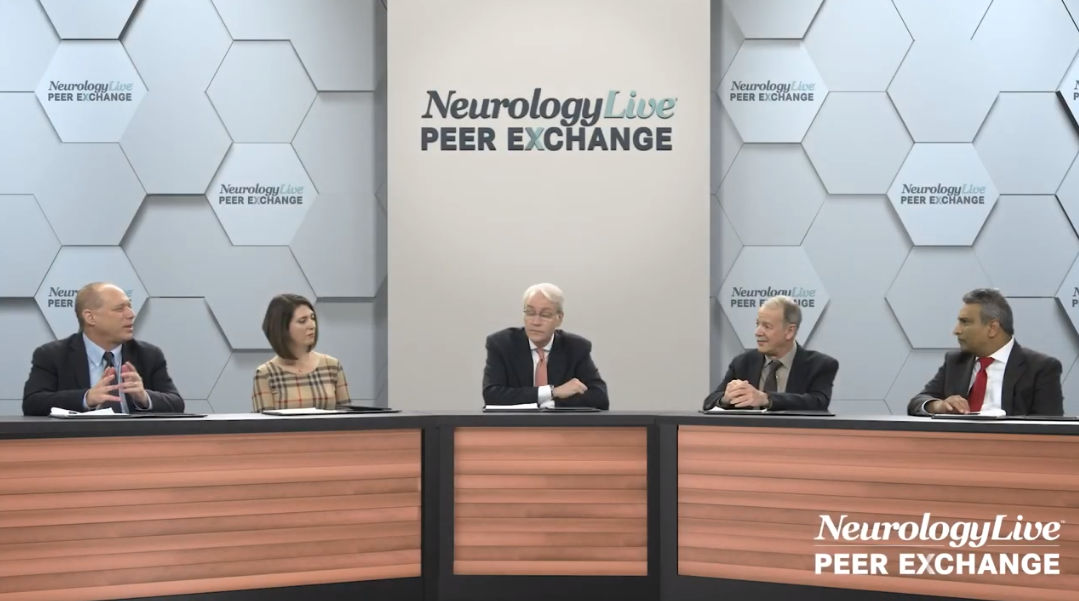 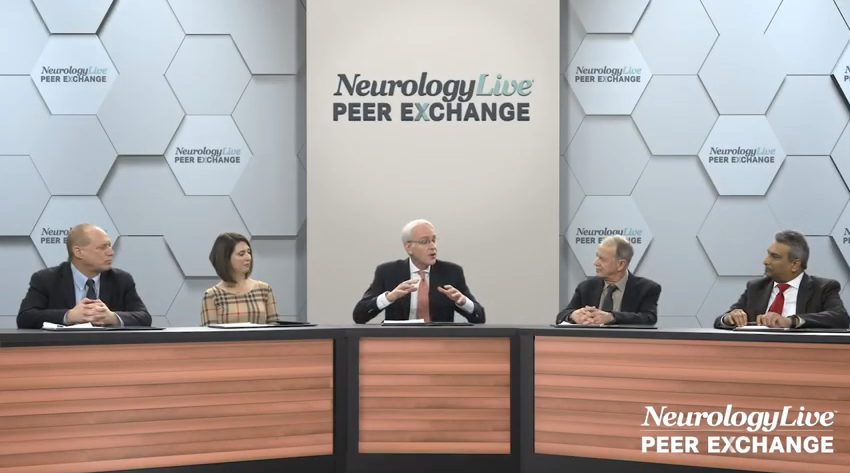 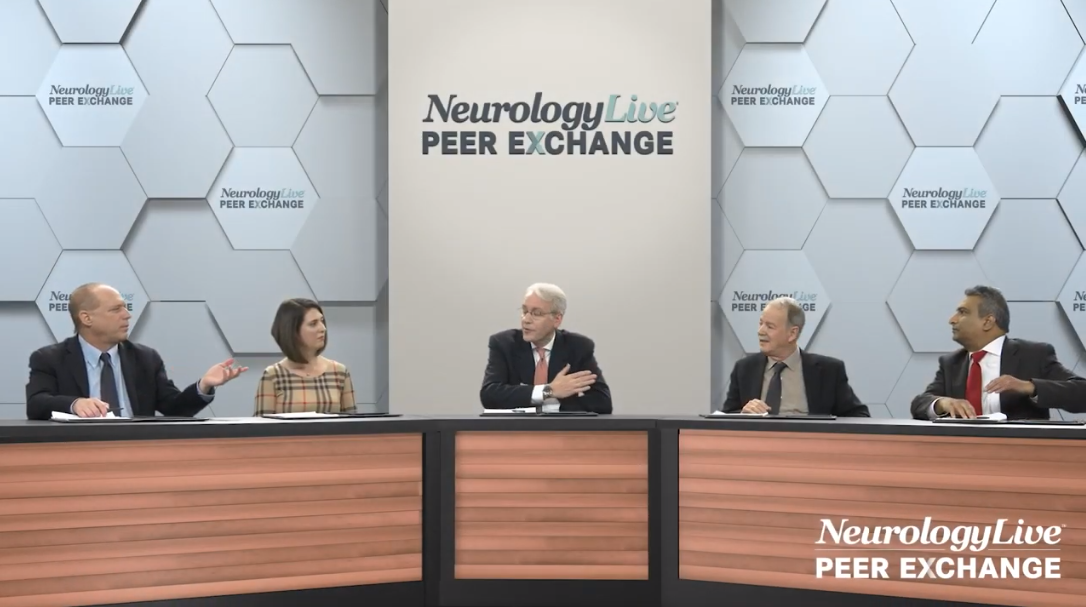 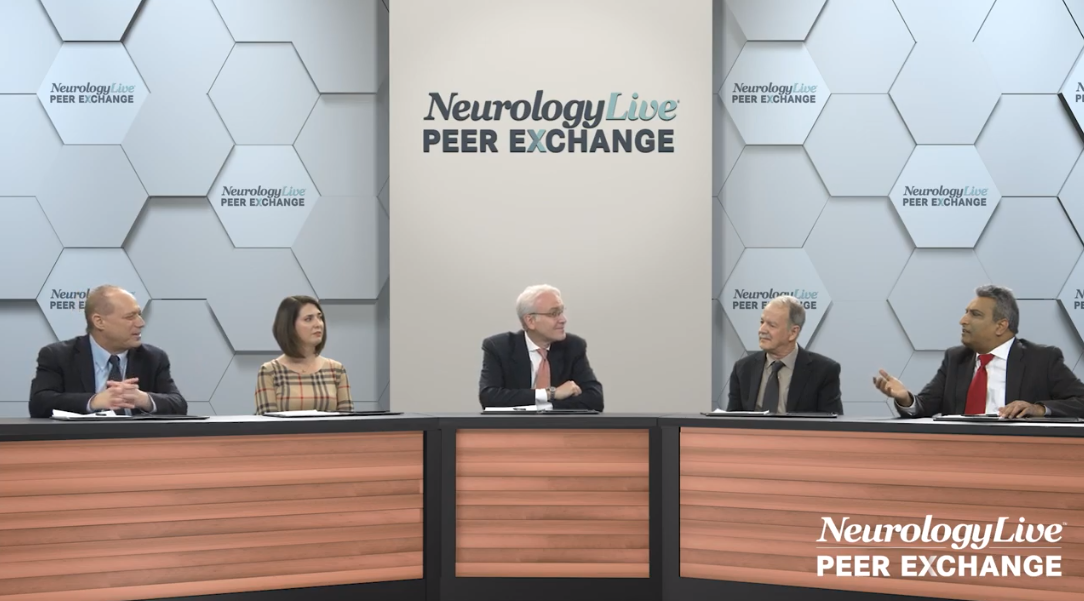