Because symptoms of periodic paralysis may overlap with other neurological or medical conditions and genetic testing is not always routinely available, exercise test methods can be key. 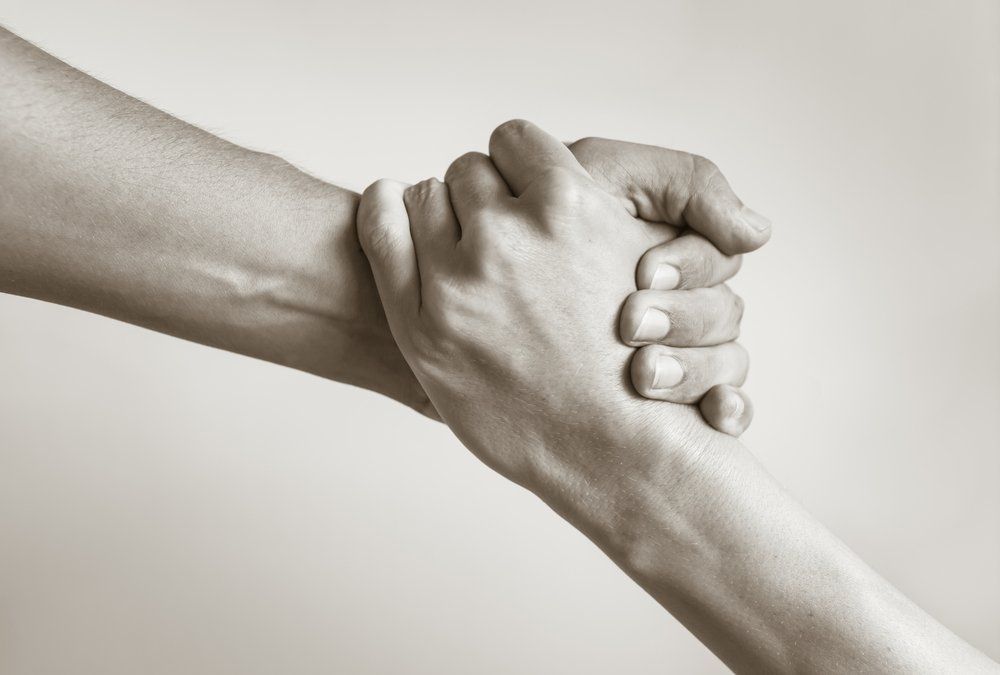 A recent study supports the use of the McManis method over the Fournier method, and has proposed cutoffs for abnormal test results for confirmation of primary periodic paralysis (PPP) using the long exercise test.1 PPP is a rare genetic disorder in which affected individuals experience flaccid weakness, often accompanied by abnormal (high or low) potassium levels.

While clinical diagnosis may be relatively straightforward in patients who present during acute episodes, many patients present days or weeks after an attack when neurological and potassium levels have normalized. Additionally, symptoms may overlap with other neurological or medical conditions, further complicating diagnosis. Genetic testing is confirmatory in only 60% to 70% of cases diagnosed clinically.

The long exercise test (LET) is often used to confirm suspected diagnoses of PPP. Muscles in most individuals with PPP become less excitable over time, resulting in a decline in the amplitude and area of the action potential that triggers muscle contraction. The LET measures this decline for a sustained, isometrically exercised muscle.

The best cutoffs for abnormal LET test results have not been defined, however, and various methods are used to calculate the results:

Most studies define abnormal cut-offs as two standard deviations above the mean, which is calculated from healthy controls. These cutoffs can result in tests that are good at weeding out PPP in individuals who do not actually have the disorder but also suffer from high rates of false negatives.

To provide better guidance on how to calculate and interpret the LET, first author Daniel Simmons, MD, University of Rochester Medical Center, and colleagues conducted a retrospective study that included 55 individuals with PPP (32 of which were genetically confirmed), 82 controls with other neuromuscular conditions, and 43 healthy controls.

Analyses showed that the peak-to-nadir (McManis) method was consistently more accurate for both the amplitude and area LET measurements compared to the baseline-to-nadir (Fournier) method. There was no consistent trend favoring amplitude over area.

Results also suggested that combining LET results on both amplitude and area is more useful than either one alone and can better identify true positives without affecting the true negative rate.

Although 67% of patients with PPP in the study were male, results showed no statistically significant differences based on sex, suggesting the cutoffs can be applied equally to both.

• Retrospective study found the peak-to-nadir (McManis) method is the best way to calculate results for the long-exercise test in PPP.

• More liberal cutoffs could be used for patients with higher pre-test probability.