A recent study has suggested that a substance called Hm-3, which is derived from crab spider toxin, may pave the way for new treatments for a subtype of the rare neuromuscular disorder, primary periodic paralysis. 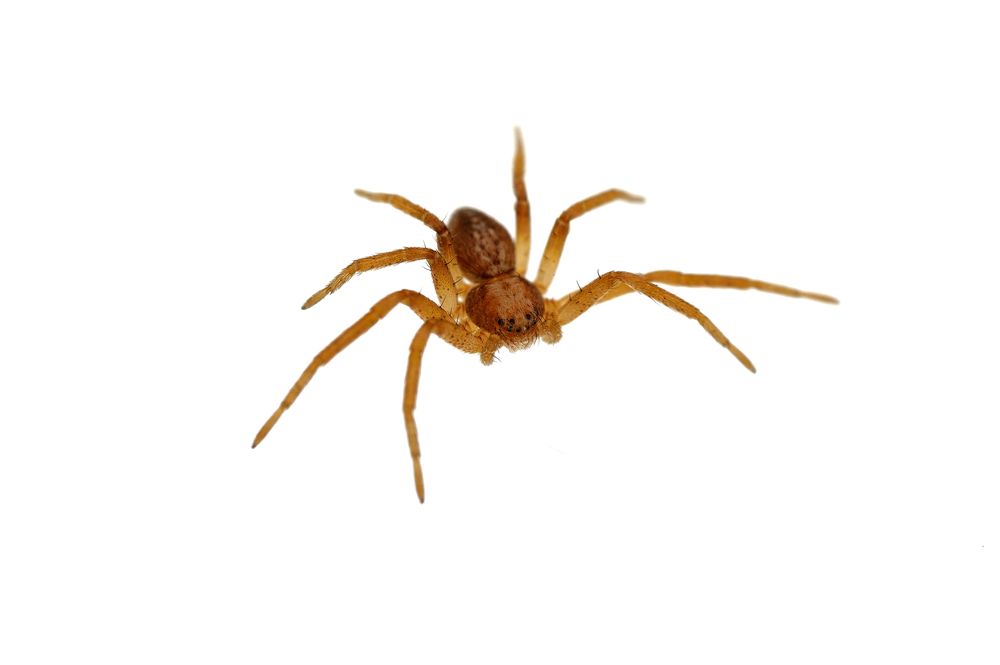 A recent study has suggested that a substance called Hm-3, which is derived from crab spider toxin, may pave the way for new treatments for a subtype of the rare neuromuscular disorder, primary periodic paralysis (PPP). The study was published online on April 24, 2018 in the Proceedings of the National Academy of Sciences of the United States of America.1 “We propose that Hm-3 and similar toxins may constitute useful hits in developing gating pore current inhibitors and HypoPP therapy,” wrote first author Roope MÃ¤nnikkÃ¶, PhD, of UCL Institute of Neurology (London, UK), and colleagues.

HypoPP, or hypokalemic periodic paralysis, is characterized by low potassium levels that cause episodic muscle weakness. Patients with HypoPP have mutations that affect voltage sensing domains (VSDs) for specific calcium (HypoPP type 1) or sodium (HypoPP type 2) ion channels in skeletal muscle. Basically, VSDs detect cross-membrane electrical differences that trigger opening and closing of cell membrane channels. Mutations that affect VSDs can cause a leak current (ie, leakage of ions), across the cell membrane, leading to depolarization of the cell membrane and muscle symptoms.

The primary intervention for hypoPP is avoidance of triggers and treatment with carbonic anhydrase inhibitors. But these medications sometimes have no effect on HypoPP or can paradoxically worsen symptoms in some patients. Scientists are looking for better medications that may address the underlying pathophysiology of these diseases.

One line of investigation involves toxins that target ion channels by binding to specific sites on VSDs, effectively blocking the leak current that leads to symptoms. Past studies have suggested that toxin from the Heriaeus melloteei crab spider, called Hm-3, might be a viable candidate for development. Crab spiders are a type of spider (not crab) comprising over 2000 different species found all over the world.

Taken together, these findings suggest that Hm-3 blocks the abnormal current caused by mutations in a type of VSD that causes HypoPP type 2, and that Hm-3 has a specific binding site on this particular VSD. Unfortunately, results also showed that Hm-3 may block normal sodium channels, which may limit its clinical usefulness. Still, the results are promising because they suggest that toxins like Hm-3 may lay the groundwork for new agents that are more selective toward the abnormal leak current in HypoPP, without affecting normal channels.

• Findings from in vitro experiments suggest that Hm-3, derived from crab spider toxin, blocks the abnormal leak current caused by mutations that depolarize the cell membrane and cause muscular symptoms in Hypo-PP type 2 (caused by mutations affecting sodium channels)