A patient presented to the hospital with sudden-onset flaccid muscle weakness. Her family history was notable for sudden cardiac death of unknown etiology. 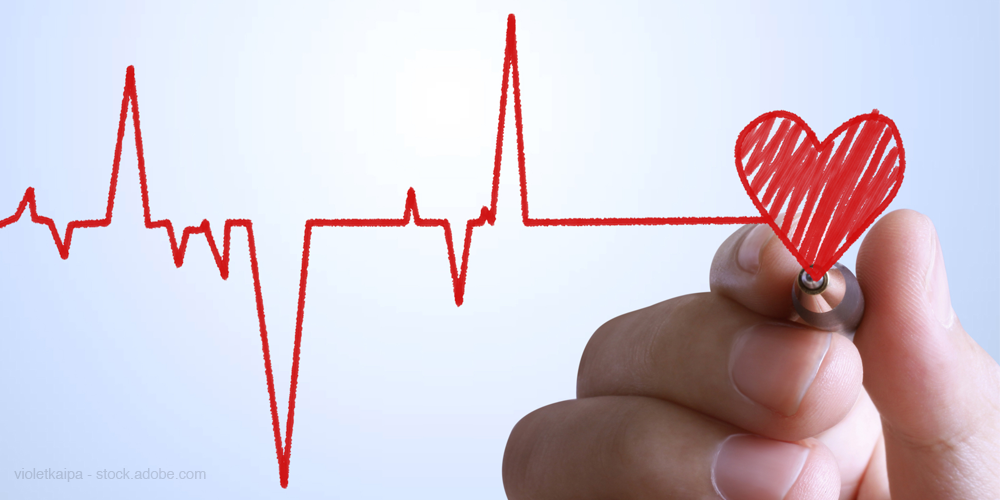 A 30-year-old woman presented to the emergency department (ED) of a hospital with sudden-onset flaccid muscle weakness, which was present bilaterally in the proximal lower extremities.1 She had just eaten a meal heavily laden in carbohydrates. She denied nausea, vomiting, diarrhea, fever, and rash.  She was not currently taking any medications.

She described three similar attacks during the past year, all of which occurred after consuming a large amount of carbohydrates and drinking alcohol.  During those attacks, she was treated in the ED, where she received IV potassium for hypokalemia and experience full symptom resolution. The reason for the hypokalemia remained unknown.

Her family history was notable for sudden cardiac death of unknown etiology in her father, paternal uncle, and brother.

Urinary excretion of potassium was 2.5 mmol/L, urinary osmolarity was 326 mOsm/kg, and the transtubular potassium gradient was 1.67, as expected in hypokalemia.

Total calcium, LFTs, CBC, plasma renin activity, aldosterone, and thyroid hormone levels were within normal limits. Blood and urine cultures both came back negative. Serology for HBV, HCV, and HIV were all negative. EKG was notable for prolonged QT indicative of hypokalemia.

While in the ED, the patient suddenly developed tetany and severe myalgia in both calves.  Urine output decreased, and she began to produce tea-colored urine.

Labs at that time indicated rhabdomyolysis, with elevated creatine phosphokinase (45720 IU/L), and lactate dehydrogenase (1686 U/L). Myoglobin levels were not measured.
She received hydration, spironolactone and 6 hours of IV potassium, with gradual resolution of her symptoms.

For the answer, see the next page >

The correct answer is D. Primary hypokalemic periodic paralysis
Diagnosis
Using a step-wise approach that ruled out other causes of hypokalemia (e.g. thyrotoxicosis, hyperaldosteronism, renal or GI loss), the patient was diagnosed with primary hypokalemic periodic paralysis. Family history and past history of attacks supported the diagnosis. The patient refused DNA analysis, so the diagnosis could not be confirmed.

While the mechanism of hypokalemic rhabdomyolysis remains unknown, it may be related to muscle ischemia. Potassium is an important regulator of muscle blood flow.  Severe hypokalemia is associated with capillary contraction, reduced blood supply to muscles, and muscle cell damage.

Primary periodic paralaysis (PPP) represents a rare cause of hypokalemic rhabdomyolsis.  PPP is a rare genetic disease that causes periodic attacks of muscle weakness related to decreased or increased potassium levels (though potassium levels can also be normal).  The disorder is inherited in an autosomal dominant fashion, and is caused by mutations that affect potassium-sensitive muscle membrane excitability. Common triggers include: a high carbohydrate meal, alcohol, and strenuous activity.

Diagnosis is based on patient history and symptoms, and confirmed by the long exercise test (LET, which measures the action potential that triggers muscular contraction), or genetic testing.  Treatment depends on whether the patient has hyperkalemic or hypokalemic periodic paralysis.  In hypokalemic periodic paralysis, carbonic anhydrase inhibitors or potassium sparing diuretics are used, along with potassium supplementation when necessary.

• Hypokalemic periodic paralysis is a rare cause of rhabdomyolysis, which may result when very low potassium levels contribute to muscle ischemia and injury