A 47-year-old man presented with a longstanding history of recurrent transient episodes of muscular weakness. What’s your diagnosis? 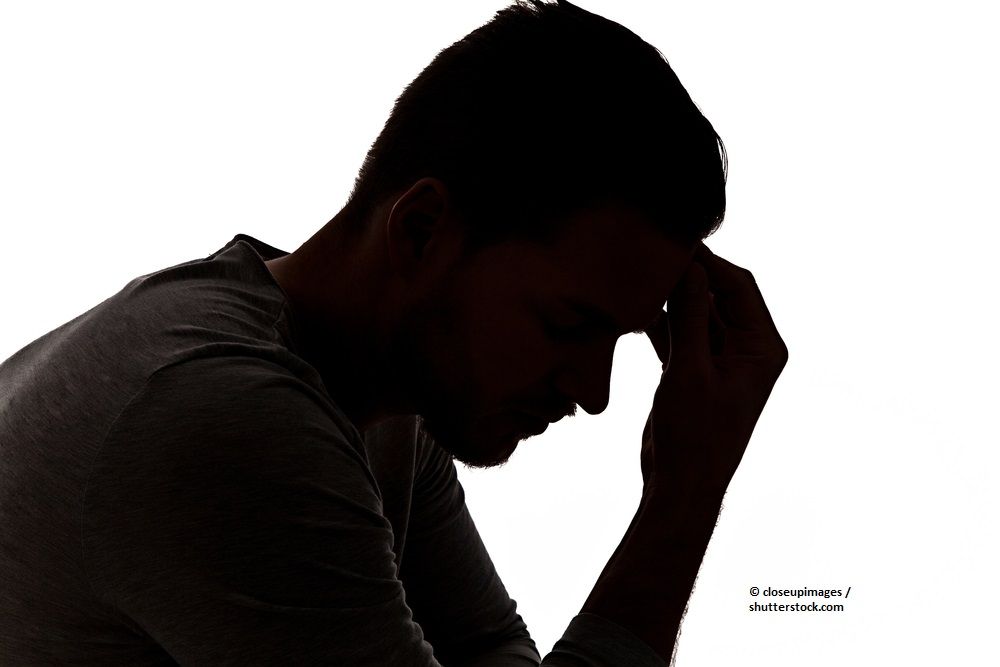 A 47-year-old man presented with a longstanding history of recurrent transient episodes of muscular weakness that had started in childhood. Attacks occurred monthly, lasted about one week, and appeared to be triggered by prolonged exercise. Between attacks, the patient was asymptomatic. A review of his medical history revealed cardiac arrythmia of unknown cause that was currently being worked up. Family history was unremarkable.

His physical exam was notable for a broad forehead, retrognathia (small, posterior positioned mandible), and syndactyly (fusion) of the second and third toes. Blood tests, including thyroid function, potassium and creatine kinase, were all within normal limits. ECG was notable for prominent U waves, with sinus rhythm and a normal QT interval. Genetic screening identified a heterozygous mutation in the KCNJ2 gene.

The patient returned during an attack for nerve conduction and needle EMG studies. Results were notable for marked asymmetric weakness of the tibialis anterior muscle, worse on the left than on the right. Compound muscle action potential (CMAP) amplitude was reduced in the extensor digitorum brevis muscle (also worse on the left than on the right), and the right ulnar nerve. The latter was unchanged after brief exercise but showed a major reduction lasting 30 minutes in response to long exercise testing. Motor unit potential (MUP) was myopathic in the left tibialis anterior, but normal in first interosseous and right tibialis anterior. Neurological exam was notable for weak but intact deep tendon reflexes.

Two months later, the patient returned for follow-up neurophysiological testing. At this time, he was not experiencing an attack, and results showed normal CMAP amplitude of the right ulnar nerve, which was unchanged after long exercise testing. The MUP of the left tibilais anterior had also normalized.

For the answer, see the next page >

The correct answer is D: The diagnosis is Andersen-Tawil syndrome based on clinical symptoms and lab tests upon initial presentation. Follow-up neurophysiologic testing confirmed the diagnosis.

About two-thirds of individuals with Andersen-Tawil syndrome have mutations in the KCNJ2 gene. This gene codes for the inward rectifying potassium channel; mutations in it can affect skeletal, cardiac, and a wide range of other tissues.

Diagnosis is not always straightforward and can be confirmed by post-exercise electrophyiologic testing. Decreased muscle fiber conduction velocity and decreased CMAP in response to the long exercise test strengthen the diagnosis, especially when correlated with evidence of ion channel mutations. While the long exercise protocol can confirm periodic paralysis, it cannot distinguish the type.

Based on clinical and laboratory findings on initial presentation, the patient was started on acetazolamide 250 mg bid. He showed good response with decreased frequency and duration of attacks. The diagnosis was later confirmed with neurophysiologic testing.

• Andersen-Tawil syndrome is a form of primary periodic paralysis, a rare genetic disorder inherited in an autosomal dominant fashion; the majority of cases have mutations in the KCJN2 gene
• Andersen-Tawil syndrome is characterized by a classical triad of intermittent attacks of flaccid paralysis, cardiac arrythmias, and distinct dysmorphic features
• Neurophysiologic and genetic testing can confirm the clinical diagnosis; neurophysiologic testing is notable for decreased muscle fiber velocity and reduced CMAP amplitude on the long exercise test