An analysis of pooled data from 3 longitudinal clinical trials suggests that SVD score, which can be compiled via a rapid visual assessment of clinical MRI scans, may be able to improve the prediction of dementia risk.
By: Matt Hoffman
Published: March 09, 2020 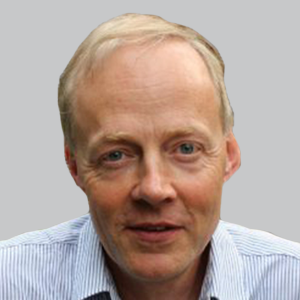 All told, the score improved the prediction of dementia (area under the curve [AUC], 0.85; 95% CI, 0.81–0.89) compared to clinical risk factors alone (AUC, 0.76; 95% CI, 0.71–0.81), and more severe SVD was associated with higher predictive performance. Power calculations showed selecting patients with a higher score reduced sample sizes required for hypothetical clinical trials by 40% to 66%, depending on the outcome measure used.

READ MORE: Small Vessels, Big Impact: The Cerebrovascular Condition You Should Watch For

“Whereas the results were broadly consistent across populations, the score appeared more predictive in studies with patients with more severe SVD, defined in SCANS as the presence of confluent WMH,” Markus and colleagues wrote, noting that several possible explanations exist. First, that the range MRI scores in ASPS were low, and that in cohorts with symptomatic SVD, dementia is likely to be related to the SVD, and be vascular in nature.

“In contrast, in population-based cohorts such as ASPS, many cases of dementia will be due to nonvascular causes such as Alzheimer disease, to which SVD will make a lesser contribution,” they detailed. “A clinical implication is that the MRI score will be most useful in patients who already have significant SVD, although in view of the association between WMH and Alzheimer disease it would be interesting to formally test its predictive value in this population.”

SVD scores ranged from 0–4, based on the MRI presence of lacunes, white matter hyperintensities (WMH), cerebral microbleeds (CMB), and perivascular spaces, independently, with each feature summed in an ordinal score. Simple SVD score, which accounted for the lack of perivascular space data in RUN DMC, ranged from 0–3. This simple SVD score was also further modified to include more information on the severity of MRI features. In this amended score, WMH were graded from 0–3 using the Fazekas scale, and the number of lacunar infarcts was graded from 0 to 3 (0 = none; 1 = 1 to 2; 2 = 3 to 5; 3 = >5), giving the amended SVD score a range from 0 to 7. 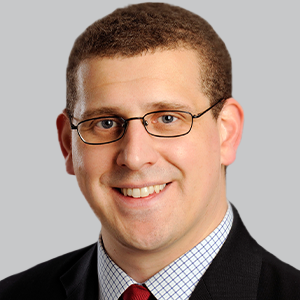 The data included more than 2000 brains and approximately 400 cerebrospinal fluid samples, and showed that a protein network module linked to glucose metabolism was also elevated in cerebrospinal fluid in early stages of the disease.
Plasma P-Tau181 Biomarker May Be Accessible, Scalable Test for Alzheimer Disease 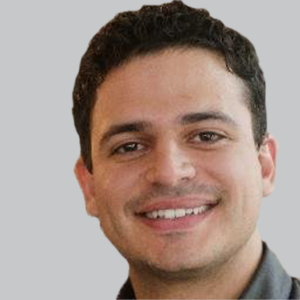 The founding executive director and chief science officer at the Alzheimer’s Drug Discovery Foundation discussed the landmark findings from Biogen on its agent aducanumab and the impact the trial might have on the future.
Residential Segregation Leads to Worse Cognition in Black Individuals 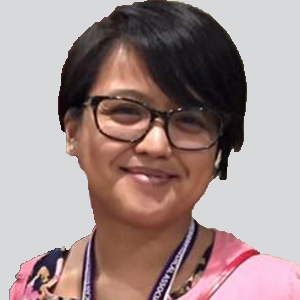 Despite patients being off treatment for an average of 23 months, patients treated with Eisai’s BAN2401 remained amyloid PET negative in an open-label extension preliminary analysis.
NeurologyLive Friday 5 — May 8, 2020

Take 5 minutes to catch up on NeurologyLive's highlights from the week ending May 8, 2020.
Howard Fillit, MD: Telemedicine and Tech in the Future Care of Alzheimer and Dementia

The founding executive director and chief science officer at the Alzheimer’s Drug Discovery Foundation detailed what he foresees the future of Alzheimer and dementia care to look like with telemedicine as a more permanent aspect of care.
Flortaucipir PET Tracer Accurately Supports Alzheimer Disease Pathology 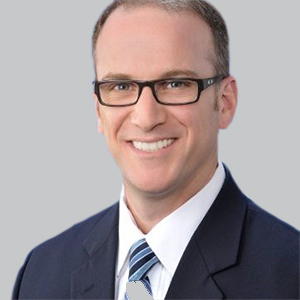 The founding executive director and chief science officer at the Alzheimer’s Drug Discovery Foundation spoke to the way the COVID-19 pandemic has transformed the use of telemedicine for the elderly with conditions like Alzheimer and dementia.
NeurologyLive Friday 5 — May 1, 2020

Take 5 minutes to catch up on NeurologyLive's highlights from the week ending May 1, 2020.
Howard Fillit, MD: The Impact of COVID-19 in Alzheimer Disease 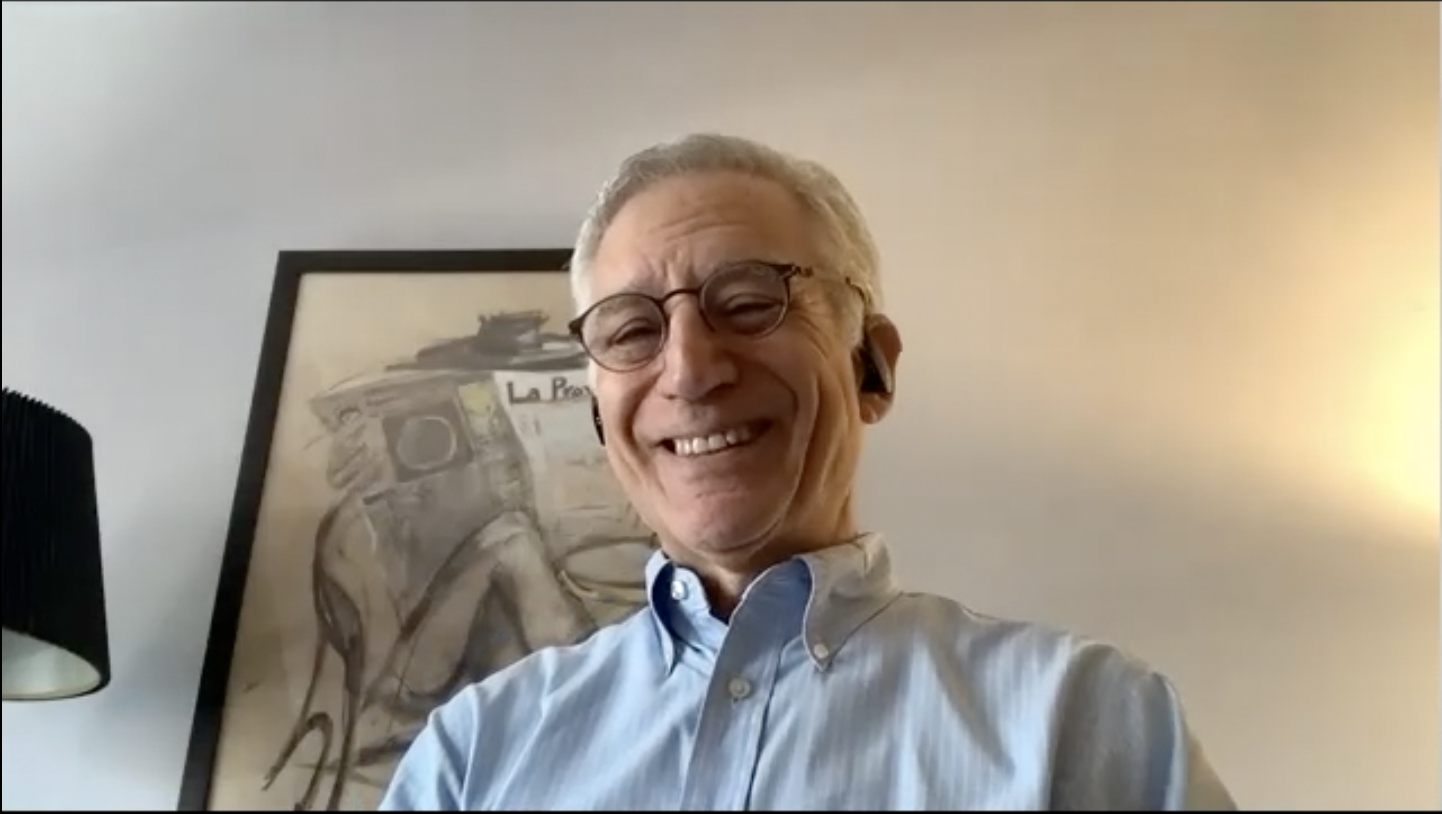 The founding executive director and chief science officer at the Alzheimer’s Drug Discovery Foundation discussed the effect that the COVID-19 pandemic has had on the care of patients with Alzheimer disease and dementias.
NeurologyLive Friday 5 — April 24, 2020

Take 5 minutes to catch up on NeurologyLive's highlights from the week ending April 24, 2020.
Black Individuals With High Blood Pressure at Greater Risk for Cognitive Decline 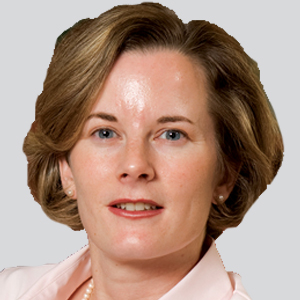 Take 5 minutes to catch up on NeurologyLive's highlights from the week ending April 17, 2020.
Diet Associated With Lower Risk of Cognitive Impairment 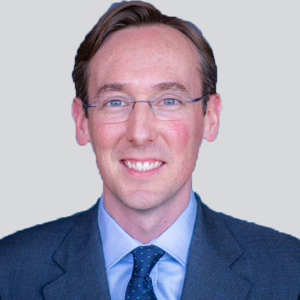 Take 5 minutes to catch up on NeurologyLive's highlights from the week ending April 10, 2020.
Forgot password?