After in-clinic therapy, participants in the Paired VNS group showed a 5.0-point improvement in the Upper Extremity Fugl-Meyer Assessment compared to 2.4 points in controls. 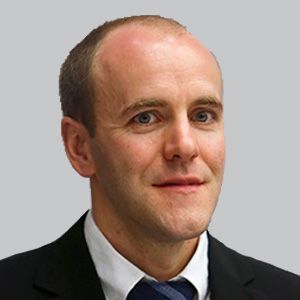 "This is the first study to find clinically and statistically significant effects of a neuromodulation therapy for people with arm and hand weakness after chronic stroke,” Jesse Dawson, MD, BSc, professor of stroke medicine, University of Glasgow, said in a statement.1 “We saw improvement for the VNS group in both impairment and functional measures compared to controls. In particular, the clinically meaningful response rate doubled with paired VNS for both impairment and functional outcomes.”

The Vivistim Paired VNS System stimulates, as the name implies, the vagus nerve during task-specific rehabilitation. Stimulation of the vagus nerve has been shown to trigger the release of brain neuromodulators including acetylcholine and norepinephrine that strengthens motor circuits associated with movement, enabling the brain to effectively relearn the task.

At least 1 adverse event (AE) occurred in 81% (43 of 51) and 76% (42 of 55) of patients in the VNS group and control group, respectively. There were 3 serious AEs in 2 (4%) participants in the VNS group (1 each of urinary tract infection, hyponatremia, and insomnia), and 2 severe AEs in 2 (4%) participants in the control group (1 headache and 1 syncope). No deaths were reported and none of the serious AEs were related to treatment device.

There were no unexpected AEs or serious AEs reported associated with the device. Researchers noted that there was 1 case of vocal cord palsy following device implantation in a control participant, which was resolved after 5 weeks.

"The results of this clinical study suggest that the addition of VNS enhances the effect of best practice stroke rehabilitation. It is also important to note that our physical and occupational therapists were able to easily incorporate the Vivistim System with intense rehabilitation therapy,” Teresa Kimberly, PhD, PT, Director, Brain Recovery Lab, MGH Institute of Health Professions, said in a statement.1 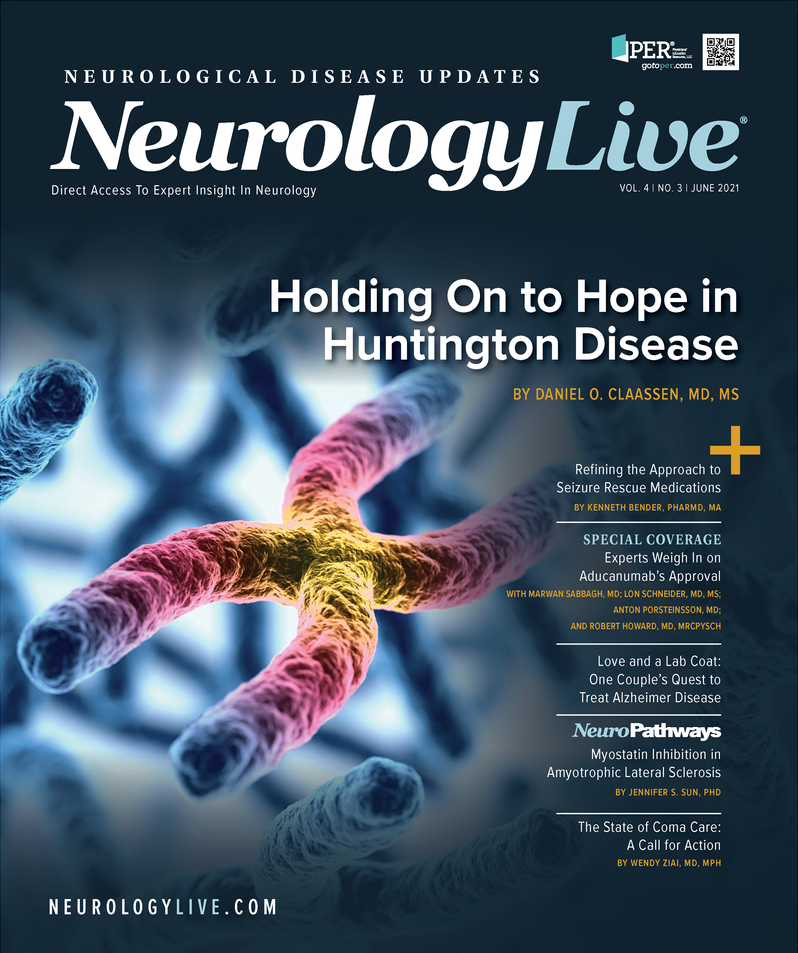